Zac Efron Will Star In An Outback Thriller Produced By Stan 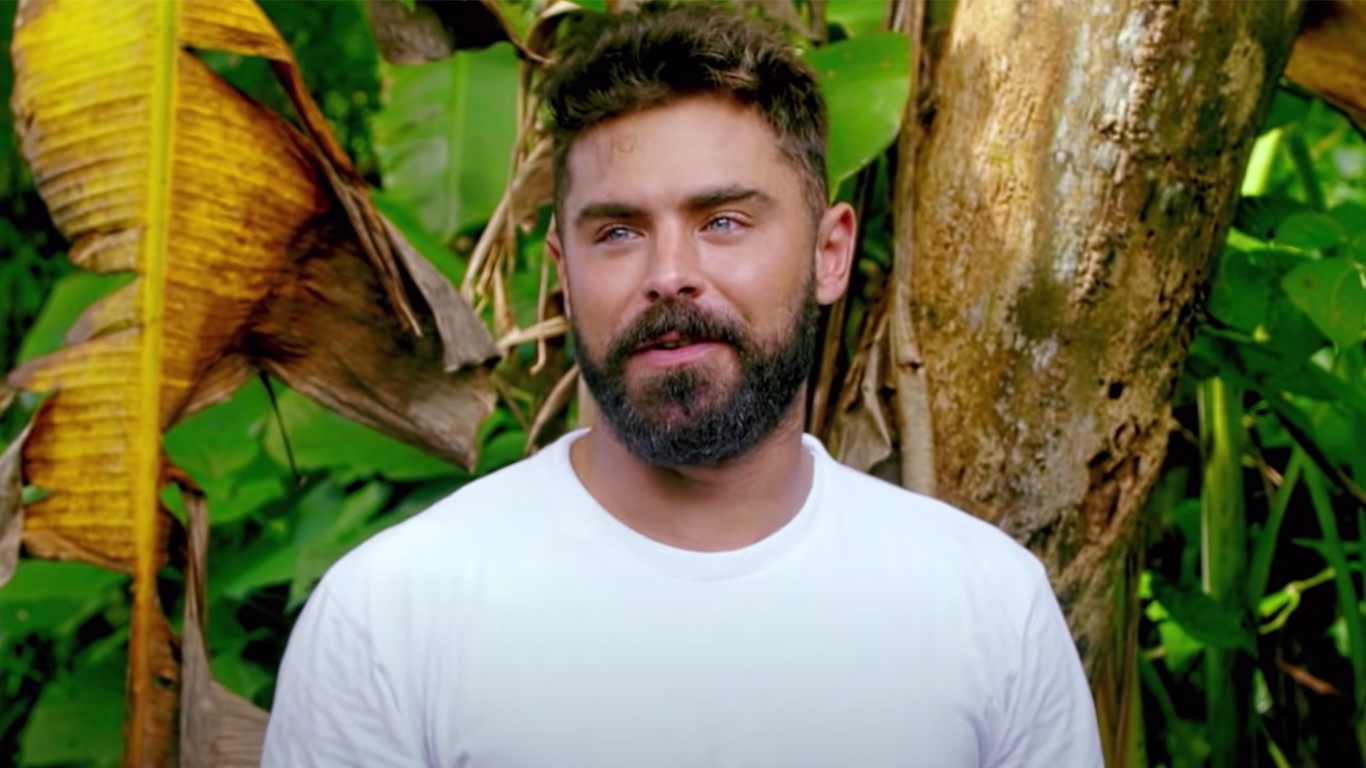 Everyone is familiar with Zac Efron’s choice to take a break from the flashing lights of Hollywood and come to Australia for some peace and quiet. Efron has taken a very ‘Hemsworth’ approach to Aussie life—being spotted in Byron Bay during a global pandemic and now has found solace in his new coastal lifestyle. Let’s face it, Australia is a more appealing right now than the U.S. Without the hustle and bustle of a very busy America, and the elevated tensions surrounding the 2020 U.S. election, Efron has opted for chill vibes and tropical decadence.

To top it off, the former Disney star has made every girl’s fantasy come true when he started dating a waitress he met whilst she was working. It is legitimately like something out of a Disney film. He, and girlfriend Vanessa Valladares were first reported together in September and have made all Aussies that dreamed of being the future Mrs. Efron seriously jealous.

As the country opens, so does the entertainment industry. It’s clear that you can’t keep the man away from his work for too long as the Baywatch actor has been cast in the Stan Original outback thriller Gold.

The flick will begin shooting in South Australia later this month and will see the American talent star alongside AACTA Award-winning actor and filmmaker Anthony Hayes, and award-winning actress Susie Porter. Hayes also co-wrote the screenplay with Polly Smyth and says “This is an exciting, gripping and timely tale about greed, humanity, who we are, what we’ve done to the world and where we are heading if we aren’t careful. To have Zac Efron as my main man on this film is an absolute gift and to see what he is creating already is like nothing we’ve seen from him before”, according to the Government of South Australia.

According to Stan, the picture explores “when two drifters travelling through the outback stumble across the biggest gold nugget ever found, the dream of wealth and greed takes hold. They hatch a plan to protect and excavate their bounty with one man leaving to secure the necessary equipment. The other man remains and must endure the harsh desert climate, preying wolves and intruders, whilst battling the creeping doubt that he has been abandoned to his own fate”.

The California native has already been spotted out in Adelaide, most notably at Rundle Mall in the city – shame borders are still shut for us Melbournians.

Efron is not the only A-lister working Down Under at the moment. Northern Irish actor Liam Neeson recently commenced filming in Melbourne for Hollywood action motion picture Blacklight. The Academy Award-nominated performer did two weeks of hotel quarantine in Sydney before arriving in Melbourne and has praised the nation’s handling of the COVID-19 pandemic. The movie will also feature British-Australian actor Guy Pearce and follows “a troubled off-the-books fixer for the FBI tasked with pulling undercover agents out of dangerous situations”, as reported by NME. Blacklight is part of the Australian government’s $400 million attempt to attract more international productions to our shores.

Gold will premiere on Stan and is expected to hit cinemas sometime next year.

R.M.Williams Is Officially Back In Australian Hands

10 Most Memorable Moments From The Australian Open

Here Are The 10 Wealthiest Australians In 2020

Zlatan Ibrahimovic Biopic Will Drop In 2021
Vince Vaughn Confirms That Wedding Crashers 2 Is On Its Way
%d bloggers like this: