Zlatan Ibrahimovic Biopic Will Drop In 2021 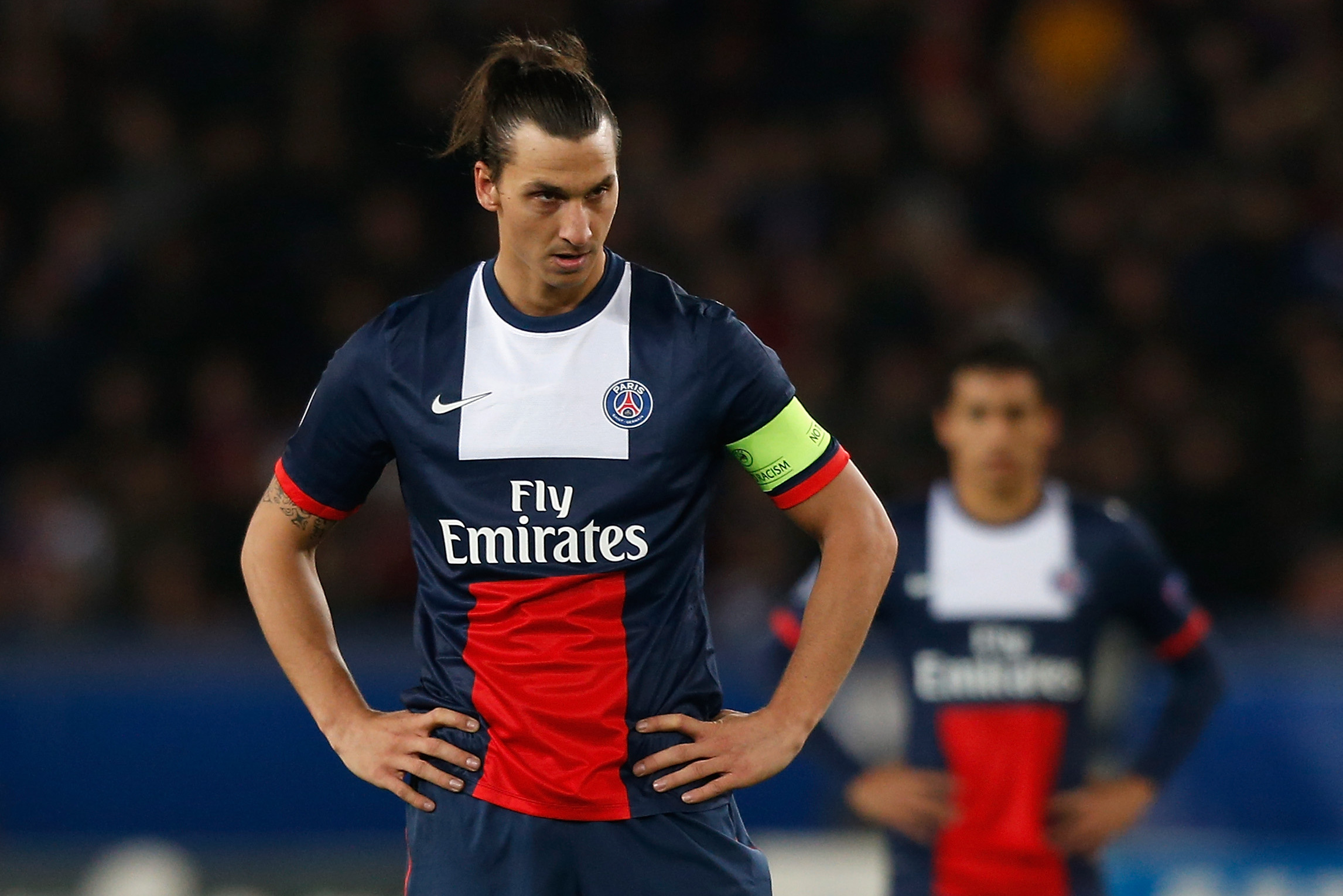 Zlatan does, what Zlatan wants.

Since we have been glued to our screens trying to entertain ourselves, it is comforting to know that more sport-related content outside of the actual matches is coming our way. Back in April, basketball fans were treated to ‘The Last Dance’ following Michael Jordan and the Chicago Bulls in the 1997-98 season. The same producers of this mini-series are joining again to capture the life of wrestler Stone Cold Steve, and just two weeks ago David Beckham signed a $29 million deal with Netflix to give us behind-the-scenes footage into his world.

The next high-profile star hitting the big-screen is the one and only Swedish footballer (or soccer player) Zlatan Ibrahimović. The striker won’t be following a documentary format, but instead will opt for a biopic depicting his earlier life. And what a life that is – the player has (and is still continuing) his incredible career that has seen him score goals at some of the world’s most prestigious clubs. His journey from Malmö to Milan, and all the stops between, has been nothing short of remarkable.

The motion picture is set for a spring release next year and will be based on the athlete’s 2011 novel ‘I Am Zlatan’. The film will also take this name. The screenplay will be written by Jakob Beckman and David Lagercrantz with Jens Sjogren assigned directing duties. Ibrahimović has been working closely with this team to bring this vision to life with filming already commencing in Sweden and is set to wrap up in the Netherlands.

Lucky Red production company will be distributing this flick and has released a statement saying “Ibrahimović is much more than a footballer: he is a pure leader, a legendary icon, a way of being that belongs only to him and that cannot be replicated. The story of this myth contemporary that in Italy has found its highest consecration, could only become a great story for cinema”.

As for who will play the man himself, two actors have been cast to portray the former LA Galaxy player at different stages in his life. Dominic Bajraktari Andersson will play 11 to 13-year-old Zlatan, whilst Granit Rushiti will take over for ages 17 to 23. It’s safe to assume we will get a glimpse into his beginnings, and perhaps see how he was close to quitting the game to work in the docks in his home of Malmö instead. We’ll have to wait and see.

Buckle Up For Season 2 Of Michael Fassbender: Road To Le Mans
Zac Efron Will Star In An Outback Thriller Produced By Stan
%d bloggers like this: