Buckle Up For Season 2 Of Michael Fassbender: Road To Le Mans 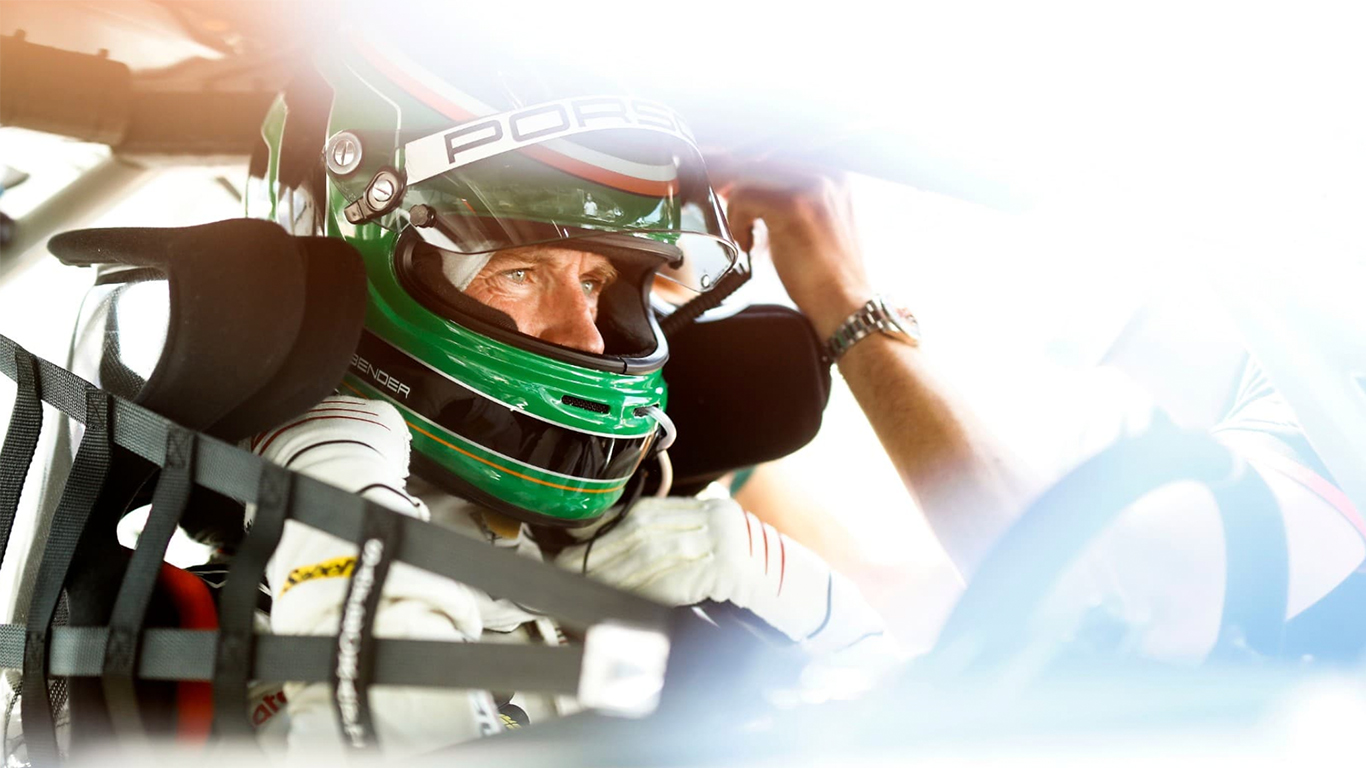 This is the journey from red carpet to race track.

Michael Fassbender is easily one of Hollywood’s biggest actors. The Irish star has featured in many blockbuster films starting from his role of young Spartan warrior Stelios in the 2006 fantasy action movie 300, to evil slave owner Edwin Epps in Steve McQueen’s 2013 picture 12 Years A Slave, as well as playing the title character in the 2015 flick Steve Jobs – that’s only to name a few. The latter two also earned the German-born performer Academy Award nominations.

His personal life became more known to the public after he wed Swedish actress and Academy Award winner Alicia Vikander, making them one of Hollywood’s most talented couples. The duo has managed to keep their relationship quite private, but we’re still hoping deep down they’ll work alongside each other again as they did on the 2016 romantic drama The Light Between Oceans – the set of which was where the pair first met.

The Inglorious Bastards actor has created many memorable moments in cinematic history, but that’s not the topic of focus for today. Fassbender’s skills go much further beyond the big screen and have found their way into the race car.

Fans may remember last year the racing enthusiast teamed up with Porsche to bring us the first season of Michael Fassbender: Road to Le Mans on YouTube. This followed the actor-turned-driver as he took his first steps to become a competitor at the 24 Hours of Le Mans– the world’s oldest currently active race car race. We were given the ultimate look into the ups and downs of his experiences and the competitions he was able to take part in, such as the German GT3 Cup series.

Now, Fassbender is back with season 2 of his highly awaited journey. Things will be taken up a notch as he describes this as “a whole different playing field” and that it feels like “a totally different league”. Porsche says in the new episodes “the ambitious driver is facing new challenges – namely the Porsche 911 RSR during the European Le Man series”. Pretty much, they’re saying we have to hold on tight to see how this pans out.

Porsche also reveals that the Heidelberg native began his professional racing career at the Porsche Driving Experience. Once he completed his training there, he advanced Porsche Racing Experience.

He joins a group of celebrities such as Paul Newman, Patrick Dempsey, and Steve McQueen that too have delved into professional race car racing.

The first episode of season 2 was released on Porsche’s YouTube page on 23 October with a new episode dropping every week.

David Beckham Becomes The Latest Athlete To Land A Netflix Series
Zlatan Ibrahimovic Biopic Will Drop In 2021
%d bloggers like this: