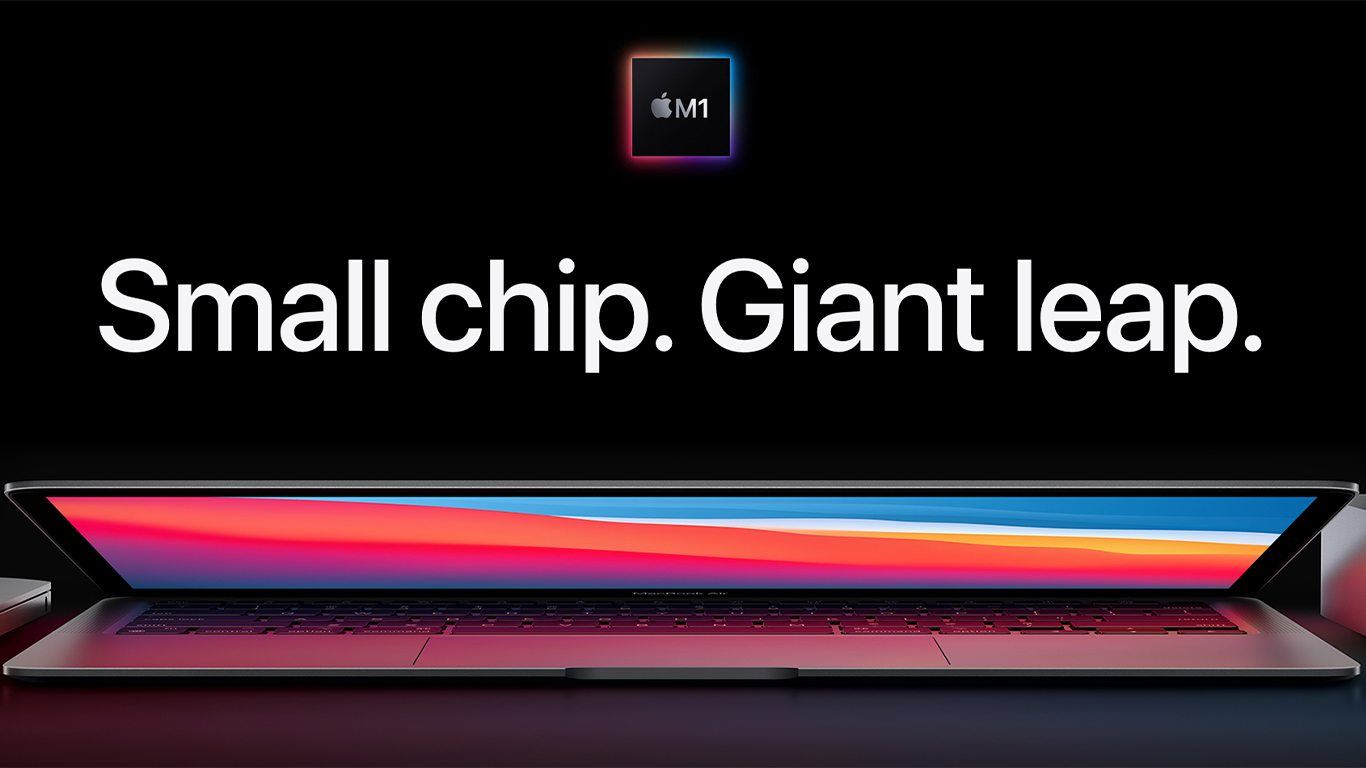 Apple is a company that you could say has quite literally taken over the world. Starting with their very first Apple (I) desktop computer, the technological pioneers have expanded their range and have now got us sorted with phones, laptops, watches, music, and entertainment – that fruit-shaped logo isn’t hard to find. Although they have faced lawsuits this year, the iPhone makers have still managed to come out on top being valued at over USD $2 trillion – just casually.

The MacBook Air, MacBook Pro and iMac have become a staple for personal and professional use. Their reliability, high definition and speed make for a perfect companion whether that be for video editing, creating music, balancing spreadsheets, organising your photo gallery, playing Sims, attending your 500th Zoom meeting for the day or just laying back and treating yourself to a night of Netflix – the possibilities are endless.

Apple’s latest event has again left us with our jaws dropped about what could be the ultimate game-changer for notebook users. The global business held a virtual event earlier this week to reveal some immense differences we can expect in their computers.

Firstly, the Californian-headquartered enterprise has announced that all new laptops will be powered with the new Apple M1 chip. What does this actually mean? Foremost, this will see the end of Intel-made chips being used in these devices, which had been used for the past 14 years. Apple will now produce this in-house after spending “more than a decade on research and development, and at least $1 billion buying more than half a dozen companies to create the M1”, according to CNET. M1 guarantees even better service, graphics and battery life than before. It also means that there won’t be too much of a difference between the way your iPhone and MacBook operate.

Time to level up. The MacBook Air will be receiving an update from the model released earlier this year. This new design will be the lightest notebook yet, making it even easier to transport from work to home, or home to your favourite café to work at. Its CPU is 3.5 times better than previously – perfect for video and picture editing. Graphics are 5 times stronger – ideal for gaming and even more editing. When it comes to speed it is 3 times quicker than the best-selling Windows laptop and faster than 98% of PC laptops sold in the last year, as reported by Apple. There’s also a storage boost, which is always ideal. You can get up to 15 hours of wireless web browsing and 18 hours of video playback. It is a silent design with no fan so you won’t be worried about your portable computer disrupting you when you doing hard with all these tasks.

The new MacBook Air starts at an RRP of AUD $1599, including GST.

The MacBook Pro (aka my personal sidekick since 2012) delivers the same benefits as the Air, but with the addition of 20 hours of battery life (2 more than the Air), 17 hours of wireless web browsing, 20 hours of video playback, and has the option of a touch-pad – it’s more pricey, but you don’t realise how efficient it makes your usage until you try it. It’s the fastest compact pro notebook for ML, so it’s definitely worth checking out.

The new MacBook Pro starts at an RRP of AUD $1999, including GST.

What have we taken from this? Pretty much everything is getting an enhancement and will be even more superior than before.

It’s cute to say and it’s cute in size. This is the company’s compact PC unit that promises to excel in the same way as the freshly improved notebooks. It has up to 3 times faster CPU performance, up to 6 times faster graphics, and up to 15 times faster machine learning. Apple says it will help you “get ready to work, play and create” – need I say more?

The new Mac Mini starts at price at a RRP of AUD $1099, including GST.

This new range is now available to purchase on the Apple website.