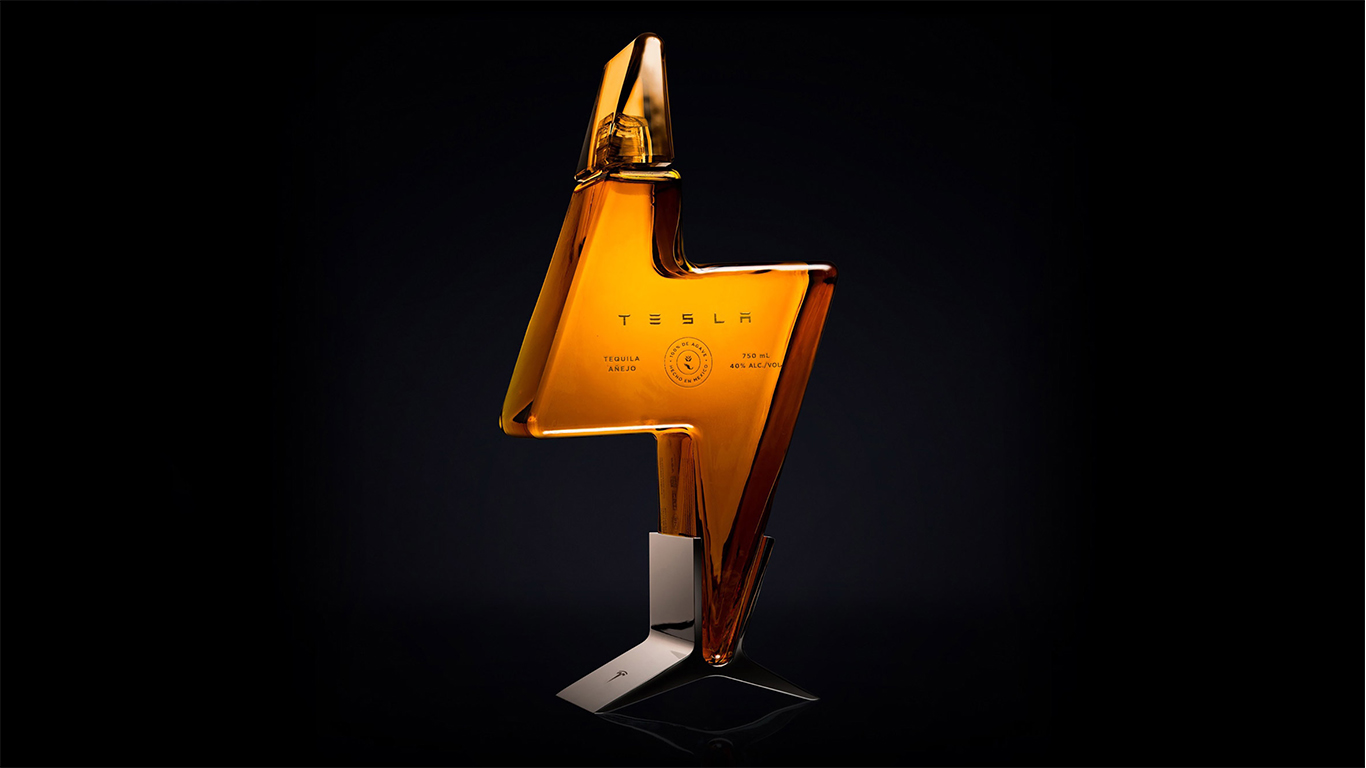 It’s time to get out the glasses, lime and salt because shots are on Elon Musk.

There’s Michael Jordan with Cincoro Tequila, Nick Jonas with Villa One, Dwayne “The Rock” Johnson promoting his Teremana Tequila, Chris Noth’s Ambhar Tequila, and who wouldn’t want to try some of George Clooney’s famous Casamigos? It’s pretty clear that celebrity tequila Is a hit and since we won’t be going to Mexico anytime soon to get the real deal, we need to make the most of what is available and continue giving our hard-earned money to our favourite stars.

The next icon to join this elite group is none other than Tesla and SpaceX co-founder Elon Musk. News first broke about the billionaire’s latest business venture back in 2018 in what was thought to be a typical April Fool’s Day joke. Later that year, he filed an application to trademark the name ‘Teslaquila’ – at least it obviously spells out what the product is and who makes it.

After almost two years of suspense, Musk returned to Twitter in July this year to announce “Coming soon, our battle with Big Tequila. It’s real!” And the real deal it is. Tesla Tequila has already sold out on the company’s website despite the liquor costing USD $250 – perhaps there’s a good deal if you purchase the car and liquor together?

The Tesla website says their latest product is “an exclusive, premium 100% de agave tequila añejo aged in French oak barrels, featuring a dry fruit and light vanilla nose with a balanced cinnamon pepper finish”. It comes in a lightning bolt-shaped bottle – a symbol of the powerful services Tesla goods provide.

Although ‘Telsaquila’ is no longer available to purchase on the brand’s official website, it hasn’t stopped those who were lucky enough to get their hands on a bottle from trying to get a second-hand sale on the highly demanded alcohol. Resellers are hoping to get a hefty profit with a single unit of the beverage starting at a price of USD $999.

Unfortunately, there is no news as to whether the product will be hitting the Australian market anytime soon.

Now, we know this article is about Tesla Tequila, but the next enterprise the business magnate should consider is the ‘Elon Musk’ cologne. Thoughts?

Joe Rogan’s $4.5M Bell Canyon Mansion Is For Sale
George Clooney Cheated His Will And Gifted 14 Of His Friends $1 Million Each
Loading Comments...
%d bloggers like this: