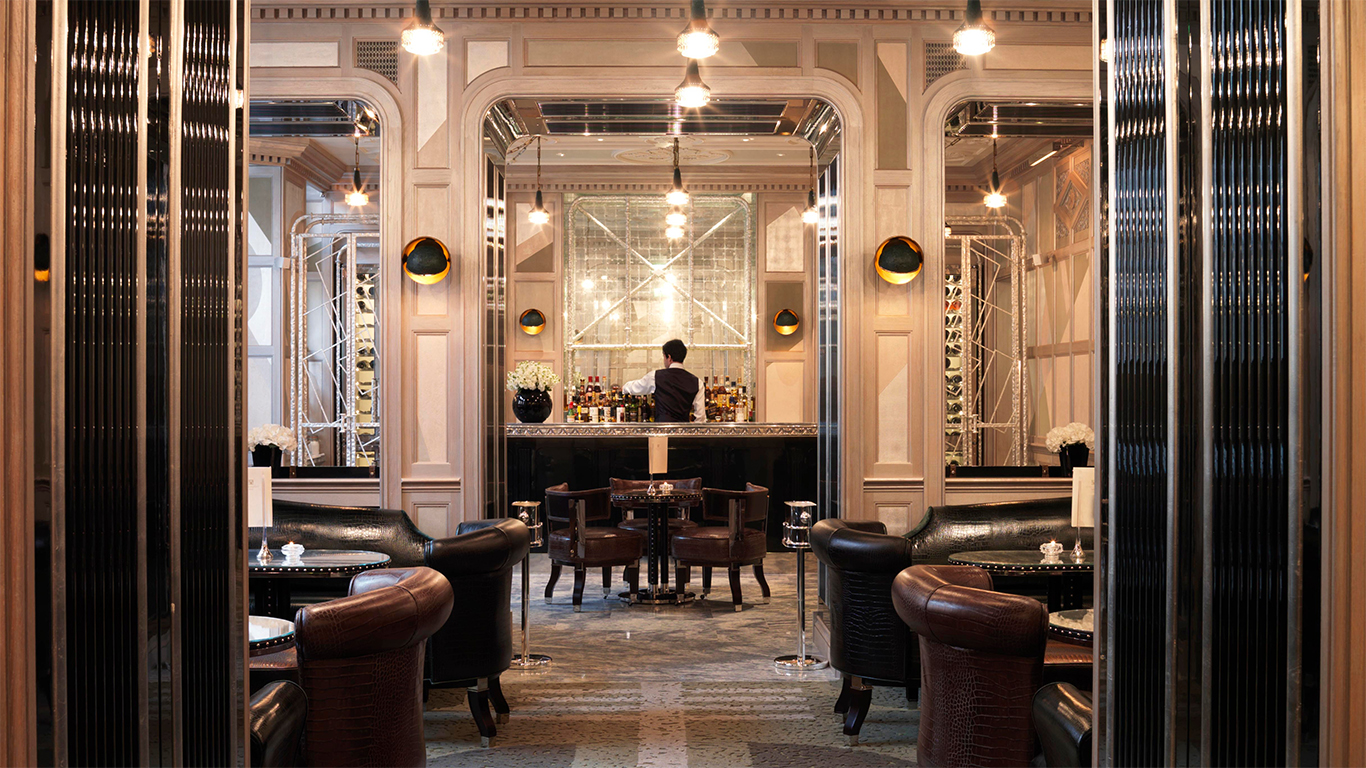 It’s safe to say we have all been missing the luxury of casually being able to walk into a bar on Friday night post-work and rewarding ourselves after the weekly grind. Luckily for us Melburnians, we are finally catching up to the rest of the nation and can at least start making reservations at some of our favourite spots and making up for lost time – that is, if you can get a booking.

As we are only now just being able to embrace the places our city and state has to offer (goodbye 25km limit!), it is crazy to think that The World’s 50 Best Bars have been announced for this year – especially considering how long they have been shut or under limitations as a result of the COVID-19 pandemic.

This list is annually compiled by The World’s 50 Best Bars Academy. The Academy explains this mechanism is comprised of “540 members, each selected for their expert opinion of the global bar scene. It is divided into 20 geographical regions with each region having a chairperson appointed for their knowledge of their part of the bar world”. From there, the Chairs are responsible for selecting a voting panel and voila, the best are chosen.

This year, Connaught Bar located in London’s Mayfair has secured first place. The bar’s name takes inspiration from the hotel in which is located, and is described as being infused “with a relaxed, inviting energy” according to their website. It was designed by luxury interior designer David Collins and is themed around 1920’s Cubism. The watering hole has been in the list’s top 10 for many years, but has only just overtaken New York City’s Dante to claim the winning prize.

Australians will also be excited to see Sydney’s Maybe Sammy, Cantina OK!, and Bulletin Place securing their rankings in this group. Pretty much this means we better make the most of borders opening between New Souths Wales and Victoria later this month – NSW, here we come!

Although many of these locations are far from reach, it definitely is not too early to start mentally preparing for our next trip. Here the places we wish we could be drinking Dry Martinis from and are the World’s Best Bars for 2020:

A Luxe 15-Screen Cinema Is Opening At The Former Pentridge Prison This December.
Here Are The Seven Most Luxurious Hotels In The World
Loading Comments...
%d bloggers like this: