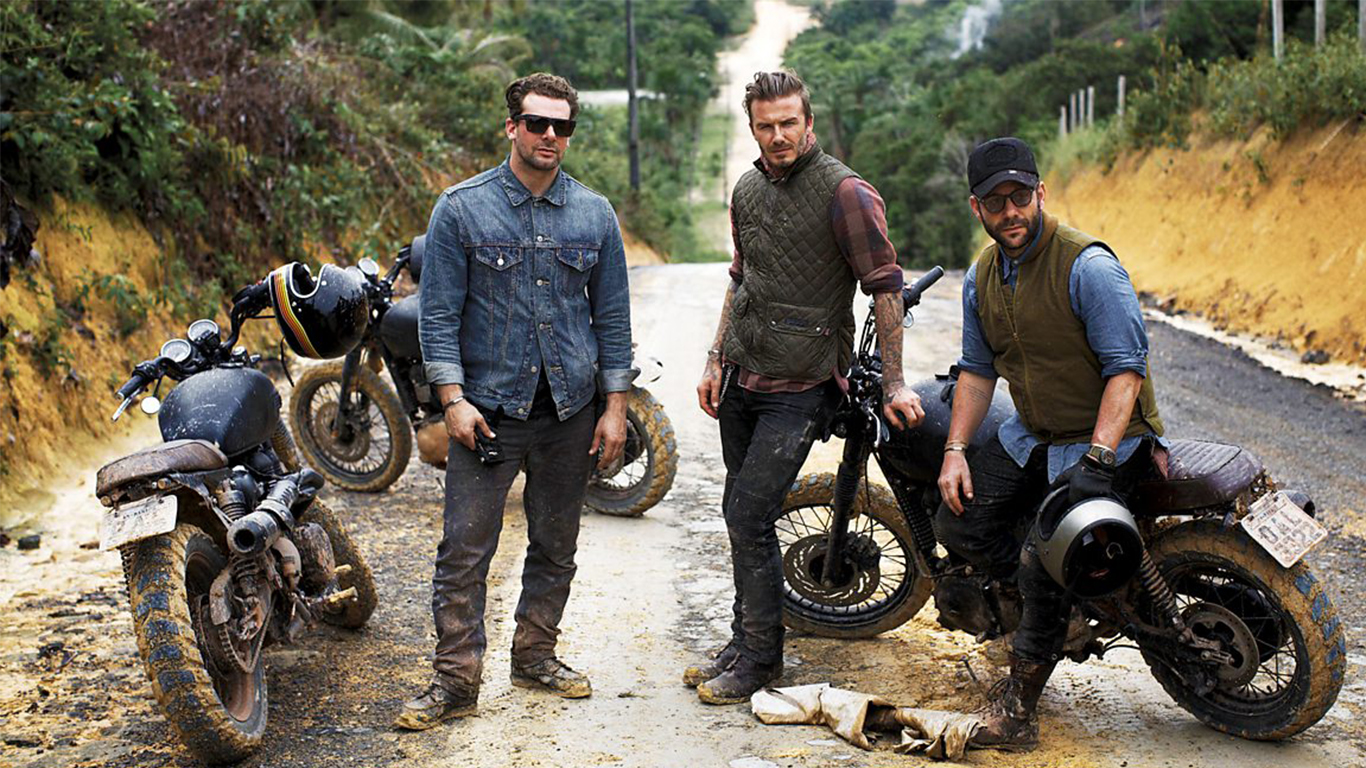 David Beckham is ready to add documentary subject to his impressive resume.

If you’ve ever dreamed about what a day in the life of the retired soccer player’s life would be like, your wishes have come true.

David Beckham is a star that needs no introduction – even if you don’t know the first thing about soccer, or should I say football. Many are avid fans that supported his career from Manchester United to Paris Saint-Germain, as well as when he led the English national team. Others cheered Jesminder Bharma on as she idolised the London native in the 2002 film Bend It Like Beckham, and stuck posters of the athlete with frosted tips up in their rooms growing up. It doesn’t matter how you know of the star, we all aware that his legacy is eminent.

When it didn’t seem that Beckham could become any more of an icon, he married one of the biggest superstars in the world, Victoria Adams. Better known as ‘Posh Spice’ who sings on some our favourite karaoke hits such as ‘Wannabe’, Victoria Beckham has gone from Spice Girl to a style icon and fashion designer – she is giving the luxury sector a fierce competitor. Together, the two are the definition of a power couple. Their moniker ‘Posh and Becks’ has been plastered over tabloids and news outlets since the day they began dating back in 1997.

In their 21 years of marriage, they have welcome children Brooklyn Joseph (21), Romeo James (18), Cruz David (15), and Harper Seven (9). Therefore, it is no surprise that Netflix has chosen to showcase this famous family.

Posh and Becks have officially signed a $29 million deal that could quite possibly become the new Keeping Up With the Kardashians. Deadline has reported that the “documentary series will spotlight their careers and current lives”. This will incorporate both “intimate camcorder footage” from family events, and material from camera crews following the family around. It will also be co-produced by David’s media company, Studio 99.

Despite no longer playing at a professional level, it is expected that the series will provide a glimpse into the father’s roles as president and co-owner of Inter Miami CF and co-owner of Salford City Football Club.

Viewers are likely to be given the ultimate insight into the wedding of their eldest son Brooklyn to actress Nicole Peltz. The photographer announced his engagement to billionaire Nelson Peltz’s daughter on Instagram in July this year. Since we won’t be invited to the actual nuptials, this is definitely the next best option. Let’s hope their looks are just as memorable as Victoria and David’s from 1999.

The parents are no strangers to cameras with Posh Spice appearing in reality shows: Victoria’s Secret, Being Victoria Beckham and Victoria: A Mile In Their Shoes, as well as films such as Spice World and Zoolander. The footballer has featured in motion pictures including Goal!, The Man from U.N.C.L.E and King Arthur: Legend of the Sword. A Netflix show will be quite a nice addition to their previous work.

Although there is no current date as to when it will premiere on the streaming service, it isn’t too early to start wishing that the Beckhams will somehow want to adopt you into their family.

Joaquin Phoenix To Star As Napoleon In New Ridley Scott Film
Buckle Up For Season 2 Of Michael Fassbender: Road To Le Mans
Loading Comments...
%d bloggers like this: