We Rate The Most Stylish Presidents In U.S. History And The Worst 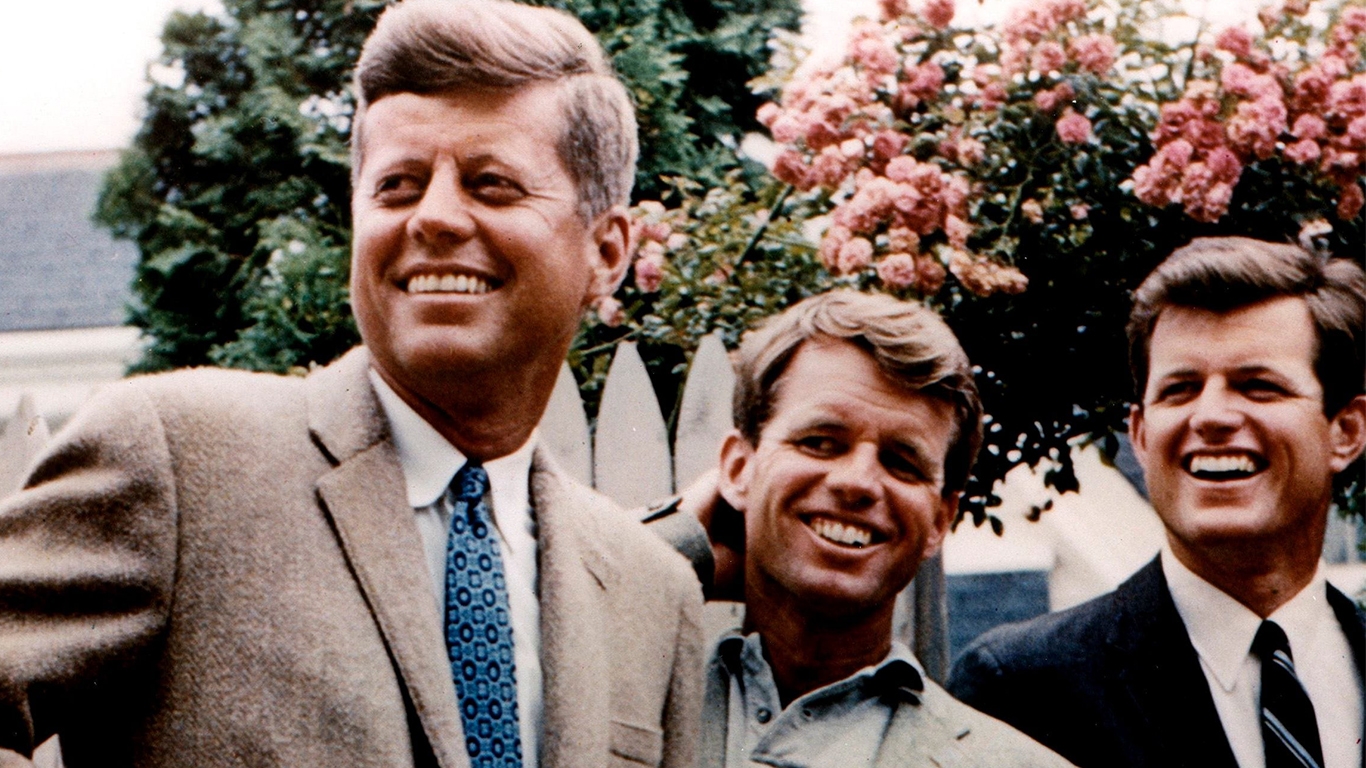 Keeping to the theme, we take a pure-fashion interest in past leaders and their fashion behaviour.

As a general rule, the leader of the free world doesn’t have much room to move in regards to style do’s and don’ts, and while the staple suit and tie, red, white and blue is the anticipated colour scheme, there are those who have dared to be be bold, for better or for worse. Given the US will today, elect their next President of the United States we thought it would be fitting to take a trip back in time to see some of the best and worst Presidential fashion choices to date.

While Americans anxiously await to see who will lead them over the next four years, Donald Trump and Joe Biden have campaigned in what is said to be the most unorthodox election in US history. A COVID-19 riddled 2020 has thrown election processes into disarray, even the President contracted the virus while campaigning. As it stands the voting seems to be in Donald Trump’s favour, while Biden leads narrowly, he smashes the current President in the fashion corner. In fact, most previous Presidents leave the Trumpster in the dust when it comes to fashion choices. Let’s take a look at some of the best and worst Presidential looks of the past.

The 33rd President of the United States is also a man who knows how to wield a bowtie. Spectacles, cleanly shaven, a slick combover and a blazer fit for a gentlemen, makes Mr Truman one of the more stylish Presidents in US history.

The President, whose death is one of the most famous assassinations in world history, is also one of the most stylish leaders belonging to US history. John F. Kennedy served at the height of the Cold War, and dressed warm to impress style critics all around the world. Known for his haircut above, woollen blazers and a smile fit for a Colgate commercial, JFK receives an 8/10 from us.

We all know Donald loves his red tie, his red hat and almost everything red. The current President of the United States may win this year’s election, however he polls sparingly in the eyes of our fashion gurus. Oversized blazers, lengthy ties and a questionable tanning ethos scores Donald Trump a four out of ten.

It seems as though Joe Biden may lose the 2020 election to Donald Trump, however he polls a little further in the style department with us. Biden isn’t quite a silver fox, however his fashion choice blue versus red means nothing to us. What does matter is Biden’s suiting choice, a little more tailored, cuffs well suited and collars with a longer, more sharper edge.

When it comes to style, Obama takes our vote. When Barack Obama was spotted wearing this Rag and Bone bomber jacket, sales sky-rocketed and stocks were gone. Obama’s charisma may win people’s hearts, however, it’s his ability to piece non-Presidential clothes together without a stylist that grasps our attention. Did Michelle help? Possibly. What we know is Obama has swag to last a lifetime.