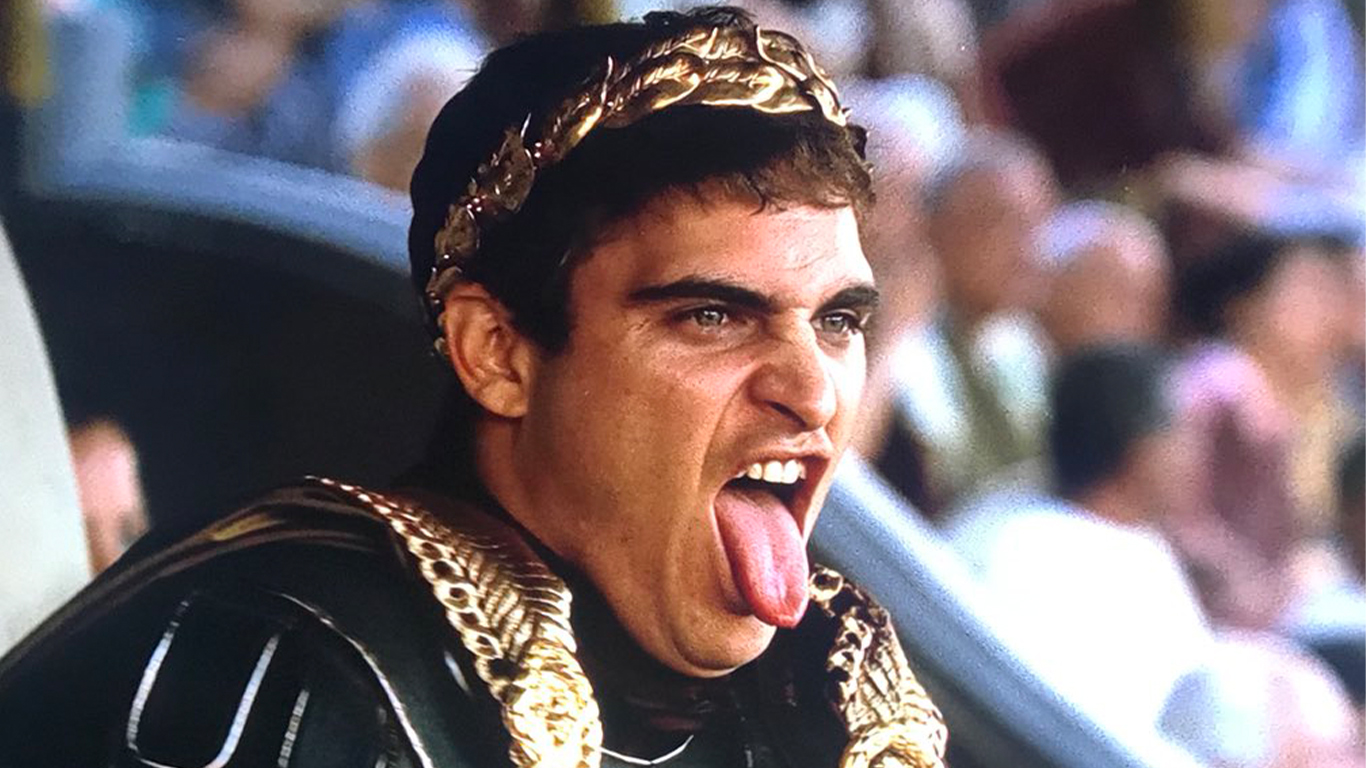 This journey will be portrayed by Joaquin Phoenix— the Joker star will put on his militia uniform and become leader Napoleon Bonaparte, whose mission was to make France the most powerful realm in the world.

The venture will be titled “Kitbag”- a choice that is symbolic of Napoleon’s own conquest. Deadline reported inspiration for this name is taken from the saying “There is a general’s staff hidden in every soldier’s kitbag,” meaning—it is possible for any solider to become a general.

Deadline also revealed that the motion picture will “capture Napoleon’s famous battles, relentless ambition and astounding strategic mind as an extraordinary military leader and war visionary”, as well as showcasing his epic love with wife Josephine.

The new biopic will see a reunion between the actor and director Ridley Scott, the pair worked together on the critically-acclaimed 2000 film Gladiator—a role that saw Phoenix Oscar-nominated for his depiction of Roman emperor Commodus. It is clear that this partnership succeeds in creating historical dramas with important historical figures.

Another reconciliation will occur with David Scarpa working on the screenplay. Scott and Scarpa previously joined forces on the 2017 crime thriller All the Money in the World.

This will be the second time a director has attempted to bring the Frenchman’s pursuit of supremacy to the big screen. Stanley Kubrick spent two years researching and developing a script for his own picture back in 1969. David Hemmings and Audrey Hepburn were selected as Kubrick’s ideal Emperor and partner, but the production of Napoleon was never realised.

The Blade Runner director will finish the job that Kubrick was unable to complete after production wraps on his next project. In March 2021, Scott is set to start on the all-star cast Gucci – a true crime feature that focuses on the murder of Guccio Gucci’s grandson Maurizio with Lady Gaga will play his ex-wife that is tried and convicted for this offence. Robert De Niro, Al Pacino, Adam Driver, Jared Leto, Jack Huston and Reeve Carney are also confirmed for this flick.

Recently, the English filmmaker finished shooting The Last Duel – a story based on the book by Eric Jager. Set in Medieval France, a knight calls for a trial by combat after his wife said she was sexually assaulted by her husband’s best friend. Production ceased after the coronavirus outbreak in Europe, but shooting eventually resumed in Ireland. Matt Damon, Ben Affleck, Adam Driver and Jodi Comer were chosen to bring this tale to life.

Despite there being no date as to when we should expect this movie, it is not too early to get excited about what is predicted to a blockbuster event. In the meantime, you can prepare to watch Phoenix in Mike Mills’s upcoming drama C’mon C’mon, in which an artist and his nephew endeavour on a cross country trip. It will premiere on 18 December 2020.