Chris Hemsworth Has Been Cast In The Mad Max Prequel ‘Furiosa’ 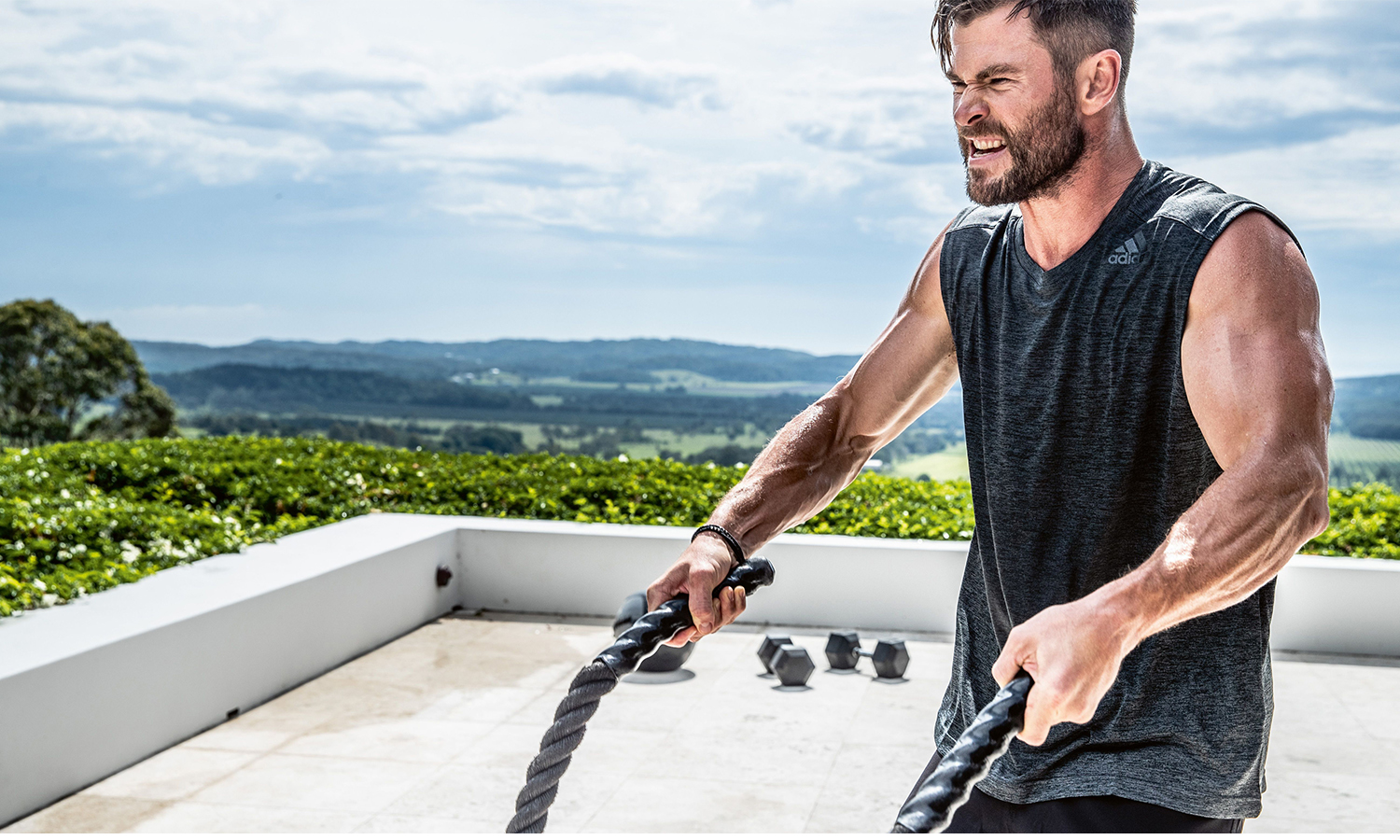 Thor is set for a date in the desert.

From the shores of Summer Bay in Home and Away to the Hollywood big screen, Chris Hemsworth has established himself as one of the biggest actors in not only Australia, but the rest of the world. After securing his gig as demi-god Thor in the Marvel Universe, the Melbourne-native has successfully become a household name and secured blockbuster movie roles – his next one hits close to home.

The Avengers star has been confirmed to join George Miller’s prequel to 2015 hit Mad Max: Fury Road. The motion picture will be called Furiosa and will uncover the beginnings of Charlize Theron’s character from Fury Road. The young version of the heroine will be played by Argentine-British actress Anya Taylor-Joy with Yahya Abdul-Mateen II also confirmed for the flick. Hemsworth and Abdul-Mateen II’s roles are still a mystery to fans.

The Byron Bay local responded to the news via his Instagram posting “Pretty damn fired up to be part of a franchise that meant the world to me as a kid growing up in Australia”. He continued to say, “The fact that I’ll have the honour of not only being directed by its original visionary in George Miller but also take part in Furiosa’s origin is incredibly exciting”.

The Happy Feet director will be joined by Doug Mitchell and Kennedy Miller Mitchell with whom he has worked on many projects, including the entire Mad Max saga.

The Mad Max franchise follows the story of future Australia, “where oil scarcity, instead of recovering eventually, sets off a chain reaction of war, destruction, and the nuclear apocalypse” as reported in the Business Insider.

The original Mad Max was released in 1979 and saw Mel Gibson playing the title character. He reprised this role for the following two sequels before the part was passed over to Tom Hardy in 2015.

Mad Max: Fury Road was the first of the franchise to receive the Academy Award nod, winning 6 out of 10 category nominations. It also overtook The Piano for most wins for an Australian film, grossing USD $357.2 million at the global box office.

The movie is currently in “advanced development” according to Deadline, but fans should get excited for the next chronicle of Hemsworth’s Marvel journey with Thor: Love & Thunder. It is set to begin filming in Australia next March.