A Luxe 15-Screen Cinema Is Opening At The Former Pentridge Prison This December. 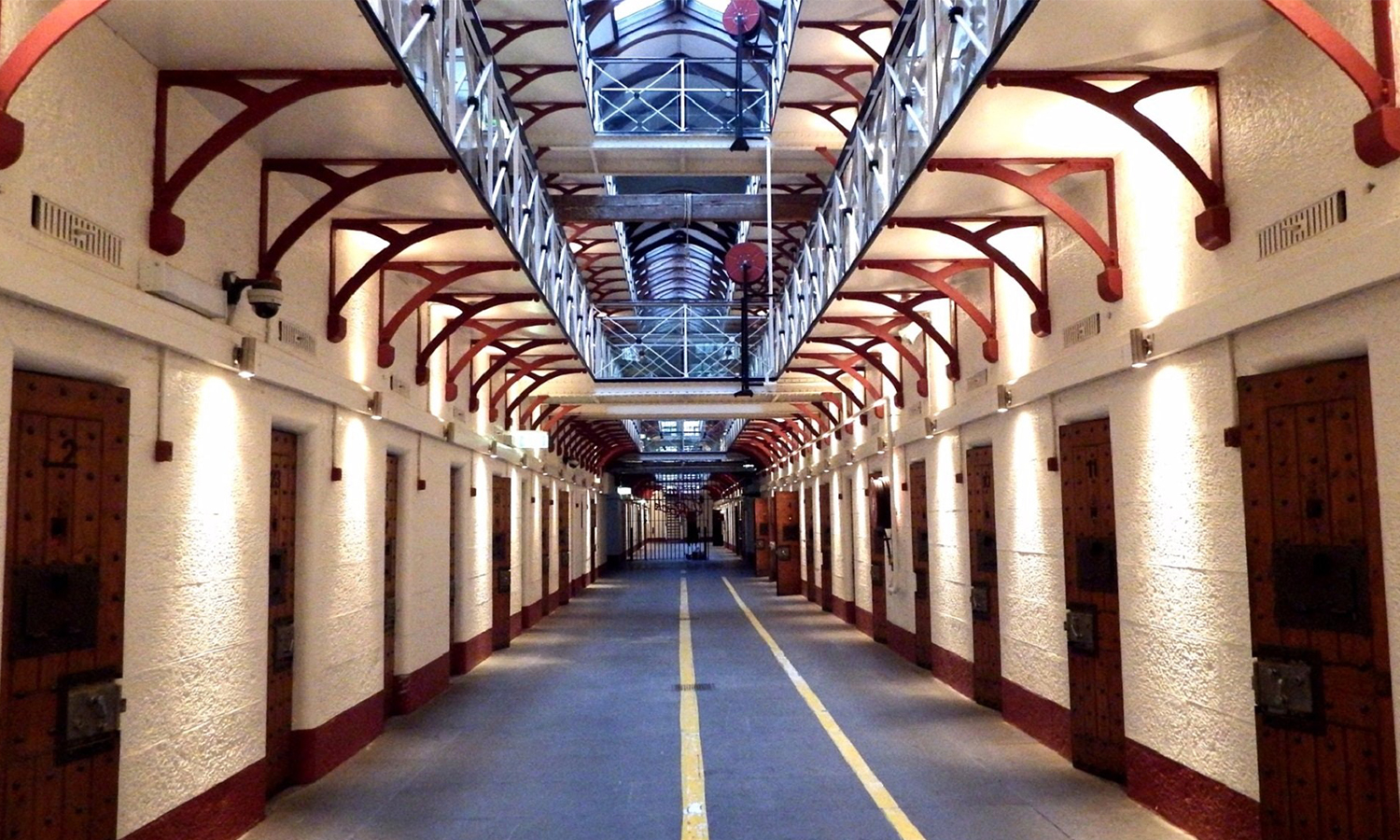 This gives, ‘cinema experience’ a whole new meaning. Sit back and watch a film where prisoners once roamed. In other words, do the crime, watch the film.

Her Majesty’s Prison, aka Pentridge Prison, was an Australian prison that was first established in 1851 in Coburg, Victoria. The first prisoners arrived in 1851. The prison officially closed on 1 May 1997.

Now, Melburnians have a chance to make a prisoner experience, well… a cinema experience. The thought of leaving our homes for a nice glass of rose’, a long-awaited cinema experience and some real-life socialising—1.5 metres apart, of course—is beyond exciting! It’s been a rough year for Melbourne cinema-goers in 2020, with movie theatres forced to close for the duration of Stage 4 lockdown. While this loss of cinematic experience may continue until restrictions ease further, Palace cinemas has announced the exciting opening of the refurbished Pentridge Prison. Film enthusiasts, get excited; it is expected to include a whopping 15 screen cinema site for your indulgence.

Due to open just in time for Christmas with the opening date set as December 2020, movie lovers will be gifted with an early Christmas treat. With several big-name titles such as “Death on the Nile”, “Peter Rabbit 2” and “Wonder Woman 1984,” featuring Gal Gadot locked in early for opening week.

While still preserving the heritage of the prison site, the new cinema development is set to include comfortable reclining chairs and footrests in each of the 15 screen sites, not to mention an alcohol license for the premises. Palace cinemas has emphasised that social distancing measures will be in place, including hand sanitising stations, staggered session times and also maximum group sizes for any individual cinema. Keep your eyes peeled for more information on the cinemas offical opening.