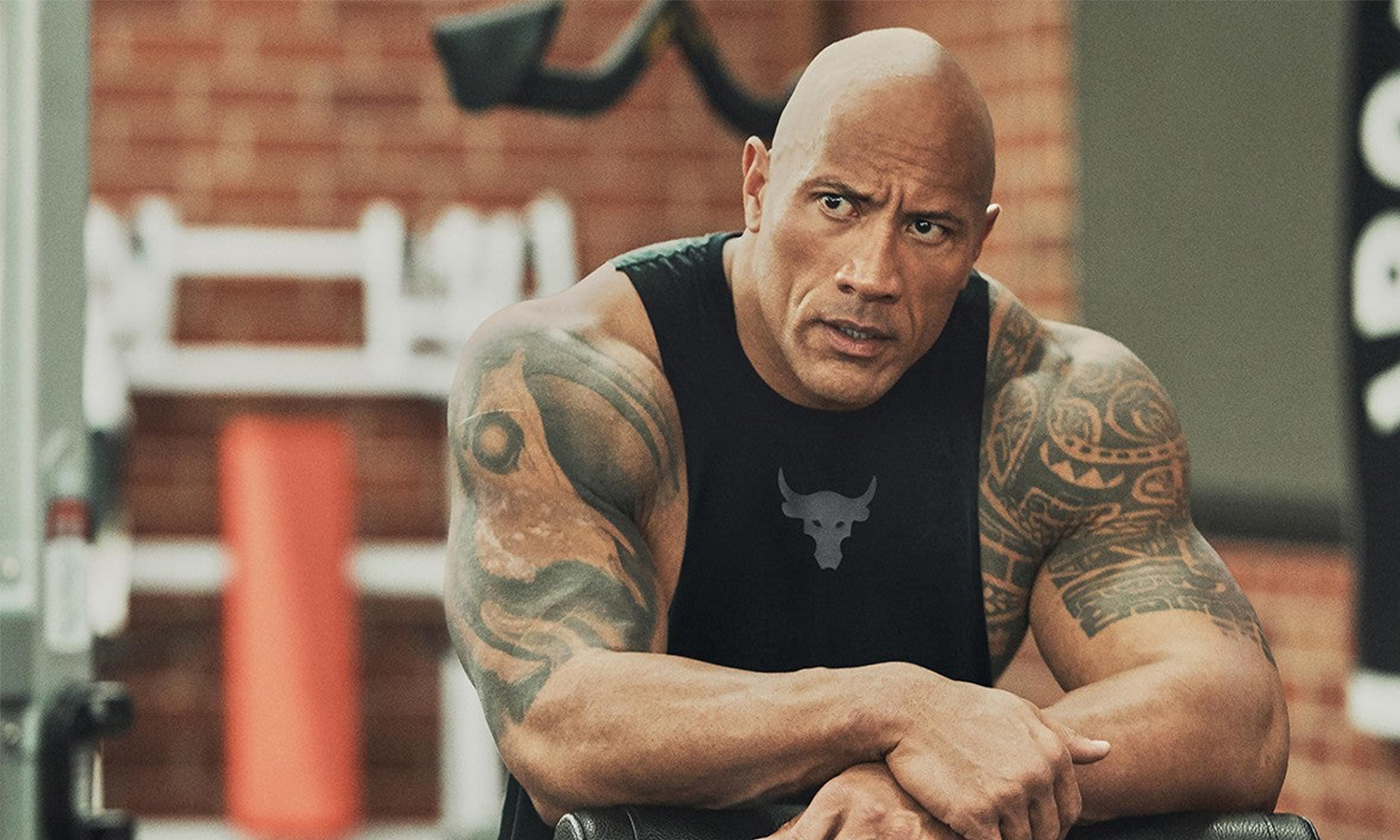 The numbers are staggering.

Imagine a world where you’re paid to post on Instagram, and after that post a sum of money hits your bank account, enough money to purchase a brand new car. Seems crazy right? Not for these ballers, a prestigious list released by Hopper indicates how much money a short-list of celebrities take home after posting on Instagram.

There’s no surprise to see Dwayne Johnson tops the list, closely followed by Kylie Jenner and then football king Cristiano Ronaldo. Let’s take a peak at some of these absurd earnings, and who they belong to.

Dwayne Johnson has become an A-list actor in Hollywood. The once pro wrestler, who many know as ‘The Rock’ had solidified his place among the ‘showbiz’ elite. Given Instagram is the way companies and popular celebrities promote their films, products and everything in between, it isn’t a surprise to see, just how much the more famous humans of the world are paid to post on the digital platform. Some of the stats will come as a surprise to some people, I mean who would have thought Dwayne Johnson’s pricetag to post would be higher than the Queen Beyonce? Yet, here we are. There are a few sporting stars that make the staggering list, Ronaldo and Neymar, you will struggle to find an image on their grid where they actually have a top on. Selena Gomez, Ariana Grande and Taylor Swift all wield their influence with power, demanding high numbers to post in image.

All in all, we find the lines between ‘influencer’ and ‘actor’ or ‘musician’ to be blurred. This is the age we live in, we guess you have to do both to be a business sensation. Take a look at the list below.

Biggie’s King Of New York Crown Has Sold For $600k
Take A Tour Of This Absurd Toorak Penthouse
%d bloggers like this: