Nobu Is Opening In Sydney This December 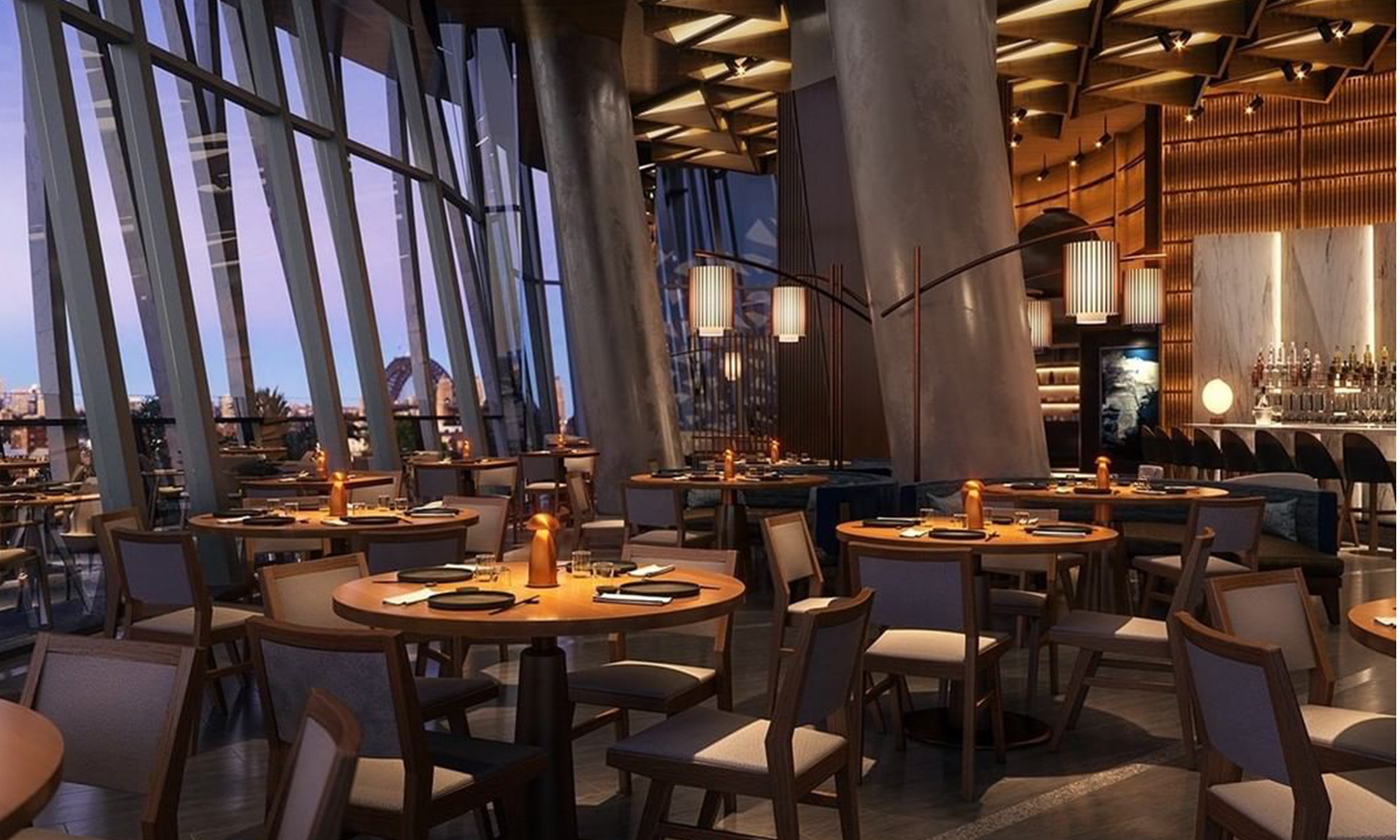 Get the calendar ready, Nobu opens in Sydney this December.

Internationally renowned chef, Nobuyuki Matsuhisa – otherwise known as Nobu – is the leading man of the Japanese-fusion culinary scene, with a restaurant and hotel empire spanning more than 40 cities and five continents. His newest destination? Sydney. There’s no doubt Melbourne’s Nobu has become an institution, one trip to Crown’s influencer hub you’ll catch humans doing human things, taking photos of their plates, shooting boomerang videos for the gram, and pouting like it’s the last photo they will ever take.

The Southbank hot spot changed the way people dine. Fine food is one element of the Nobu experience, it’s the atmosphere that brings people from all over the world to their tables. Dimly lit rooms, perfect for low light photography, intimate one-on-one settings for a date that’s a little extra, and service predictable enough to make someone feel a little more important. While these factors may seem like shallow values, the experience provides diners with a sense of accomplishment and satisfaction.

Joining sister restaurants already located in Melbourne and Perth, Nobu Sydney is set to open inside the multibillion-dollar Crown Sydney resort. Situated on the edge of the harbour, expect panoramic views across the city and a modern, industrial look.

Nobu made a name for itself in the US, earning praise from Hollywood A-Listers like Bradley Cooper, Leonardo DiCaprio and Robert De Niro (who part-owns the culinary empire) and of course, regular food-lovers too.

While the menu is still being finalised, Sydneysiders can expect to find Nobu’s signature dishes, including the famed Black Cod Miso and Hiramasa Yellowtail Sashimi with Jalapeño.

“Sydney is one of my favourite cities and the food scene has always impressed me – the quality of the produce is stand out. I am looking forward to bringing Nobu to what is already one of the most interesting cities in the world,” says the man himself, Chef Nobu Matsuhisa.

Set the date people, a world-class dining experience is just a few months away.

Nobu is slated to open inside Crown Sydney, Barangaroo in December 2020.

The Best And Worst Bevs To Drink If You Want To Lose Weight
A Luxe 15-Screen Cinema Is Opening At The Former Pentridge Prison This December.
Loading Comments...
%d bloggers like this: