Melbourne’s Most Popular Streets Have Been Crowned 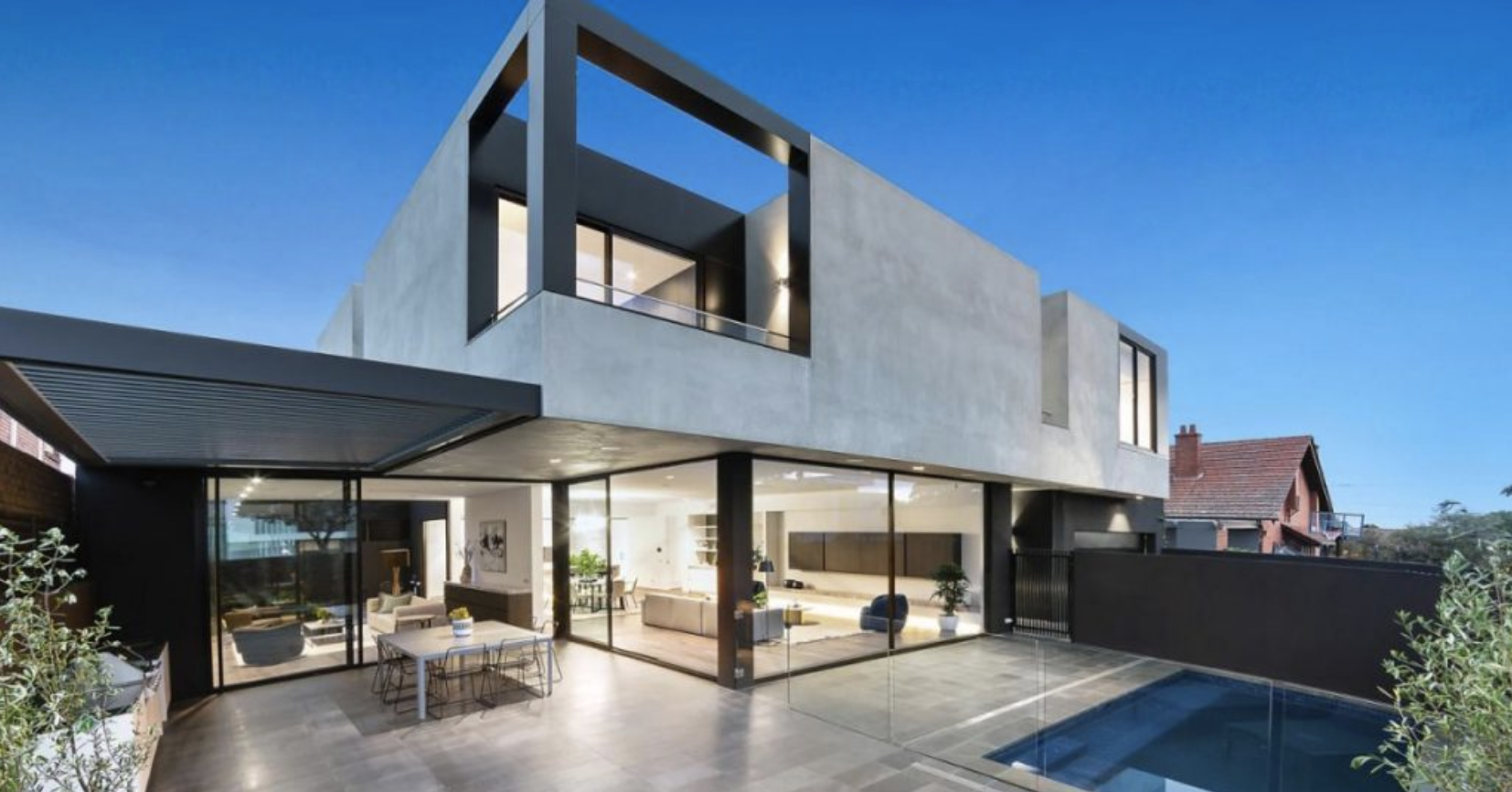 Melbourne has its fair share of ritzy streets, but there are a few that stand out.

Well-known for its thriving cosmopolitan scene and world-class liveability, Melbourne plays host to some of the world’s most cashed-up individuals. From the dazzling beach-side Brighton mansions, to the leafy expanse of Toorak, drive through the suburbs and you will see the grandeur for yourself. But where are the streets people are bending over backwards to get into? The crowning glories of Melbourne’s suburbs? Research by realestate.com has compiled a list of Melbourne’s most popular stretches and the top six may surprise you.

Taking the top spot of Melbourne’s most coveted streets is the quiet, leafy avenue perched atop Wheelers Hill. Ideal for families, Fairview Avenue is just a short walk from Jells Park, schools and shops while maintaining its secluded, country feel. House-hunters can’t get enough, with unprecedented interest in both blocks of land for development and already established homes.

Perhaps most famous for its feature on The Block, Regent Street has been attracting interest from potential buyers for years now. The winner of The Block – Elyse and Josh Knowles – sold their five-bedroom pad for a cool $3 million to comedian Dave Hughes back in 2017. Situated a stone throw from Glenhuntly Road shopping district, Elsternwick Station and countless parks, it’s a dream neighbourhood for any family with a bit of bank.

With home sale prices reaching up to $10 million, Barnard Road is where luxury meets, well… more luxury. Every house on this quiet, upmarket stretch is situated on expansive square-footage and almost all boast architecturally designed spaces. Choosing a favourite is basically impossible. You may hear a story or two from neighbours about controversial socialite Rose Porteous, who once resided in one of these opulent homes.

This small, tree-lined street just off Doncaster Road may appear unassuming, until you reach number eight. There rests the latest epic development by building magnate Mark Spinosa; a eight-bedroom, six-car garage masterpiece. The house sold for over $7 mill last year, breaking the previous street record (also set by Spinosa), and has attracted huge interest in the area. The large, flat blocks are ideal for housing prestigious homes close to shops and the city.

The first of two Eltham stretches to make the top ten, Jayson Avenue backs right onto Eltham Bushland Reserve where you can expect to spot kangaroos and other native wildlife hopping about. Uniquely peaceful, the avenue is in high demand for the tree-top views and exceptional homes.

A surprise inclusion with the sixth most views per listing, Trindall Place is a beautiful pocket in this blue-chip suburb. Nestled between the city and the country, Taylors Lakes offers a laid-back lifestyle with all necessary comforts right at your fingertips. New infrastructure is adding interest and value to the suburb, where you can expect to find houses for around the $1 million mark.

The other streets in the top twenty are below. Only streets with a minimum of five listings since June 2017 were included in the data.