Apple’s IPhone 12 Launch Event: ‘Hi, Speed’ Will Be Next Week 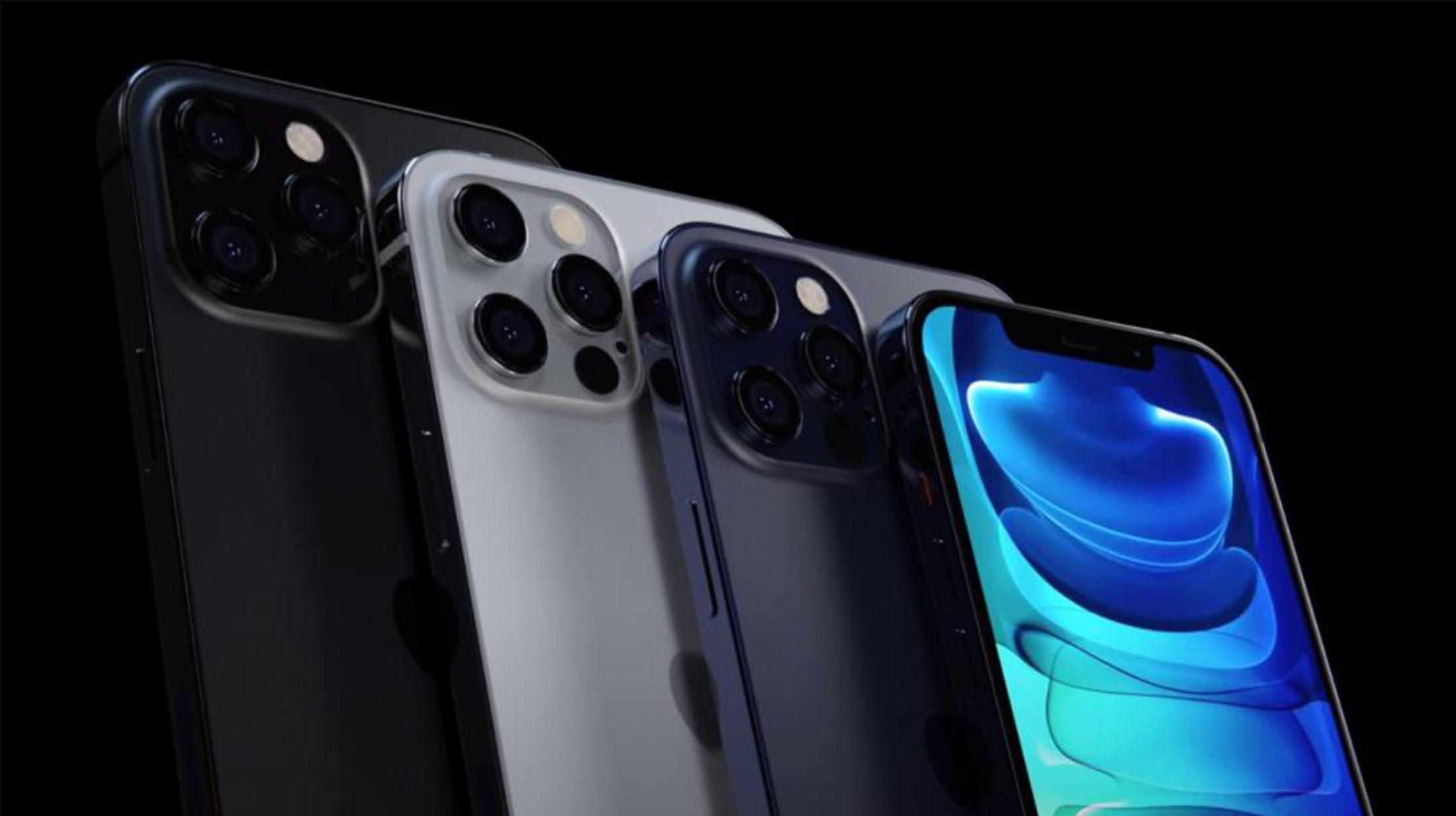 There’s no doubt, the hype for the new iPhone is reaching unprecedented levels of anticipation. A pandemic-riddled 2020 has delayed the new launch of the iPhone 12— spreading more speculation and rumours surrounding the smartphone’s capabilities. Delays for the iPhone 12 largely circled around Apple’s production processes and quite possibly distribution. The masses were expecting the new iPhone to drop during Apple’s ‘Time Flies’ event held in September. To the disappointment of many, there was no iPhone keynote presentation.

A variety of new products hit the ‘Time Flies’ conference, new iPads and Apple Watches stormed onto the scene, and while this was all well and good—the one item on most Australian’s Christmas lists was no where to be found. The label of ‘Hi Speed’ many are pairing with the 5G compatibility belonging to the iPhone 12. As far as new bells and whistles are concerned, Apple has been more cautious with the iPhone 12’s secrecy than previous models. This doesn’t surprise Apple enthusiasts as the new iPhone is set to update and add minor changes to the iPhone’s existing repertoire.

Current speculation dictates two versions of the iPhone 12 will be released. One will house a 5.4-inch display and the other a 6.7-inch display. No doubt, this is a pattern many Apple fans are familiar with, two different price points for consumer needs. There’s also a welcomed rumour that the camera and photography options will receive a boost given the world’s fascination with high-quality photos for the gram. The last note-worthy information pertaining to the iPhone 12 release outlines a new A14 bionic chipset. As Apple continue to pump loads of power into their smartphones, it safe to say the iPhone 12’s new chip is set to flex on entry level laptops and tablets all around the world.