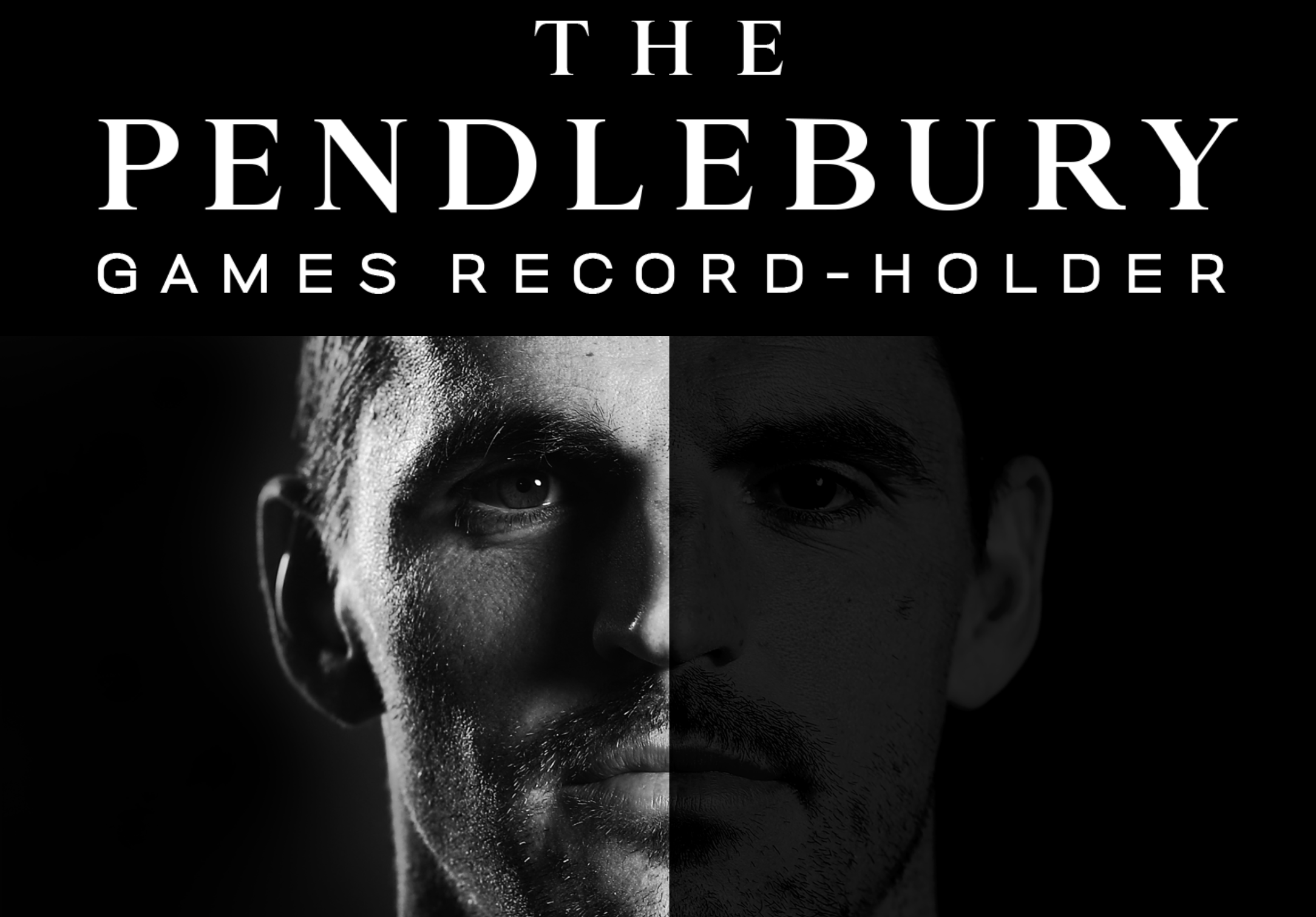 If it tastes anywhere near as good as he plays, we’ll take the lot.

A Mornington Peninsula pinot noir has been released exclusively celebrating Scott Pendlebury’s record-breaking milestone. The lead Pie claimed Tony Shaw’s record as the most experienced player to ever play for Collingwood. Pendlebury is the leading games record holder and also claims the record for most games played as a ‘captain’. The exclusive bottles were released last week and received over 2,000 order requests within the first hour, and here’s why.

Scott has personally signed 314 bottles all representing each game he has played with Collingwood. The bottles are individually numbered, making this drop an exclusive one-time offer any mad Collingwood fan wouldn’t pass up. While thousands of individuals are chasing 314 exclusive bottles, Scott’s management company, Hemisphere Management Group is attempting to secure more of the wine from their mystery boutique winemaker based in the Mornington Peninsula.

“Given the overwhelming response of orders we have received in such a short amount of time, we are now in discussions to try and secure more of the pinot noir from our winery in order to fulfil the demand,” says Julian Petracca of Hemisphere Management Group.

The OB was lucky enough to sample the pinot noir, let us tell you… It’s perfect for the upcoming summer, the wine has been finessed in French Oak and left a typical Mornington Peninsula after-taste for those privy enough with our coastal wines. The drop’s smooth and silky texture reminds us of Scott Pendlebury’s game style, his ability to ‘stop time’ and weave through traffic. The pinot noir is exceptionality light and balanced, which reminds us of Scott Pendlebury’s personality. To sample the wine is to understand, this exclusive bottle has been tailor-made to serve as a metaphor for Scott’s astonishing career.

Due to overwhelming demand, an auction will take place as Scott has chosen ten of his favourite games played with Collingwood—each bottle reminiscent of famous Collingwood triumphs involving the star Magpie.

The wine arrives after a famous win against West Coast last weekend, who many believe is one of the greatest elimination final triumphs since Carlton beat Essendon in 1999.

For any club in the AFL, these milestones are more critical than the Norm Smith medal, the Brownlow or any other individual accolade. It is the perfect memento for wine lovers and sports enthusiasts. Watching the game over the weekend, The Pendlebury stood proudly amongst our wine collection.

Lebron James Drops $36.75M On A Beverly Hills Mansion
The Best And Worst Bevs To Drink If You Want To Lose Weight
Loading Comments...
%d bloggers like this: