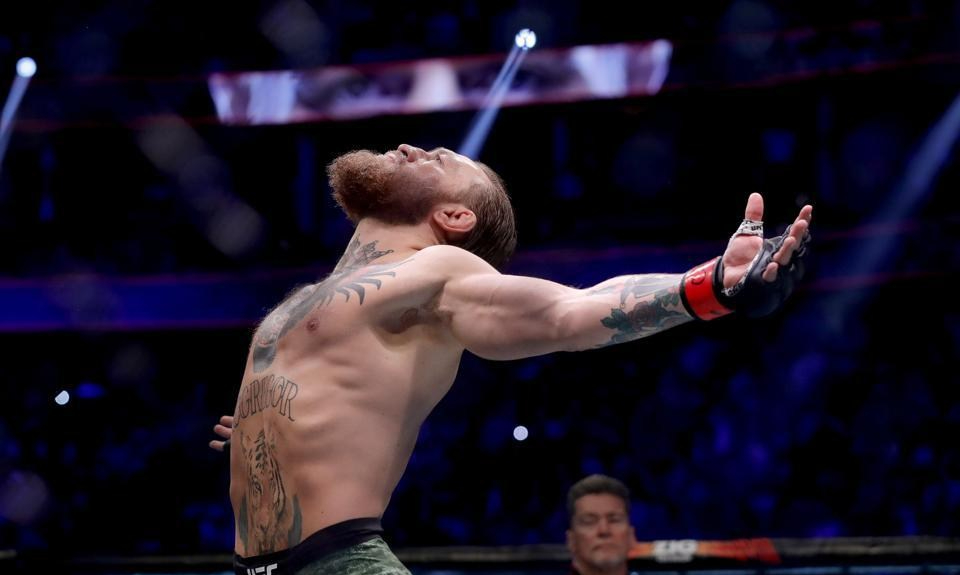 It’s not what anyone hoped for.

Conor McGregor has let everyone know, the next time we see him, it’ll be in a boxing ring against Manny Pacquiao.

This morning has been somewhat of a news fest for fight fans, and McGregor fans. Conor McGregor has released a series of Tweets announcing who he will fight next, and private DM’s between Dana White and the Notorious one. The messages outline McGregor’s ambition to fight Justin Gaethje and Diego Sanchez in Dublin, while Dana White refers to the Notorious one as ‘kid’ almost like a New York gangster would to his new recruit. Have a glance at the exchange between the pair below.

Since then McGregor has been somewhat ‘retired’. When we mean retired, we mean cruising through Monaco, hanging out with Princesses and landing himself in the odd McGregor bad-press pool. This morning, he has confirmed his ambition to fight another boxing match against Manny Pacquiao in the Middle East.

Conor took to Twitter, after he revealed the messages and stated, “Anyway all water under the bridge who gives a fook. I’m boxing Manny Pacquiao next in the Middle East,”