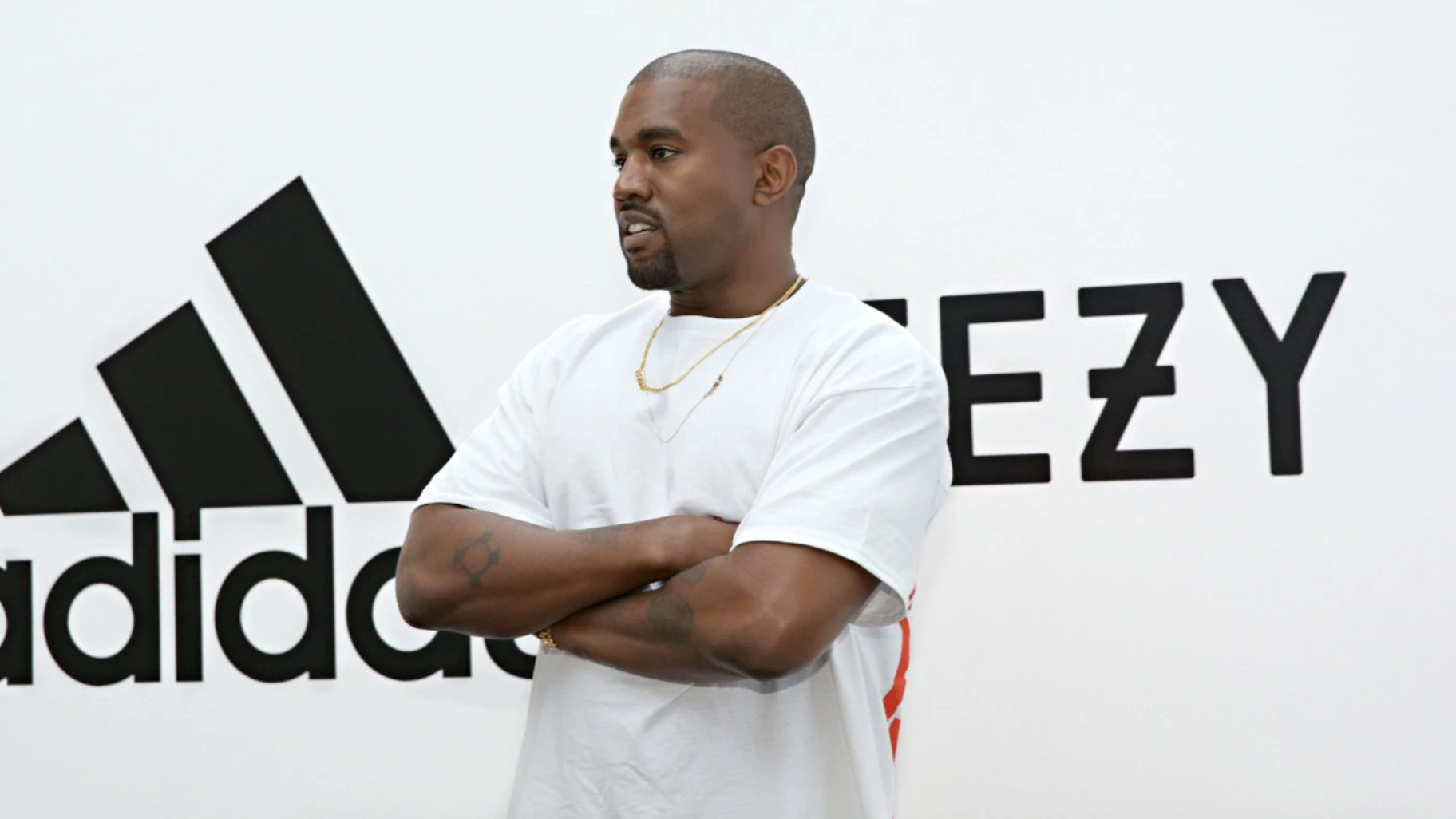 It isn’t the most outlandish Tweet the rapper has made lately.

Kanye West is known to be bold when it comes to dreams and goals. Recently the rapper has experienced some tumultuous Twitter moments and public backlash over a Presidential run, and a newly waged war against Universal Music Group. We won’t focus on the negatives, as West’s latest Tweet is something sneaker heads, activewear consumers and sporting stars have dreamed of ever since Nike and Adidas raised their weapons eons ago.

West released a series of Tweets stating he would like to bring Adidas and Nike together for “community growth.” West is gunning for a spot on the board of Adidas, the controversial celebrity icon harnesses no power to make any choices unless he has a seat at the big table.

Kanye signed with Adidas in 2013, and had since been at war with Nike. West’s release of ‘The Life of Pablo’ explicitly took aim at Nike’s treatment of its employees, and focused on Yeezy jumping over Jumpman—Michael Jordan’s brand with the monolith sporting company. Kanye also Tweeted he will ‘wear Jordans’ until he is on the board of Adidas.

It seems crazy, Kanye West still has the audacity to collaborate with people he has since loathed and berated publicly. Yet, it’s the Yeezy way. The ability to do a complete 360 on previous attitudes and fractured relationships is what makes Kanye West so unpredictable and dare we say it, genius. A collaboration between Adidas and Nike seems unlikely, the pair have literally been in an arm wrestle (that has been somewhat one-sided) for generations as they have fought for the top spot as the largest sportswear brand in the world.

While it is unlikely, it would require a stroke of crazy and a sprinkle of Kanye to make this collaboration happen. Should the companies set their egos aside, the collaboration would ultimately go down as the most iconic collaboration in the history of all things sneakers, and sportswear.