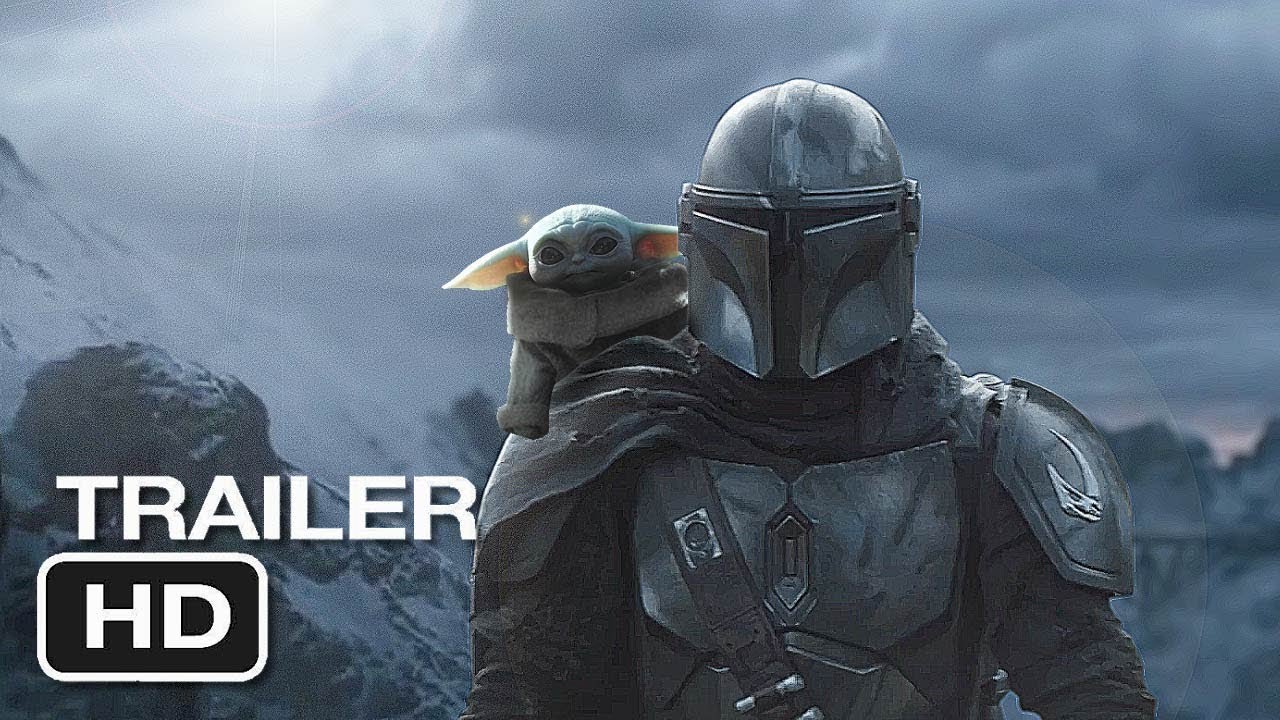 We are counting down the days. A first look at season two delivers an action-packed trailer following everyone’s new favourite duo. The trailer opens with the voice of ‘the Armorer’ played by Emily Swallow. She instructs her Mandalorian bounty hunter ‘seek a race of sorcerers’, otherwise known as Jedi, and return ‘Baby Yoda’ to them. Now we don’t know about you, but this storyline could not be any more epic.

First, we must acknowledge the widespread speculation surrounding ‘Yoda’s’ race. Until ‘The Mandalorian’ Yoda’s race has been regarded as one of the greatest mysteries in Star Wars lore. Was he the only tiny green force-wielding creature capable of lifting Starships with his mind? Where did he come from? These questions, for the most part, have been ignored by almost all the major motion pictures. However, The Mandalorian has been praised for its ability to delve into Star Wars lore and explore the wider galaxy many of us have come to love.

The trailer depicts the Jedi as somewhat evil when Djarin, otherwise known as ‘Mando’ references them as ‘the enemy’. This is yet another milestone for the franchise, exploring the Jedi as an ‘enemy’ from another point of view other than the Sith. We also see Mando on a ship. We haven’t seen much water in the Star Wars galaxy, aside from Obi Wan’s trip to Kamino, ocean settings have been non-existent for the most part. The trailer also features Storm Troopers hurling off cliffs with their speeders in a tantalising action sequence exploring the perils of Mando and baby Yoda’s quest to find the Jedi.

We expect Ahsoka Tano may be the Jedi we get a glimpse of in the trailer. For the uninitiated, this was Anakin Skywalker’s apprentice. Within the trailer, we also see Rebel fleets rocketing through the sky, and the famous imperial ‘fighter’ crafts readying themselves for takeoff. The trailer offers fans of Star Wars everything they could possibly want and didn’t receive from the latest films. That is a killer plot, perfect detail and a promising and authentic look at the Jedi once again.

The Mandalorian season 2 will stream on Disney+ October 30. This is the way.

Joe Rogan Has Offered To Host The Presidential Debate Between Trump And Biden
Conor McGregor Has Chosen His Next Fight: It Will Be Against Manny Pacquiao
%d bloggers like this: