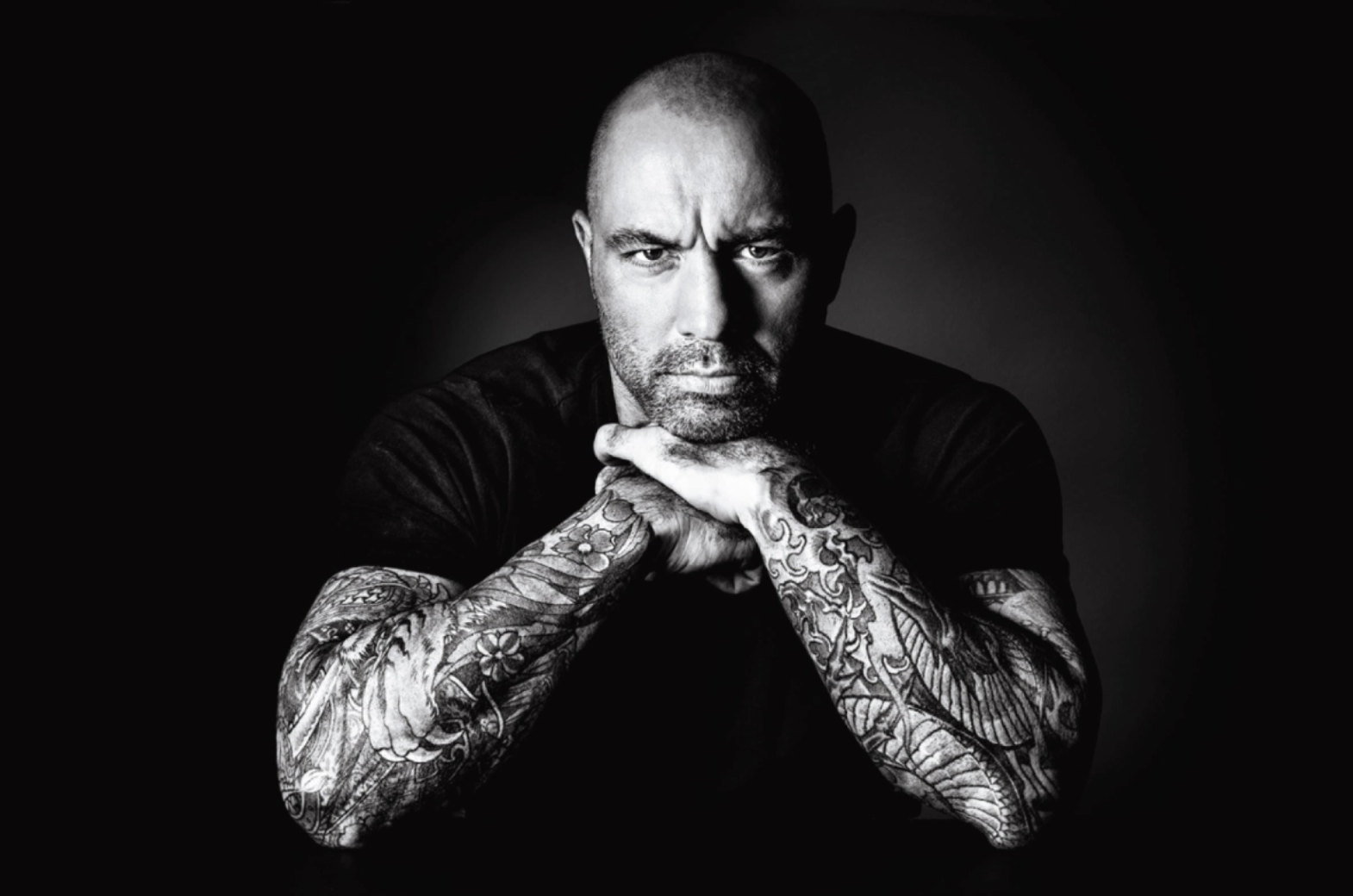 He is the master behind the Joe Rogan Experience, a podcast exploring Rogan’s comedic ability via interviews with some of the world’s most famous individuals. Since its creation in 2009, the show may now enter uncharted waters. Earlier this year Spotify nabbed the infamous podcast, stripping it away from Youtube—claiming exclusive rights to Rogan and his podcast. It was a deal accumulating up to $100 million.

Joe Rogan has offered to host the much-anticipated Presidential debate between Donald Trump and Joe Biden. Naturally, Trump caught wind of this offering and agreed with the infamous podcast host.

Rogan spoke about the debate with a retired UFC star Tim Kennedy on an episode of the Joe Rogan Experience:

“Would you do a debate?” he asked.

“(Would) you be the control mechanism to the candidates? Like, a Biden-Trump debate with Joe Rogan hosting. Your questions.”

“I would want that,” Rogan pointed out.

“First of all, I’d want no one else in the room. Just the three of us. And you would have to stream it live so no one can edit it, and I would want them in there for hours.

“If they wanted to do that, they both wanted to come here in Austin, sit down and have a debate, I would 100 per cent do it.”

“That would be amazing,” Kennedy said.

“But I don’t think that Biden can handle it,” Rogan reiterated.

“I think Biden is like – I mean people get mad at me for saying this. I think there’s something wrong, because I’m guessing, or because I’m pro-Trump, I’ve seen him fall apart.

“I’m not trying to be biased in any way, shape or form. I’m a Bernie Sanders supporter, right? I’m a Tulsi Gabbard supporter.”

Biden suffered a burst brain aneurysm in 1988, and narrowly escaped again when doctors took care of another aneurysm just before it could burst a few months later.

“You know, I had two cranial aneurisms, and they literally had to take the top of my head off. And they talk a saw and they chop your head off and go in to find the artery – one was leaking, the other, before it burst.”

“Now, this is not a knock on this guy. I’m happy he’s alive,” Rogan stressed.

“It’s weird. I know there were other people who could run for president, and I just don’t understand why they chose him,” Rogan said.

“It’s weird that the Democrats chose that.”

The conversation between Kennedy and Rogan creates a tantalising debate concept many would love to witness. The dynamic and to-the-point questioning of Rogan is enough to throw both Biden and Trump off of their game. It would solidify the fact, times are changing. Who knows, perhaps Rogan may bring Spotify their first Presidential debate.