A Review Of Disney’s Mulan 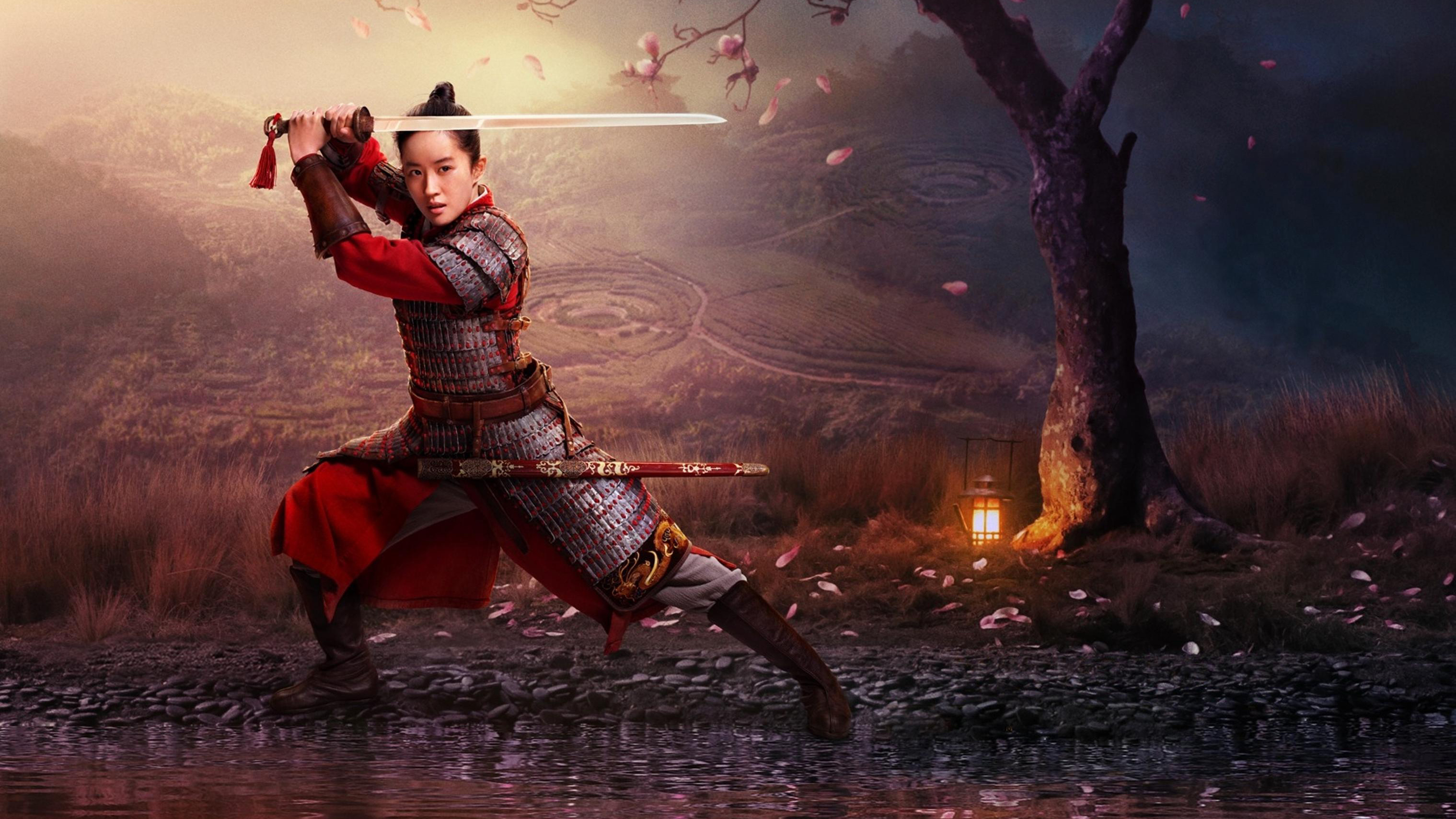 A young Chinese maiden disguises herself as a male warrior to save her father. A riveting plot destroyed by action sequences.

Expectation versus reality, the action remake of Mulan is yet again, another victim of insufficient narrative tension, convoluted action scenes and cliche scriptwriting—failing to trigger any sense of nostalgia.

Reflection, most 90s children can quote every line from the smash-hit song featured in Mulan. Cue oriental strings, a solo violin blended with the soft touch of piano keys, “Who is that girl I see, staring straight back at me, why is my reflection someone I don’t know? Somehow, I cannot hide, who I am though I’ve tried, when will my reflection show, who I am inside?”

Just the lyrics prove Mulan was an animated picture ahead of its time—profiling a female protagonist, not as a someone who needs saving—but a leader who is bold, courageous and determined to make it in a man’s world. Disney’s live-action remake of the 1998 animated musical attempts to retell this story in a different light. The issue is, the message seemed lost among over-the-top action sequences, with little narrative tension and cliche script writing.

Upon viewing the initial trailer, there was a sense among Disney fans, the action remake of Mulan would still provide some sense of nostalgia—even without Mushu. How wrong we were. Right from the beginning, the film dismisses any obligation to the original animated production. While the mise en scene is filled with props and familiar scenery, it fails to pull us back to a stumbling, misfit known as Mulan. The sequence of events seemed rushed, and lacked harmony, what’s worse is—Disney managed to turn a story filled with narrative tension and complex plot points into a mediocre kung fu film.

A positive aspect of the film resides in Disney’s ability to create a more authentic cultural portrayal of Mulan. The cast, Yifei Liu as Mulan, Donnie Yen as Commander Tung and Jet Li as the Emperor of China, promises a stronger connection to Mulan’s Chinese foundation. The omittance of well-known American actors allows the action remake to steer clear of any corny Americanisms filled in many original Disney productions. While the choice of cast dismembered cultural misrepresentation, the scriptwriting failed to match such a task. Upon watching the film, you will pick up on the script’s inability to steer away from Disney’s American idiosyncrasies. For all the right casting calls, the scriptwriting seemed to undo all of it.

Moving away from the cast and the script, the scenes lacked any harmony—thus destroying Mulan’s number one appeal—narrative tension. Too many times, the film delves into heavy-action scenes without any context. Mass depictions of karate, the use of Chi energy and magic dominate most of the film’s running time of one hour and fifty-five minutes. In effect, the film feels like a kung-fu story with little or no emotion. While Disney may have wished to steer clear of the original animated version of Mulan, the action remake lacks the very foundations that brought Mulan’s story to life. It lacks emotion, insight and more importantly, clarity.

Do not expect to hear the songs from the original Mulan. This is perhaps the biggest let down of the entire film. Upon viewing the film, it almost seemed like Disney would trigger the nostalgia of Mulan by at least playing the instrumental versions of the original score in amongst the film’s scenes. It didn’t need to be a singalong. However, the most vital and pivotal part of Mulan was the soundtrack. This is by far the most significant missed opportunity of the film. Disney failed to capture an essential ingredient in what made this movie one of the most beloved stories of an entire generation. The song Reflection can be heard multiple times in the film, and that is about it.

At long last, we explore character development, of which there is none. Besides the fact Mulan must disguise herself as a man to fulfil her destiny, the other element that had to be on point was Mulan’s love interest. The original creates such a complex set of emotions exploring love in a world where lies, deceit and war bring two people together in the most dramatic set of circumstances. Yet in the live-action remake, it is nothing more than a poorly executed on-screen romance gone wrong.

The character development of Mulan’s trusted inner-circle of male comrades is just another reason the remake fell so short. There are slight glimpses as to what the film could have been, the character’s we could have admired—yet Mulan’s comrades receive only a portion of screen time exploring her journey. Both elements—scriptwriting and deligated screen time destroyed the comrade characters created by Disney. Last but not least, the villain. At no point did we feel the bone-chilling insidious character featured in the original animated version. Shan-Yu was the ultimate villain in the original 1998 version. Bori Khan, is a shadow of the villain explored so long ago. No character development and a clash between the other anti-villain known as Xian Lang destroyed any chance of a strong villain, and thus made the film hopelessly predictable.

Disney failed to not only separate the remake of Mulan from the original, but it also failed to tell a riveting story, so many of us have come to adore. It failed to stand on its own two feet and explore the story of a young Chinese maiden who disguised herself as a male warrior to save her father and the future of China.

Here Are The Two Tech Pieces You Need In Your Pad
Joe Rogan Has Offered To Host The Presidential Debate Between Trump And Biden
%d bloggers like this: