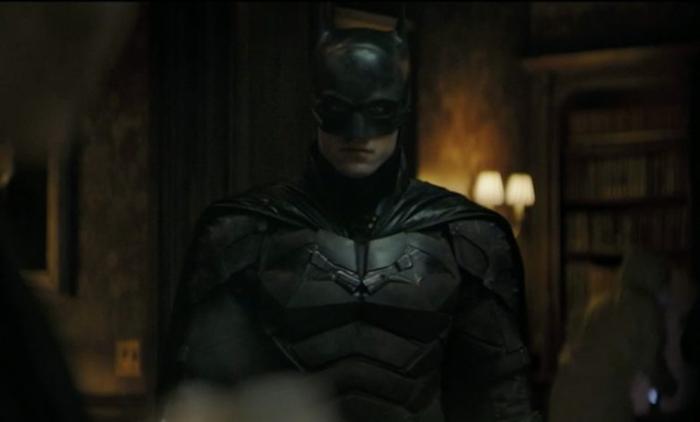 There are haters, lovers and everyone in between. Let’s unpack the new Batman trailer.

We see everything we wanted to see. The Batsuit, Zoe Kravitz’s Catwoman and Matt Reeve’s Gotham noir in all its hauntingly dark glory. Did we mention Robert Pattinson’s first line as the Batman? We didn’t? You’ll have to wait.

It’s been a Gotham frenzy this week. DC’s Fandome event has provided us with a first look at Robert Pattinson and Matt Reeve’s: The Batman. Amongst the anticipated Batman trailer, there’s a plethora of crimefighting news and goodies for everyone to look forward to. A first look at the Justice League Snyder Cut, new video games and a sneak peek at the delayed: Wonder Woman 1984.

Let’s stick to the reason you’re reading this. The new ‘Batsy’ is here, as Harley Quinn would put it. The trailer is dark, nostalgic and provides a look at a Batman who is a little bolder, and reckless than Christian Bale’s Batman. We see a haunting Bruce Wayne, receiving damned letters from the Riddler, played by Paul Dano—who is taunting and coaxing the Gotham fire—drawing in Batman’s need to become a detective of the night but also pushing the masked vigilante, past his usual disciplinary self. We see this when the trailer gifts us a fight scene where Batman lays-out a criminal on the ground and continues to beat him, leaving the criminal’s colleagues asking who he is? Pattinson then utters his first words as Batman, “Im vengeance.”

We see Matt Reeve’s Gotham and all its noir magic. Rain-soaked streets, dark alleys, gangs with painted faces, and the Batmobile—all take centre stage while Catwoman battles Batman, and the Penguin looms in the background. A first glance at Pattinson’s Bruce Wayne screams a less ‘douchey’ version of our beloved Christian Bale. That is, less obnoxious, more concerned about the welfare of Gotham, and more hell-bent on vengeance rather than justice.

Colin Farrell’s Penguin is a looming and concerning cameo, which channels Gotham’s ethos of unfair team numbers—Batman versus everyone else. Matt Reeve’s has a chance to explore something Christopher Nolan didn’t get the opportunity to explore, a world where multiple villains plot and push Batman to the edge, forcing Gotham’s hand, and thus building narrative tension like no other.

This trailer is very DC. Very dark, and Matt Reeve’s, as well as Robert Pattinson, can rest easy this week. They passed the first of many tests.

The groundwork is here, Robert Pattinson has passed the first test, and Matt Reeve’s would be on the edge of his seat this weekend, rest easy Reeves. You’ve done it for now.

Here’s Why Ben Affleck And Michael Keaton Will Return As Batman
Rest In Power: A Tribute To Chadwick Boseman
%d bloggers like this: