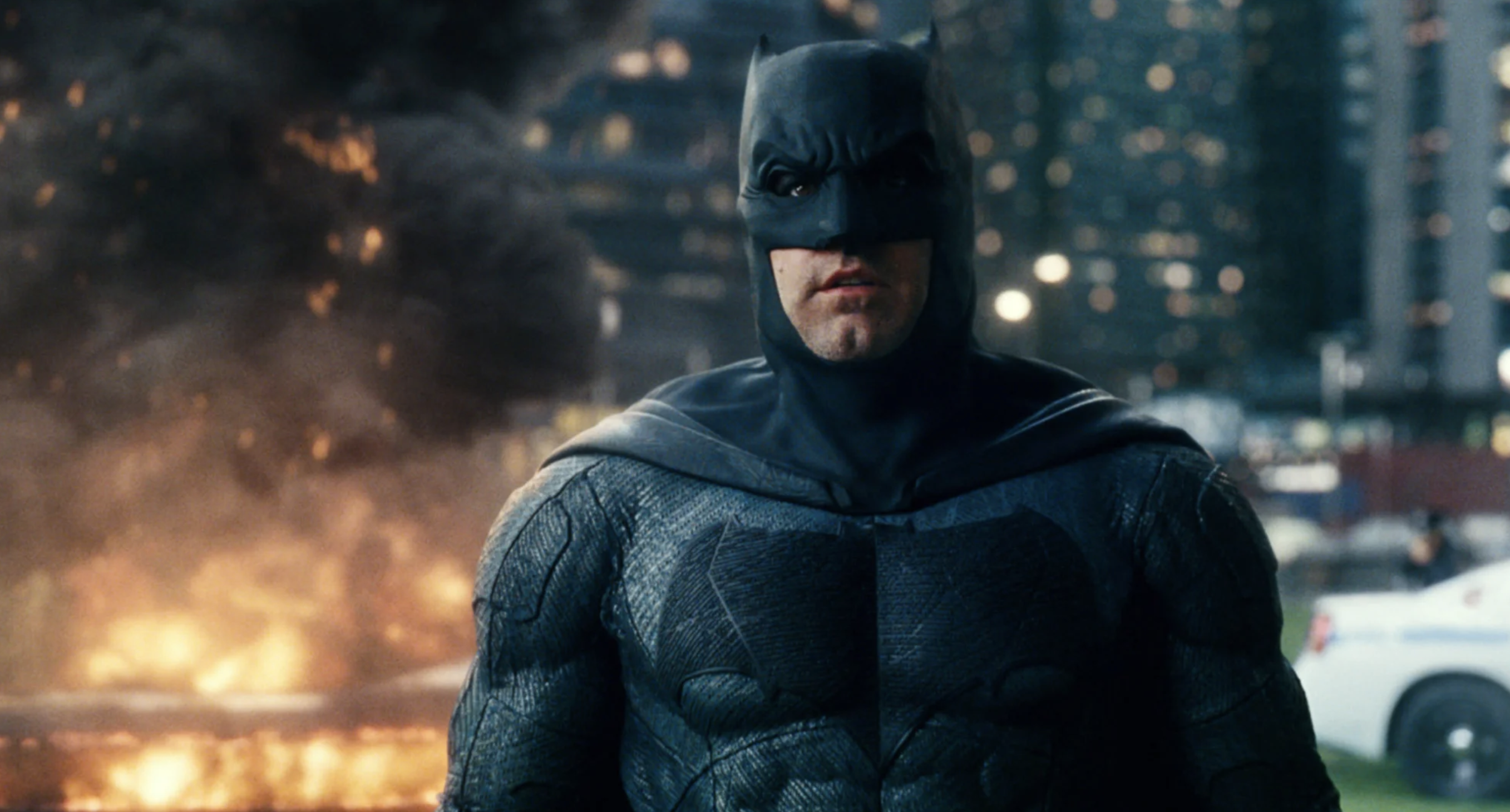 Flashpoint. Could we be more excited? No is the answer. Now, strap yourself in because this is going to be one hell of a ride.

There’s been a plethora of scathing reviews regarding Ben Affleck’s impression of the cape crusader. Here at the Original Ballers we don’t share the same views as the ‘Affleck haters’. Ben Affleck first appeared as Bruce Wayne’s alter ego in Batman v Superman: Dawn of Justice, which hit cinemas in 2016. The film scored below average on almost all critical reviews, Rotten Tomatoes gave it 28% and IMDB 6.4 / 10. While Affleck’s first run at Batman was considered a failure, many still enjoyed a different take on the Dark Knight. For those who enjoyed Affleck as Bruce Wayne, the issue of Affleck’s performance surrounded the various plot holes and inability to give context to Affleck’s version of Batman.

Justice League only made matters worse. So much so, Warner Brothers finally agreed to release the Snyder Cut of Justice League, which is the original version made by the original director Zac Snyder, who had to walk out on the film for personal reasons regarding a family tragedy.

We won’t go down that rabbit hole as its very deep, however, it is relevant as many believe Affleck was still a great Batman, although the actor had to also step away from the role due to personal reasons, many believed he still had potential. Since the myth of the Snyder Cut became a reality, many critics have praised Affleck for his performance as the Dark Knight, and many petitions circulated on social media to give Affleck a third chance. While Matt Reeve’s version of the Batman starring Robert Pattison will hit theatres in 2021 it seems as though Batfleck will have his night amongst the stars once again.

This brings us to Michael Keaton, who most of us know to be the Original Baller of all things Batman. Keaton first hit the big screen as Batman in 1989. For some perspective on what the 80’s brought, and how much time passed this is how it reads—George W. Bush became President, Back To The Future Part 2 was everyone’s jam and everyone, I mean everyone walked around yelling, who you gonna call? If you don’t know the answer to that question we may have a problem.

Back to Keaton, his critic’s score as Batman came at a mean 71% from Rotten Tomatoes, and 7.5 / 10 on IMDB. A solid effort, given spandex didn’t age well, Keaton is considered one of the greats when talking all things Batman, and Warner Brothers will reunite Keaton with his beloved suit, along with Affleck in the upcoming film The Flash.

Okay here’s how it will happen, and what the film will look like.

To know why Affleck and Keaton are returning, you’ll need to know the backstory for the upcoming DC film. The Flash has to collaborate with a non-existent Justice League to reverse an altered timeline and avoid a war between Aquaman’s Atlantis and Wonder Woman’s Amazons. While travelling through time, The Flash played by Ezra Miller, must crash through various parallel universes, working with different versions of the Batman to save the universe from impending war and doom.

The director of the upcoming film, The Flash had this to say about Ben Affleck, “His Batman has a dichotomy that is very strong, which is his masculinity—because of the way he looks, and the imposing figure that he has, and his jawline —but he’s also very vulnerable,” he also added, “He knows how to deliver from the inside out, that vulnerability. He just needs a story that allows him to bring that contrast, that balance.”

Affleck obtained the script at the end of last week and agreed this week to join the project. There’s a hint of Marvel brewing over at DC and Warner Brothers. Here’s hoping they don’t mess it up.