Does Nicolas Anelka Deserve Your Sympathy? 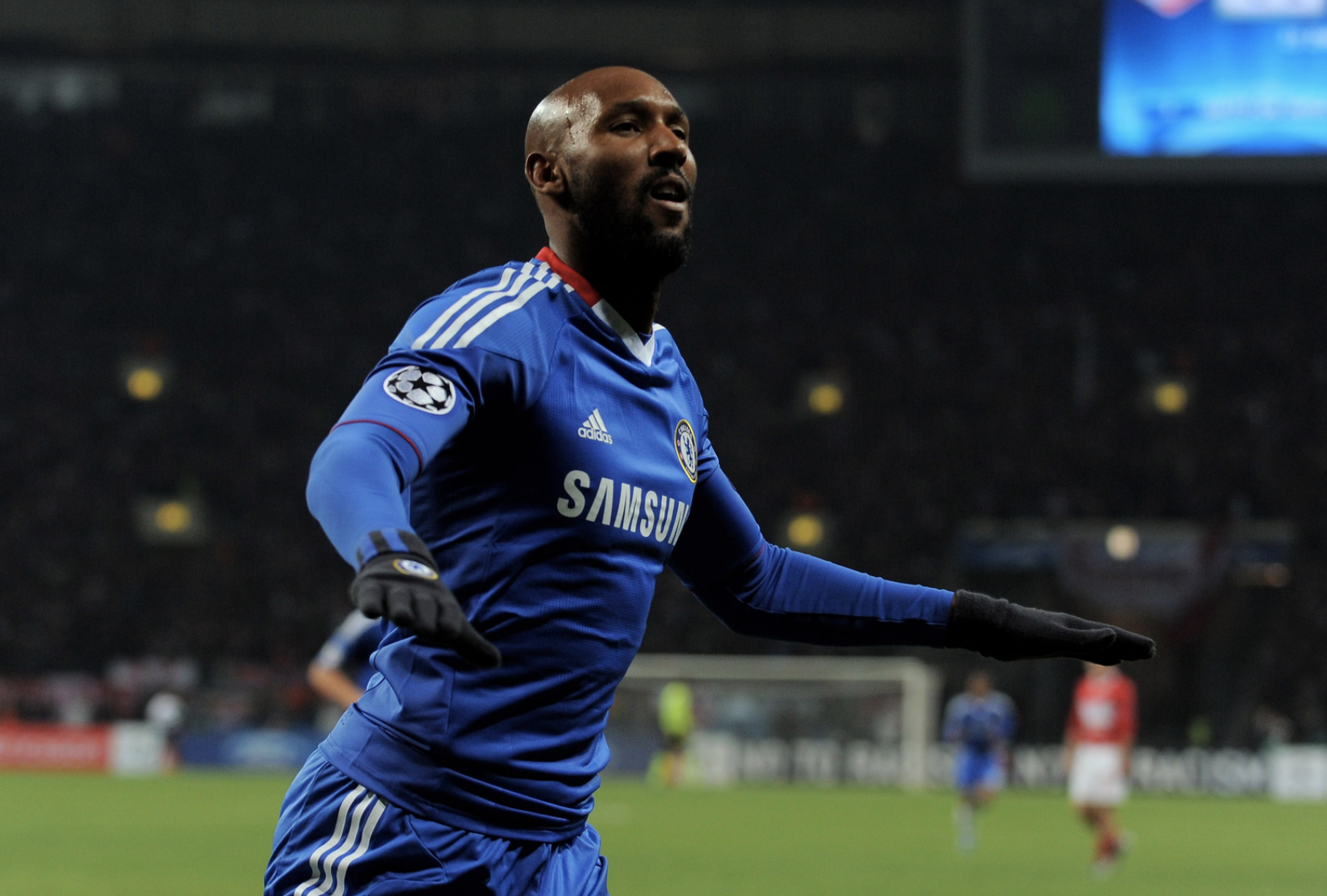 Anelka’s last dance featured over and over again.

The way a sporting icon is perceived long after their respective career is over may be best explained by Harvey Dent’s quote from the Dark Knight, “You either die a hero or live long enough to see yourself become the villain.”

Nicolas Sébastien Anelka fits Harvey Dent’s conclusion. Anelka was a French power forward who specialised in scoring at crucial moments and is still remembered as an arrogant, selfish and problematic French footballer most loath. You speak to a Chelsea supporter—of which there are many. They will explain their unwillingness to like Anelka, and for a Chelsea supporter that’s known as a ‘Kodak moment’. A time that must be captured by any means necessary due to how special and rare it is for a Chelsea supporter not to be arrogant themselves.

Anelka: Misunderstood is a new documentary you can now watch on Netflix. It’s a documentary that lightly focuses on Anelka’s rise to fame, but serves as a propaganda flood light—clearing up Anelka’s side of scandal and disappointment. We don’t want to ruin the documentary for you. However, if you have followed the controversial Frenchman’s career, you would no doubt be aware of the moment Anelka had been expelled from the France World Cup squad in 2010 following a dressing-room showdown with coach Raymond Domenech. The documentary also spends copious amounts of time explaining the quenelle scandal, where Anelka was alleged to have made an anti-Semitic symbol during a goal celebration.

Besides his resume and highlight reel, we aren’t sure Anelka is exactly ‘sporting icon worthy’ to have his own propaganda documentary. When we think icons, we believe Ronaldinho, Roberto Carlos, the older Ronaldo and Diego Maradona—even our very own Tim Cahill. Admittedly, this is all a little melodramatic, isn’t it? Do we care about Anelka squaring up with everyone over his issues with coaches, players and the people of France? Sure, if you are French, we can see why you’d want some of Anelka’s ‘bad boy’ moments explained in further detail. Still, even then, the French star refuses to accept any responsibility for anything and merely creates more outrage via his responses.

There’s no doubt Anelka was a great football player, with a fluid and damaging striker mentality, even the legendary Arsene Wenger commends Anelka on his career, but still, admits there’s plenty more the Frenchman could have done to help improve his legacy. There are various nostalgic cameos in the film, all praising Anelka’s misunderstood personality. Thierry Henry is another major star to front the camera as the pair grew up playing side-by-side with one another as juniors in France. Yet, when all these stars past and present mention how misunderstood Anelka is, the camera seems to undo any referees trying to prove the viewer otherwise.

We would welcome your opinion on the matter, let us know your thoughts.

Is The Government And The AFL Blocking The Growth Of The World Game?
How Bayern Munich Constructed An Unstoppable Force To Claim Glory
Loading Comments...
%d bloggers like this: