PlayStation Are Making A Film About Gaming 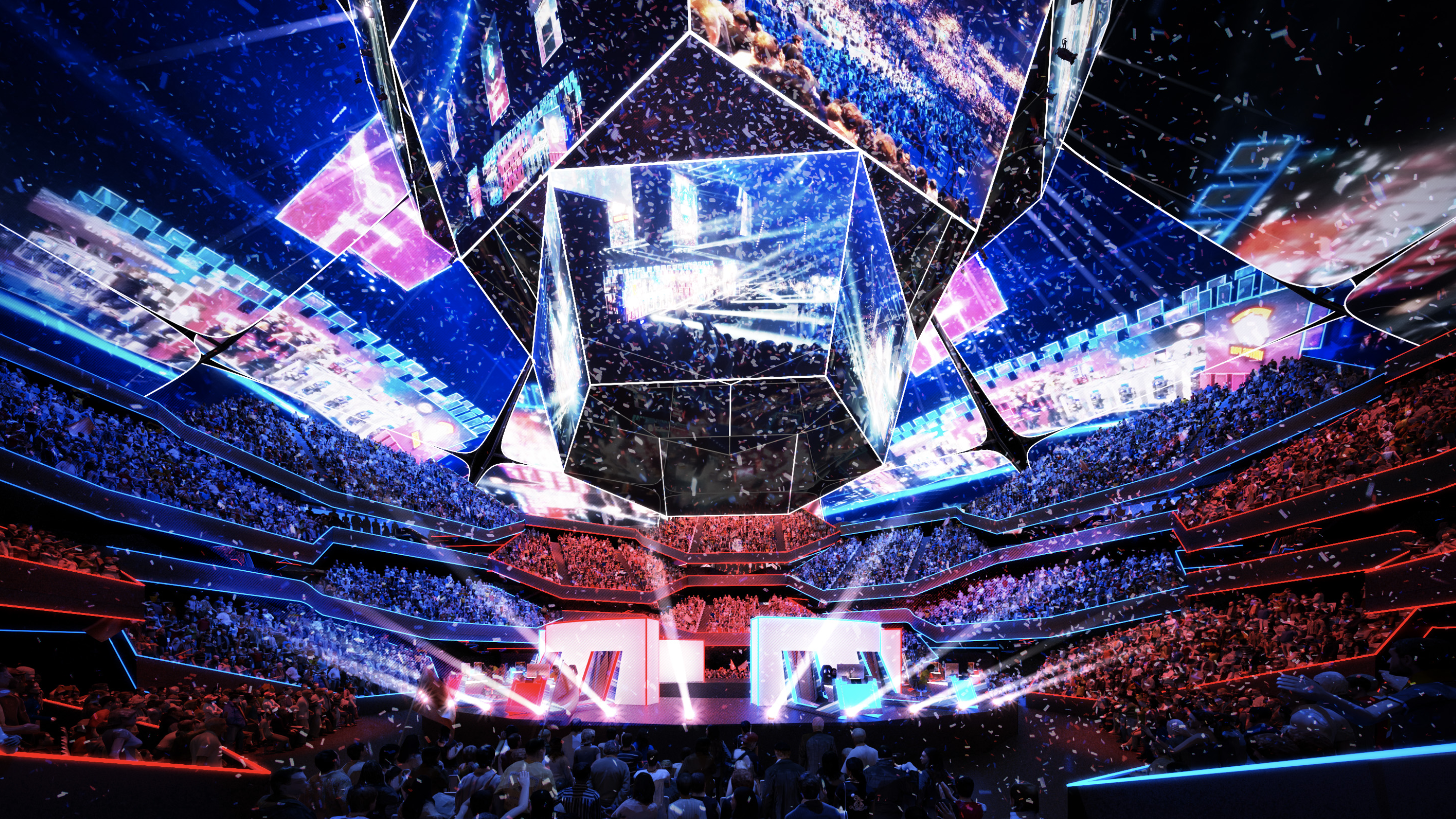 The care package you never asked for, but the one you need most.

Gaming was once an activity for those who wished to have some fun, and run away from squid-looking pixels to kill some time. It was frowned upon by many, your mum, your friends all viewed the addictive hobby as taboo. Fast forward to 2020, the concept of gaming has become a whole lot more than fun. To understand gaming culture one must look back to the rise of Sega, Nintendo, Xbox and PlayStation. Gaming is now a profession, it’s a cash cow for those gifted with the ability to use a controller in ways people have never known.

While PC gamers have always been considered a more authentic depiction of a gamer, PlayStation made gaming cool. The mainstream gaming sensation birthed games like Metal Gear Solid, Spyro, Crash Bandicoot and Gran Turismo. PlayStation has come a long way since Tekken and the older veteran games, Call Of Duty is just one of the games grasping people by the billions in homes all over the world while everyone is in isolation.

Gaming as a sport may never have been possible without PlayStation. Esports is proving to be one of the most lucrative industries in the world. Take Twitch for example, a streaming service that streams gamers and Esports tournaments. Viewers of the platform reach absurd viewing minutes north of 600 billion. It’s a beast unpacking the best of gaming culture and its affiliated partners.

The documentary will feature exclusive interviews from icons within the gaming industry. PlayStation boss Jim Ryan, Metal Gear Solid creator Hideo Kojima and lead PS5 architect Mark Clerny to name a few. The documentary is set to drop on September 7.

Inside Nike’s New House Of Innovation Store In Paris
Samsung’s Galaxy Buds Live Are Here To Rid Us Of The One-Ear AirPod
Loading Comments...
%d bloggers like this: