J. Cole Is Apparently Trying Out For The NBA 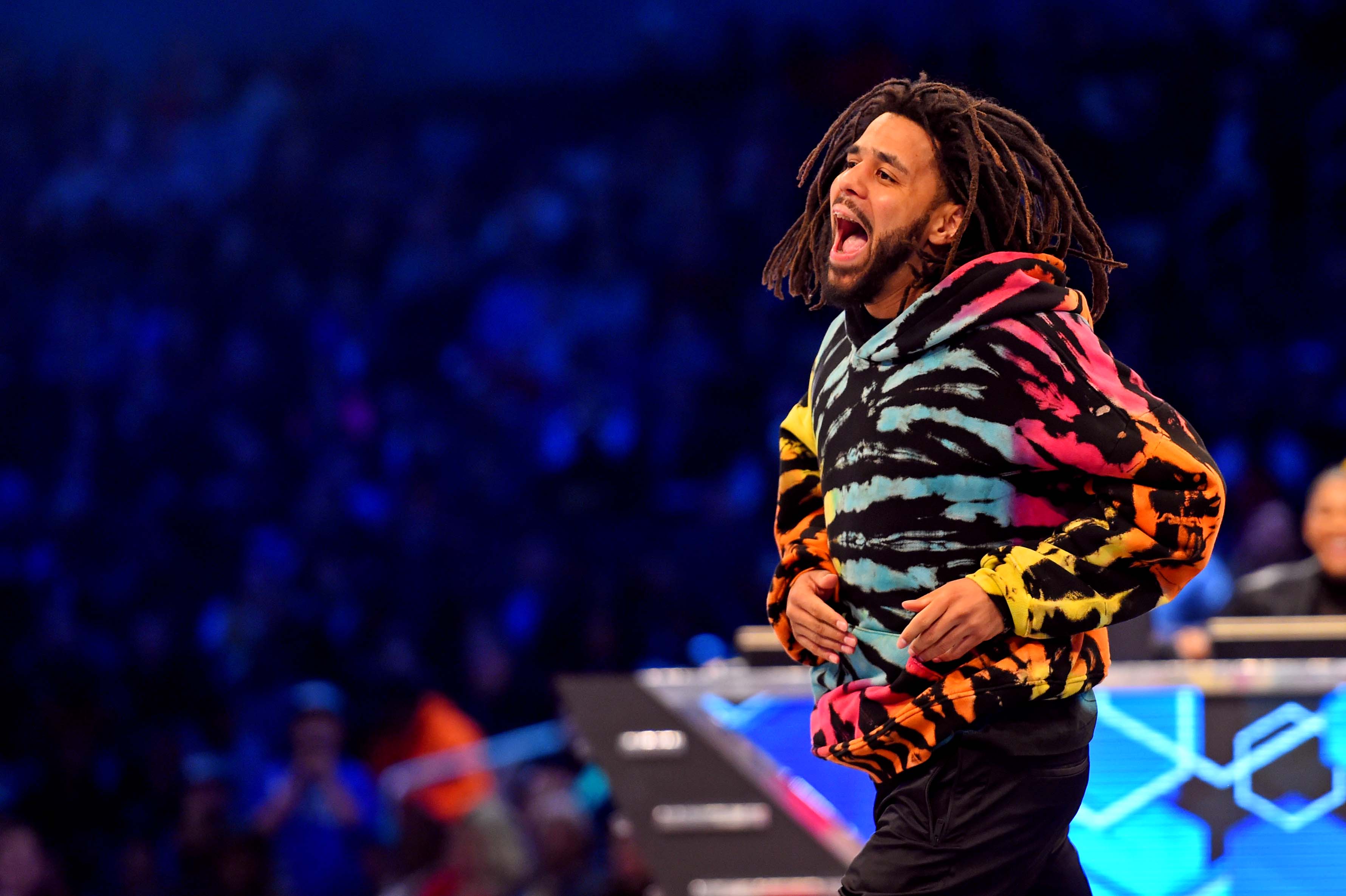 Just when you thought 2020 couldn’t get any more weirder, this happens.

J. Cole is no stranger to the NBA. He’s spat raps about it, played a role at the All-Star games and played basketball competitively as a young man. Now, a swirl of rumours are circulating around the famous rapper making a serious run to play in the NBA. If Kanye can run for president, it seems J.Cole is obliged to try out for a basketball career right at the top. In an essay written by J.Cole for The Player’s Tribune, the rapper detailed how he gave up the chance to play basketball at St. John’s University in favour of a hip-hop dream which has now come true.

The latest news arrives via Master P who revealed to TMZ he spoke directly with the rapper about his NBA aspirations. Master P said, “When I talked to J. Cole, he was like ‘You know, big dog you did it. What do you think I would have to do to make it happen?’” He went on to add, “I said to get one of these NBA jerseys, it’s not gonna be easy. It’s gonna be a lot of hate, it’s gonna be a lot of people not believing in you but you know J. Cole – he got the right size, he in the gym!”

To be fair, the man has game. In a clip that surfaced you can see the star rapper destroying a plethora of NBA players.

We all understand the work and skill one needs to make it in the NBA. Even then it’s a stretch for some players, we aren’t saying it isn’t possible, it’s going to take a whole lot more physical and mental strength than being in the studio spitting bars and hanging with the musical elite. Hey, put it this way, If J.Cole does make it, he should be the best trash talker on the court.

Hans Zimmer’s Gladiator Soundtrack Has Reached Platinum Status
Here Are The Top Five Movie Trilogies Of All-Time To Binge During Isolation
%d bloggers like this: