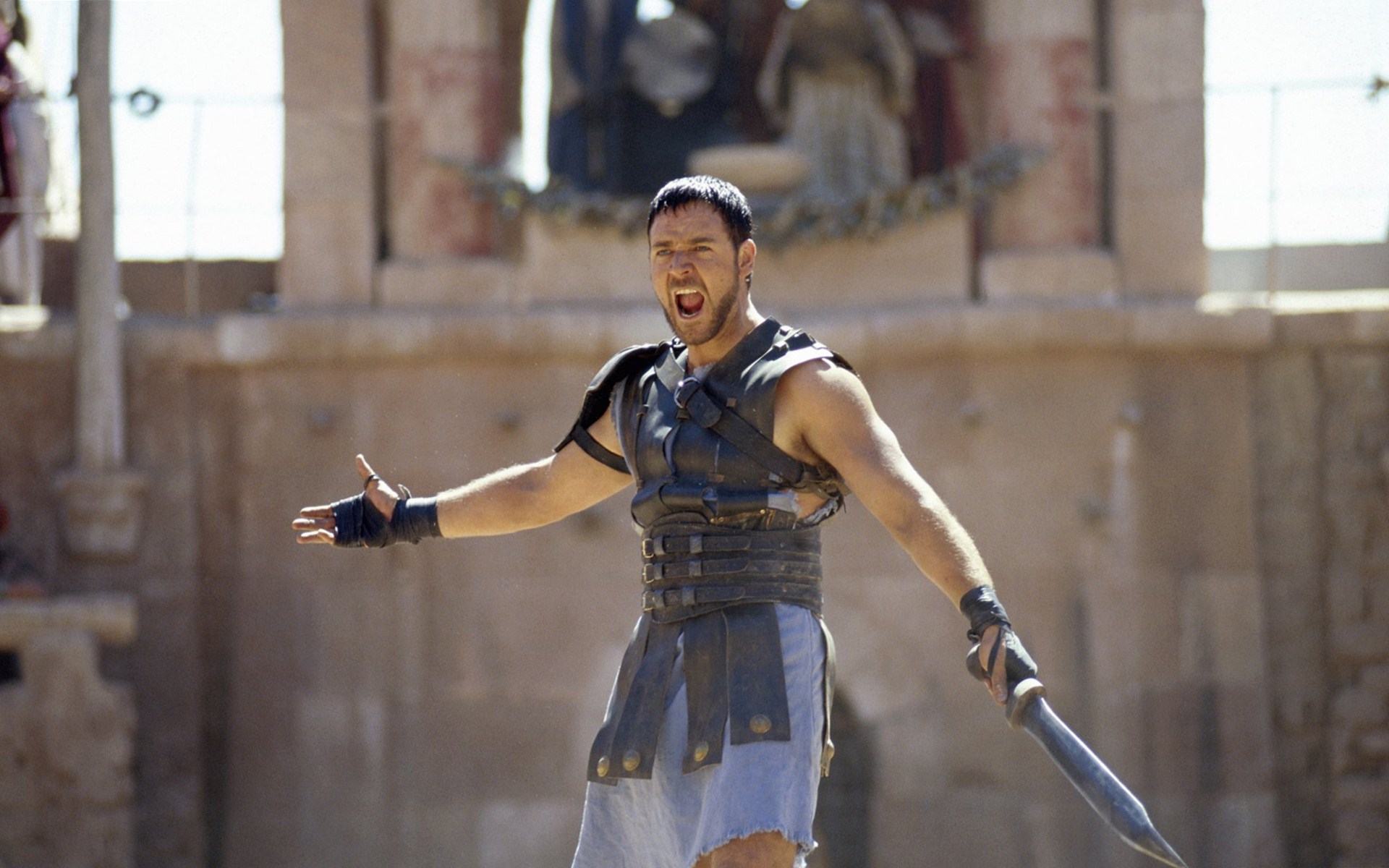 Twenty years on the legend continues.

Hans Zimmer, the German film scorer, who has scored over one hundred and fifty films is synonymous when we think of hard-hitting, technically sound and emotionally-moving motion picture soundtracks. You can hear Hans Zimmer’s swirling orchestra as Russell Crowe stares down Commodus and utters, “My name is Maximus Decimus Meridius, commander of the Armies of the North, General of the Felix Legions and loyal servant to the TRUE emperor, Marcus Aurelius. Father to a murdered son, husband to a murdered wife. And I will have my vengeance, in this life or the next.”

Gladiator was, and still is one of the greatest motion pictures to portray the glory and greed of Rome. A flawless cast, led by Russell Crowe and combated by Joaquin Phoenix who quite possibly portrays one of the most poisonous and downright treacherous villains to ever grace the big screen—is made perfect by Hans Zimmer’s ability to make the audience feel anxiety, empathy and anger in one scene via his production of music.

Twenty years on, the veteran of all things soundtracks celebrates the soundtrack reaching platinum status.

The Golden Globe-winning soundtrack is adored by anyone who has seen the film and those who are yet to watch the film. Upon celebrating and re-listening to the now platinum album, our team realised without Zimmer’s Gladiator soundtrack we may never have received the now famous soundtrack for Pirates of the Caribbean, more specifically Jack Sparrow’s epic getaway song. Dont believe us? Listen to the track below taken from the Gladiator soundtrack and then listen to Captain Jack Sparrow’s getaway song.

The public response to Zimmer’s soundtrack going platinum signifies how many people have fallen in love with the producer’s ability to produce emotionally moving music for the big screen.

To celebrate the soundtrack reaching platinum status Spotify has made it easy for you to enjoy the masterpiece in its entirety.

Friends Reunion To Start Filming Next Month According To David Schwimmer
J. Cole Is Apparently Trying Out For The NBA
Loading Comments...
%d bloggers like this: