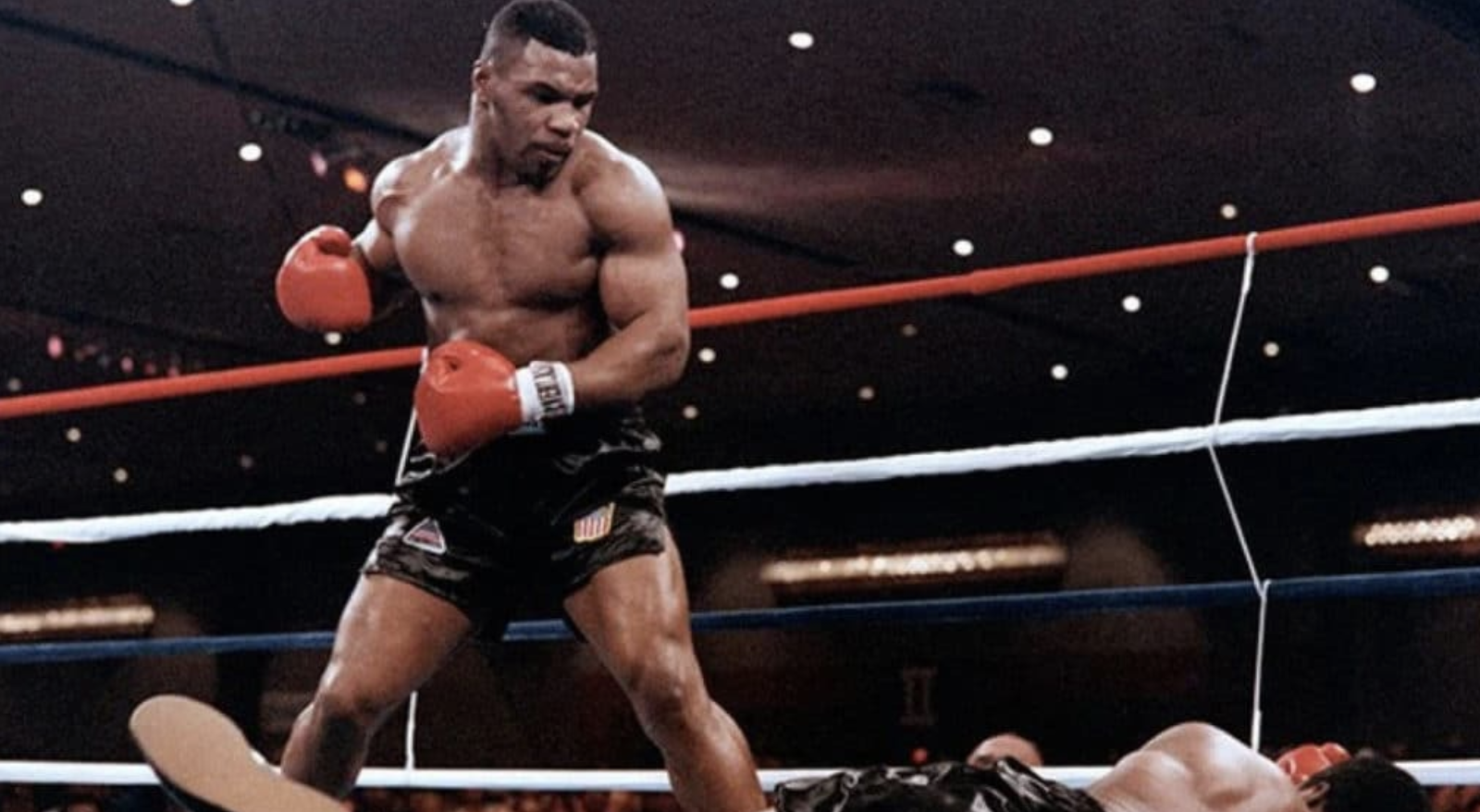 The return of the king.

We have all witnessed videos of a sweaty Iron Mike, throwing absurd jabs and ducking with lightning speed proving he’s still got it. Rumours had been fluttering about, hinting a return of the king at some point. Now we have everything we need. Mike Tyson will face Roy Jones Jr. on September 12 at Dignity Health Sports Park in Carson, California—an exhibition match likely to break pay-per-view records.

Tyson’s last professional fight was fifteen years ago where he was stopped inside of six rounds against Kevin McBride. The event will be broadcasted on pay-per-view and Triller, a multimedia platform. Triller will also release a 10-part documentary series leading up to the bout.

When asked about his return Mike simply stated, “It’s because I can do it. And I believe other people believe they can do it too,” Tyson said. “Just because we are 54, it doesn’t mean that we have to start a new career and our lives are totally over. Not when you feel as beautiful as I do, and I’m sure that other people feel the same way.”

His opponent Jones Jr, was considered to be one of the most brilliant boxers in the sport, (66-9) winning titles at middleweight, super middleweight, light heavyweight and heavyweight. He was known for his ring intelligence, and his lighting speed.

He told ESPN, “I’ve been trying to enjoy retirement, but people don’t seem to want to let me retire,” Jones said. “They keep calling me, telling me that Mike wants to come back, and that you’d be a great opponent for Mike.”

Obviously Iron Mike was and is still considered the baddest in the business, no one can deny him that. The notorious bad boy had a violent mean streak and a controversial life outside of the ring. It seems a comeback fight, a documentary series and a movie directed by Martin Scorsese and played by Jamie Foxx, solidifies the Mike Tyson comeback is now in full swing.