Friends Reunion To Start Filming Next Month According To David Schwimmer 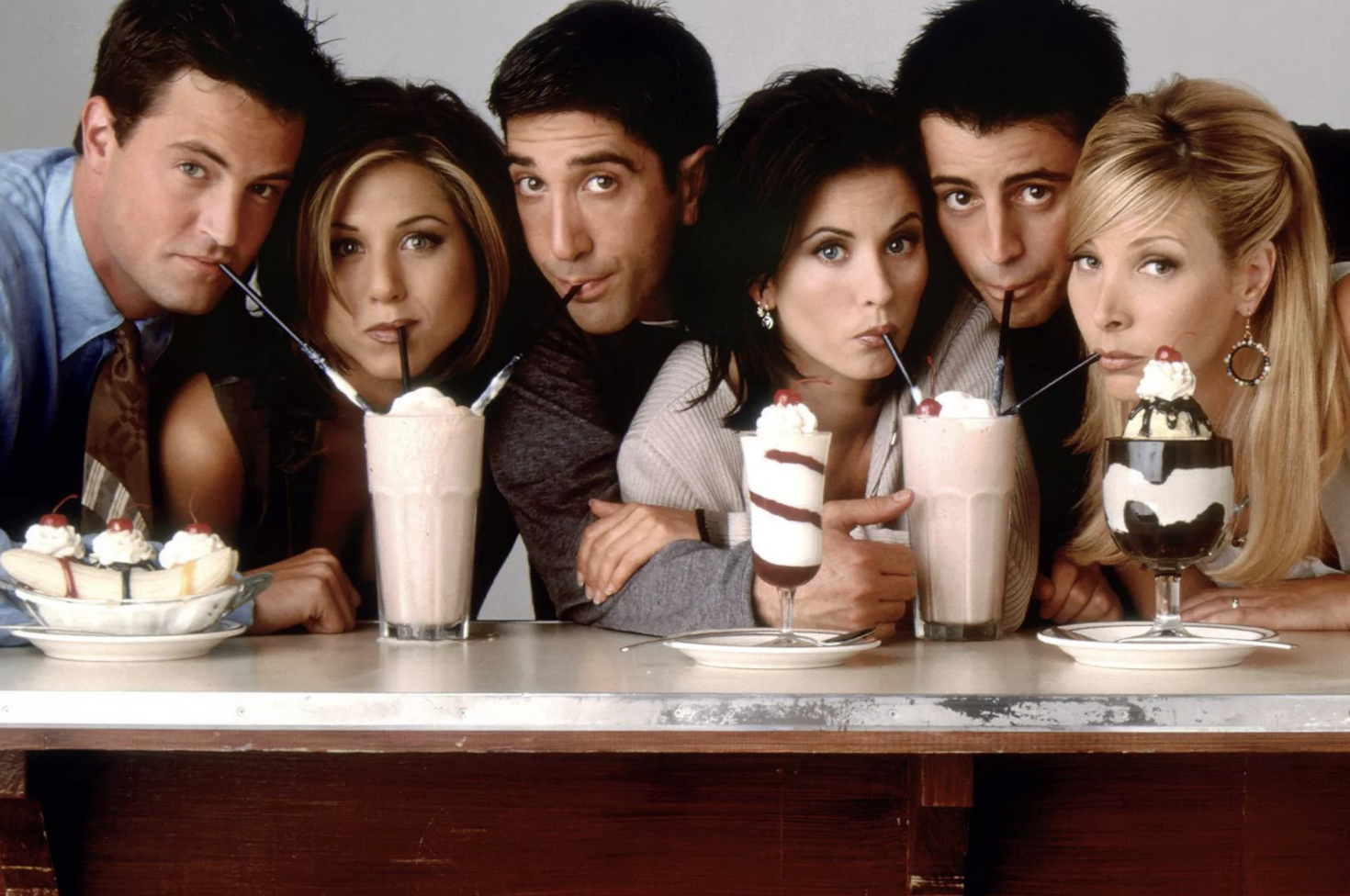 Please for the love of God. It’s not what we want, it’s what we need.

Could there be a better time? In a Chandler voice. Friends is what we need right now. Yes, your real friends but also the sitcom series of the century, neigh of all-time (unless you’re a Seinfeld fan). David Schwimmer, who plays Ross, appeared on Jimmy Fallon’s Tonight show via zoom to speak about his new sitcom Intelligence.

While Fallon and Schwimmer spoke about the star’s new series, Schwimmer confirmed a Friends reunion is around the corner pending it’s safe to do so. The star also confirmed a long-debated rumour, that he turned down the role of playing Ross initially. A previous experience led the actor to make a promise—never to do a sitcom again—after he had a ‘miserable’ experience as his first appearance on a sitcom a year and a half before Friends.

Schwimmer also put to bed the hot debate between Rachel fans and Ross fans, stating the pair were definitely ‘broken up’ and not on a break. Any Friends fan will understand the significance of Schwimmer’s statement. The actor also made the point clear in the most ‘Ross’ way possible. A Friends Reunion has been on the cards for a while, as various stars from the sitcom have teased on their respective Instagram accounts. One image that broke the internet was Jenifer Aniston’s first ever post on the gram—posting an image of our beloved Friends all together once again.

The image blitzed the internet in what can only be described as a desperate cry for a reunion episode. Schwimmer confirmed on Fallon’s show that the cast had not been quarantining together as per the rumours circulating would suggest. Yet, a quarantine episode would be extremely fitting.

When speaking about the reunion the star pointed to the unscripted nature of the episode, stating, “It’s unscripted, it’s basically a really fun interview and then some other surprise bits.” Schwimmer then added it is supposed to be shooting as early as August. We don’t know what that means, and we are hoping it isn’t an interview of the cast together again, but at this stage we will take anything HBO would like to throw at us.