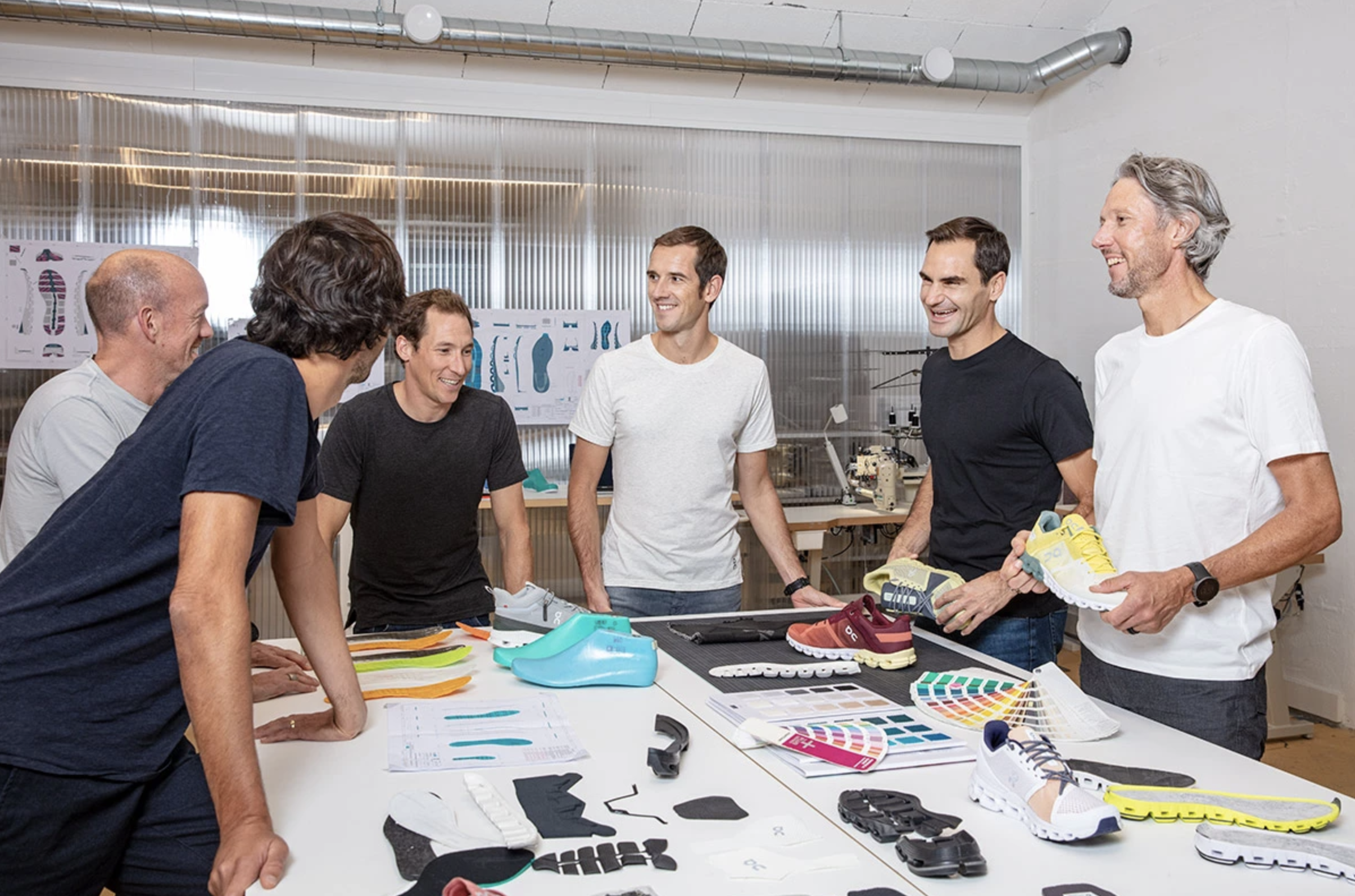 On, the company born from the Swiss alps, has one advantage over the deuces, and it’s Roger Federer. If you have been scouring the internet lately, you would have come across Roger Federer’s investment in a company called On.

The company focuses on running performance and comfort. All that was missing was the X-factor most companies don’t have. Enter Roger Federer, the greatest tennis player of all-time. Besides Roger’s absurd tennis resume, his style book is just as impressive. When we think of Roger, we think of crisp-white outfits, a neat headband and an innocent wave to all those lucky enough to watch him on centre court at Wimbledon.

Roger has always been attune to the style Gods’ playbook, even if Uniqlo make it very difficult. While the new sponsor of Roger Federer does everything they can to make him look terrible, Roger makes most of the seemingly unstylish outfits look respectable, but that’s what Roger does. He takes something mediocre and makes it look great.

That was never the case with Nike. Roger just elevated his various Nike outfits from awesome to ‘God-like’. Back to the company On. When the running running brand announced Federer’s collaboration and investment, Roger couldn’t have been happier to depart from long-term sponsor Nike, stating,

“For me, having an impact with a company like On is really, really exciting. To be there in the workshop room, in the meetings, and hearing about whatever shoe it is, and maybe giving my input… And then, next thing you know, my input is taken incredibly serious and it grows into something quite beautiful. That is very exciting.“

The 20-time Grand Slam winner showcased the crisp new sneaker collection via Instagram, suggesting the first editions of the sneakers will be extremely limited to the public.

The collection will be limited to 1,000 pairs and available via an online raffle at On-running.com. As you can see from the images, the sneaker is signature Roger Federer. White, clean and classy. They boast sophisticated Swiss design, and incorporate a very contemporary design fit for tennis enthusiasts and sneaker-heads alike.