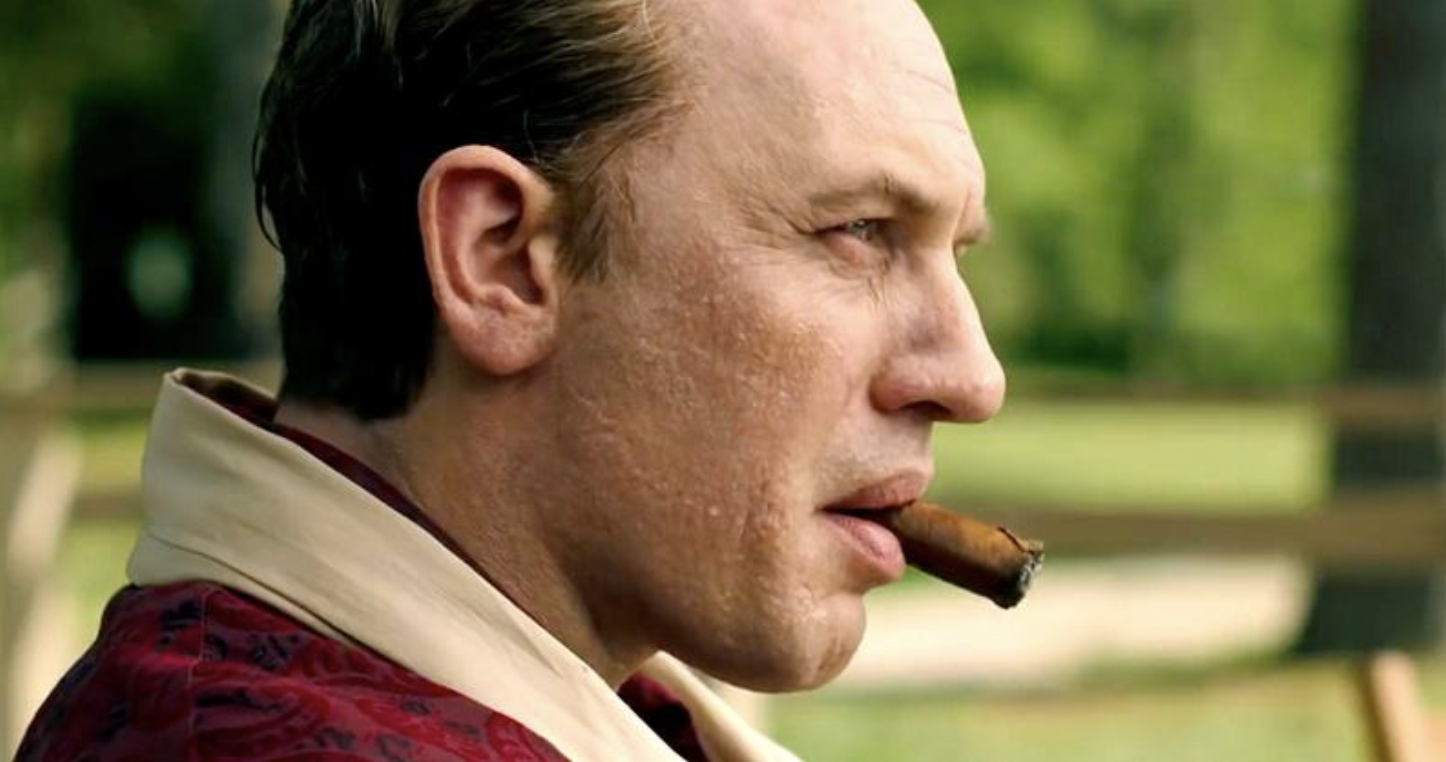 A brilliant individual performance that falls short in every other category.

Al Capone, otherwise known as Alphonse Gabriel Capone, or as his friends and enemies called him ‘Scarface’ etched his name in gangster history during the Prohibition era in the United States. So much so, plenty of producers, actors and studios have attempted to bring the 7-year-crime-boss’ reign of the Chicago Outfit to life.

Robert De Niro and Stephen Graham are just a couple of actors who have had a stab at playing the notorious gangster. This time, we reflect on Tom Hardy’s performance in the film: Capone directed and written by Josh Trank. Hardy captures the last year of the eponymous gangster Al Capone as he battles dementia and the demons of his past, of which there are many…

We will address the first issue—the trailer. When watching the trailer, the immediate feeling is one of excitement and anticipation. Tom Hardy genuinely denotes dark and evil—action is weaved amongst moments of self-reflection, where Hardy keeps a cigar to the side of his mouth, staring into the vast void of nothing. It sold a different film. One that was sharp, fast and was packed the right amount of action and narrative.

The film seems to be made with the purpose of ‘cleaning up’ during the award’s season. Much like the film: The Shape of Water, it’s obscurity seemed to be on purpose and fit to be judged positively by the ‘Academy’. Meaning, it wasn’t made to be liked by you. Only by film judges…

While that may have been the studio’s intent, it hasn’t exactly translated that way on paper. IMDB has given the film a score of 4.8 out of 10. Rotten Tomatoes has likewise scored the film low sitting at 41%. People you speak to will also rubbish the film, in the same way, critics have.

We feel the ‘expectation of the film’ is part of the problem surrounding the motion picture. From the trailer, no one would blame you for assuming you were about to watch Tom Hardy fire a ‘Tommy gun’ with a cigar hanging out of his mouth for two hours. While the latter is most undoubtedly prominent throughout the film, there’s not a whole lot of action. The audience’s expectation needed to be managed, and the trailer does a terrible job.

Our positive note centres around Tom Hardy, come award’s season, he should win an award for his portrayal of a mentally ill, clinically insane, and guilt-riddled American gangster. Hardy’s use of Italian is perfect—his mannerisms and body language are acting at its finest. Hardy’s ability to keep you watching a film that is otherwise labelled as boring, is why he should be praised for such a performance. The film and Hardy’s role in it reminds us of Medellin from Entourage. Except Tom Hardy is fantastic in his portrayal as apposed to Vince who is shot down. It took a while to make, there had been rumours of complications and step-backs with filming, and the reception has been brutal.

This leads to our next observation. The timeline and plot were doomed from the beginning. Unless you are familiar with American gangster stories or understand why Al Capone is so notoriously known around the globe, the film gives you nothing—so to care about the character, or similarly loath him. There’s no context, no history and no capture of the venomous New York City gangster culture during the nineteen hundreds.

The film is sprinkled with Capone’s flashbacks or delusions of murder and violence. It isn’t easy to decipher, which is which. The film lacked narrative progression, and in turn makes the audience question where the film is going, and why it’s being made? The plot reminds the audience that federal agents believe Capone is faking his insanity, and therefore are closely monitoring his house, family and his every move. However, the film gives no reason to think Capone is faking his insanity. In fact, it rarely explores the idea of Capone faking anything at all.

Linda Cardellini, who portrays Capone’s spouse Mae is for all intents and purposes a fantastic addition to the film. However, again—the film half explores her anguish as a spouse of a notorious gangster. Matt Dillon’s objective is questioned within the film, leaving the audience to assume there’s more to the narrative. However, the plot’s discretion dilapidates the execution of the character’s arc.

It would seem Tom Hardy deserves praise for holding his own within this film. It’s a shame. However, the director’s vision was either poorly executed or made for those who are professional cinematographers and no one else.

Michael B. Jordan May Be The Next Tony Montana In Scarface Reboot
Friends Reunion To Start Filming Next Month According To David Schwimmer
%d bloggers like this: