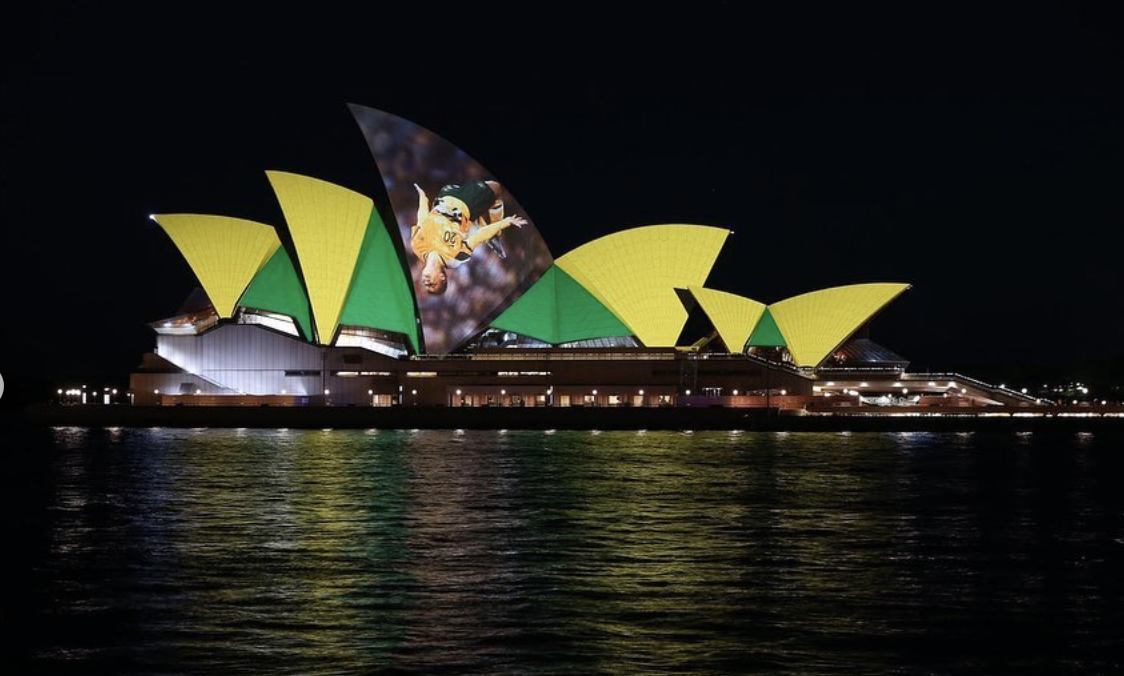 The Matilda’s wish has been granted, and 2023 can’t arrive sooner.

2023 will be the year of Australian football, and the Matildas will perform in front of a home crowd, in what should be, a history-defining moment for Australian sports.

We asked Steph Catley, the defender for the Matildas, what it would mean to play a World Cup on home soil. She had this to say,

“Goosebumps, I have played in two World Cups, and those being some of the proudest moments of my life, playing at home in front of family and friends, especially at this stage of my career where I have done a lot I can be proud of, it would be the cherry on top. I mean how many people can say, I have played at a home World Cup?”

Catley then went on to demonstrate how well-positioned the team is for Australia’s 2023 Fifa Women’s World cup campaign stating,

“As a team, we would be at a stage where that would probably be one of our last tournaments where we are all at a great age to win something still. I think it would be perfect timing for us as a team and for Australian football.”

The bid, a joint venture for New Zealand and Australia to host the World Cup, left the competition down to a soul, Colombia after Japan pulled out. It was rumoured the majority would rest with the undecided African delegates.

There were 37 FIFA Council members, but only 35 had the opportunity to vote, as New Zealand’s Johanna Wood and Colombia’s Ramon Jesurun were ineligible.

Of the available votes, nine came from UEFA, seven from Asia, seven from Africa, five from North and Central America, four from South America and two from Oceania.

It’s about time Australia landed a major-title in the world of football. Now, it’s up to the Matilda’s to etch their names in Australian and world history.