Everything You Need To Know About Apple’s 2020 WWDC 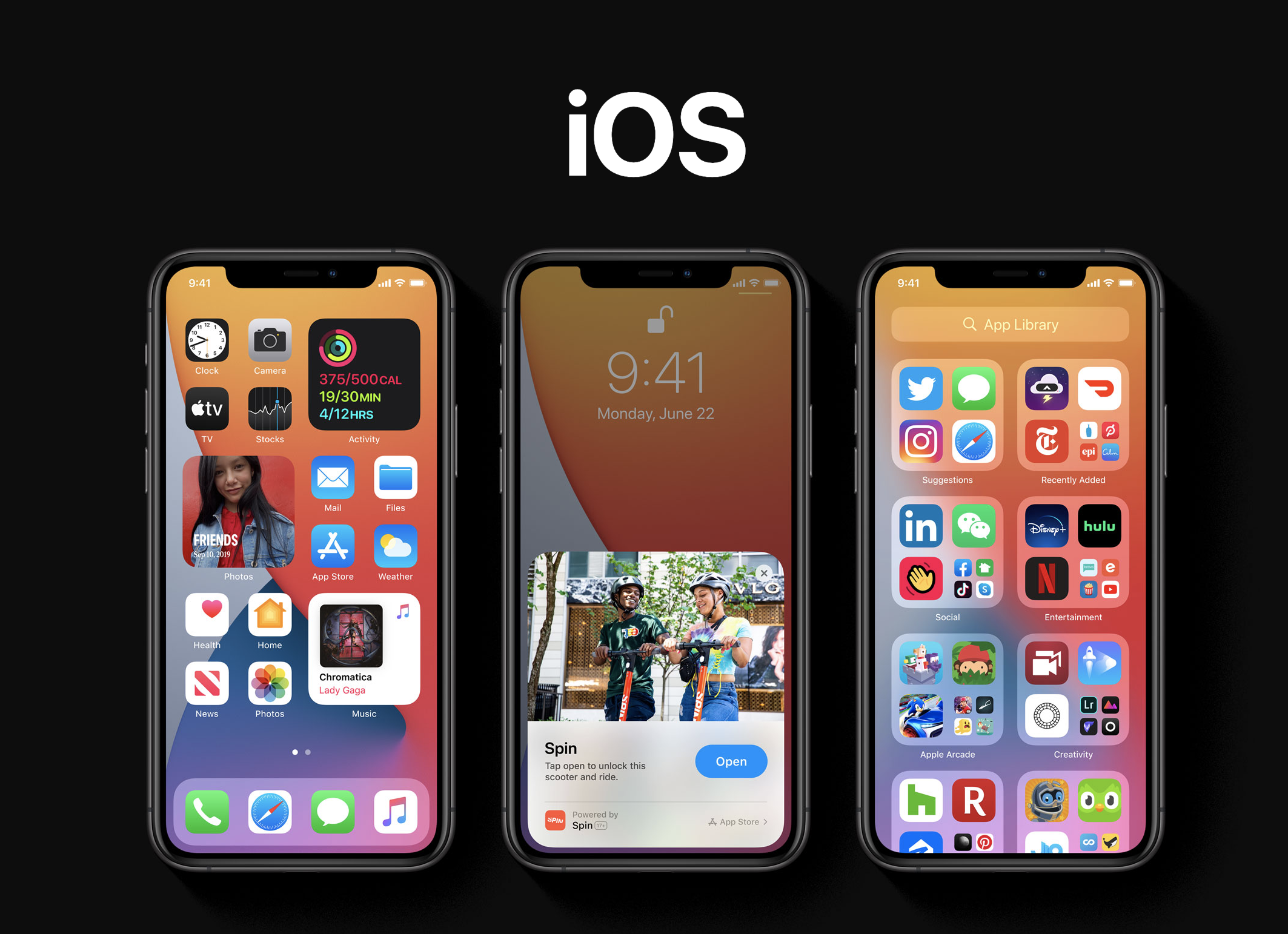 For years Apple’s WWDC has sent waves across the world. Remove a usb port, it’s everywhere, add a new iOS feature, you’ll hear about it.

Obviously Steve Jobs made these theatrical announcements a staple to every Apple unveiling. Nowadays Apple has come under heavy fire for their price hikes and lacklustre tech, competitors like Samsung and Pixel have relished the change of field, where the space seems more even than it ever has. This year’s WWDC event seems to fall short once again, but delivers more attention to the Apple ecosystem, being software updates, a Siri update and a few other new features for Apple users.

Airpods amongst a few other pieces of hardware will see vast improvements, however the announcements from Apple’s event really circulated around app usage and widgets.

So here’s everything that you need to know from Apples 2020 WWDC:

A significant feature will be added to maps, allowing commuters to navigate their respective environment via bike lanes, public transport and maps will highlight traffic conditions to ensure a user’s safety is paramount. The bike routes will also calculate elevation. Apple also introduced the ‘EV feature’ which provides electric car owners to flag charging stops along navigational routes.

Everyone’s favourite AI will receive an update focusing on dictation and speech-to-text privacy as well as better use for translation purposes.

Messages will receive an update for iOS 14 users to pin messages to the top of your list, in addition to a photo of the sender. Basically, making iMessage more of a reason not to change your iPhone for anything else. Another added feature, for anyone sick of large group chats, you will now have the option to toggle a setting, allowing you to only receive a notification when you are mentioned.

A new pencil, it’s called Scribble. The feature focuses on allowing a user to jot down what you’d like to search, rather than the keyboard action.

Okay, here’s the deal. Airpods will receive a new algorithm to help audio-spatial awareness. Similar to the over-ear headphones, Airpods will now triangulate sound and space to create a theatre-type listening experience. The new handoff feature will also allow users to swap to iPads, Computers and smartphones more seamlessly.

more fitness features will better fitness tracking, cyclists will get turn-by-turn directions and the workout app can now track cardio dance workouts. There will also be a feature for strength training, timing cool-downs and a few extra bits.

Sleep tracking will also improve, trying to get you to sleep on time, plus the new alarm feature will wake you up without waking up your partner.

New icons, and a more substantial move towards making Apple computers like their iPhone relatives.