A Run Down Of Sony’s PS5 Launch 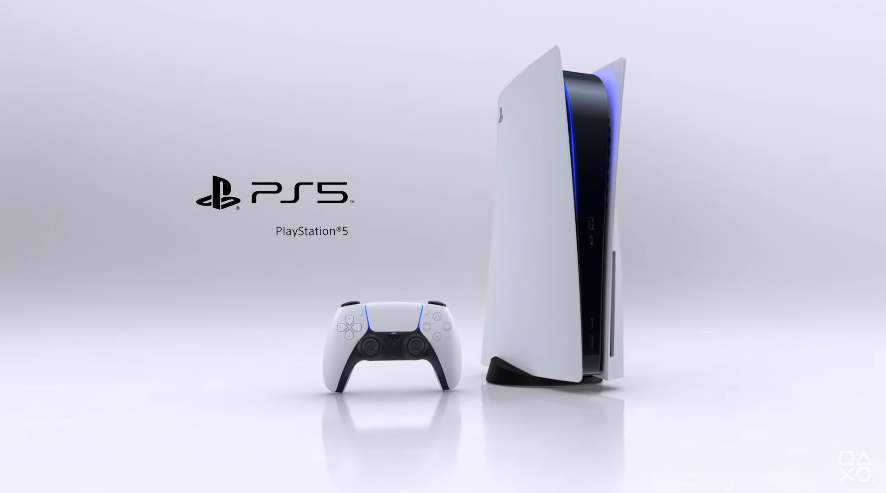 Return of the PS1 game hoard

If you have been a loyal fan of the Sony Playstation, you will remember titles like Oddworld, Ratchet and Clank, Hitman and Grand Tourismo. They are the first coming, and they are making a return with the new PS5.

Sony has held out on die-hard fans for some time now. This morning, Sony unveiled the PS5 console with a host of games arriving with the newest addtion to the family.

We are super keen to see how Marvel’s Myles Morales game hits out against some of the classics, however there are some noteworthy titles hitting shelves with the new console.

The hype for this old-school OB is real. And creator Lorne Lanning indicated during the live stream that we can expect, “an emotionally engaging story, where rescuing is rewarding, failure is devastatingly hilarious, and the memories should last you a lifetime.” Anyone who was a fan of the original, will feast on the new Oddworld narrative.

A Horizon Zero Dawn sequel, titled Horizon Forbidden West, is coming exclusively to PlayStation 5. In Horizon Zero Dawn, a young hunter named Aloy is looking for clues to her past in a “post post-apocalyptic” world.

Okay, here she is. Project Athia, designed for PS5 is banking on being the biggest game for the PS5’s release. The teaser trailer gives us Greek mythological vibes, mixed with Elysium. It promises to use Sony’s great driver to showcase absurd graphics and gameplay that’s unmatched by any other game.

The undisputed PS hitman returns as a new stand-alone Hitman series. It’s the third story, rebooted to close out his story arc for die-hard fans of the game.

We won’t say anything. Watch the trailer. Goosebumps.

Zion Williamson teases the new 2K franchise with sweat and a whole lot of dunk. The gameplay looks promising, NBA fans unite for the next chapter.

Has Elon Musk Made Space Cool Again?
Everything You Need To Know About Apple’s 2020 WWDC
%d bloggers like this: