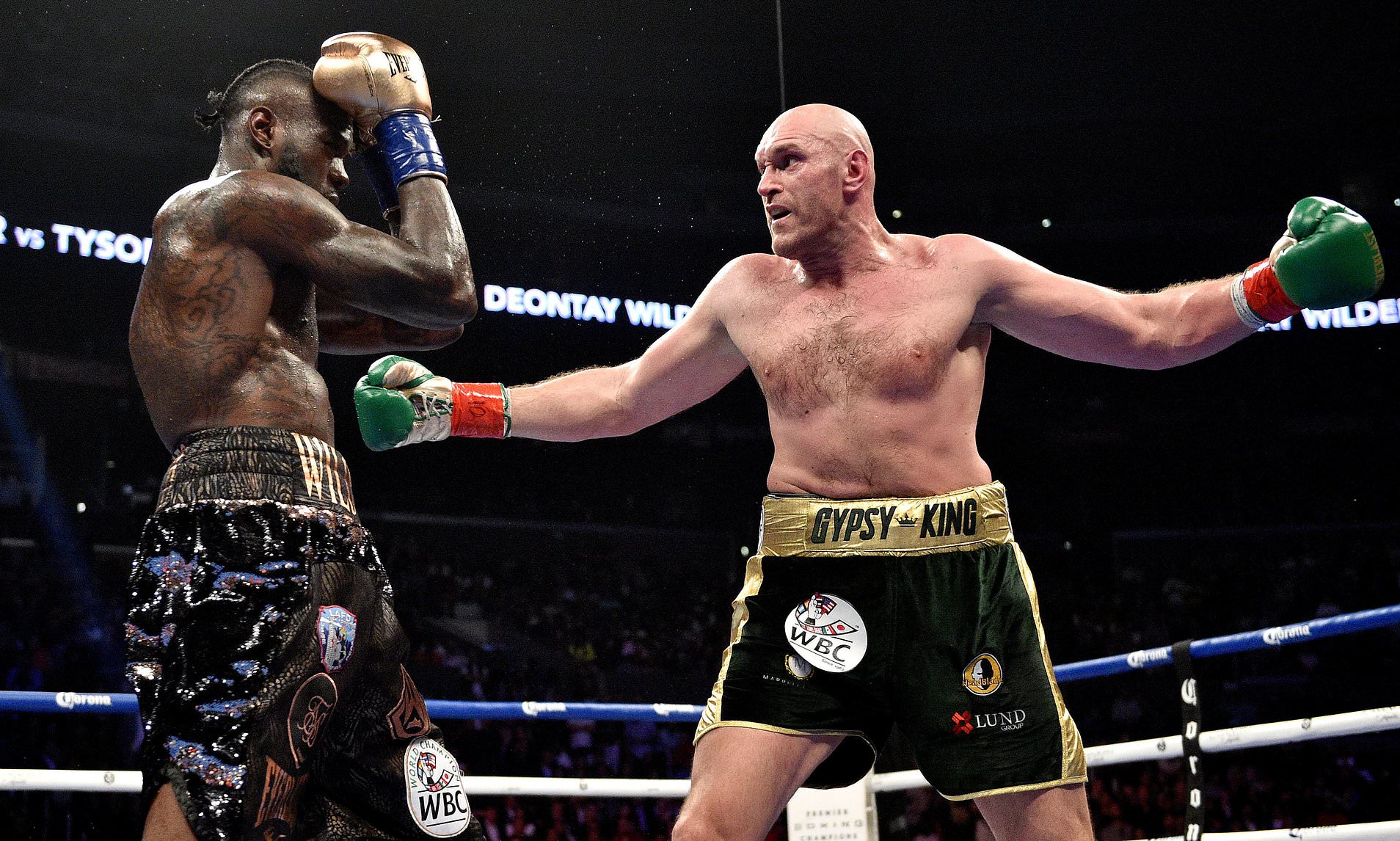 Santa Clause is real. We don’t know how, and we don’t know why. It seems every Australian may have made the nice list in 2020.

There are fewer fights more tantalising than the ‘Bronze Bomber’ and the ‘Gypsy King’. Especially after a draw and a win to Fury. Tyson Fury and Deontay Wilder make for one of the more potent modern-day rivalries in professional boxing. So much so it’s seen Anthony Joshua spend some time in their shadow.

We could see the world’s most famous fighters right now in our backyard. Promoter Lonergan said, “Wouldn’t it be great to do it on Boxing Day as a celebration of Jack Johnson’s victory for the heavyweight championship over Tommy Burns in 1908 in Rushcutters Bay, Sydney?”

Lonergan explained the birth of his idea, “I put an email up to Bob Arum, maybe a month ago, maybe six weeks ago, with a budget attached suggesting that Australia is going to be one of the first countries in the world to open up to crowds.”

“You’ve got a very good sports administrator down here, Peter V’landys, pushing very hard with the National Rugby League to get crowds back and next week you’re going to see, I think for the first time, between 500 and 1,000 people allowed back into corporate boxes.”

We can see it now, sweeping drone shots through a cloudless bluebird day revealing the Sydney Opera House in all its beauty.

Fury and Wilder can’t stand each other. It’s a bold plan for two fighters who just want to finish each other off. Some new information has hit the internet, stating Fury has a two-match-deal set with Anthony Joshua. It would make perfect sense to pair the two up after the last bout in the epic Wilder, Fury trilogy.

Here’s to hoping we can land the largest sporting event of the year.

More in Other Sports