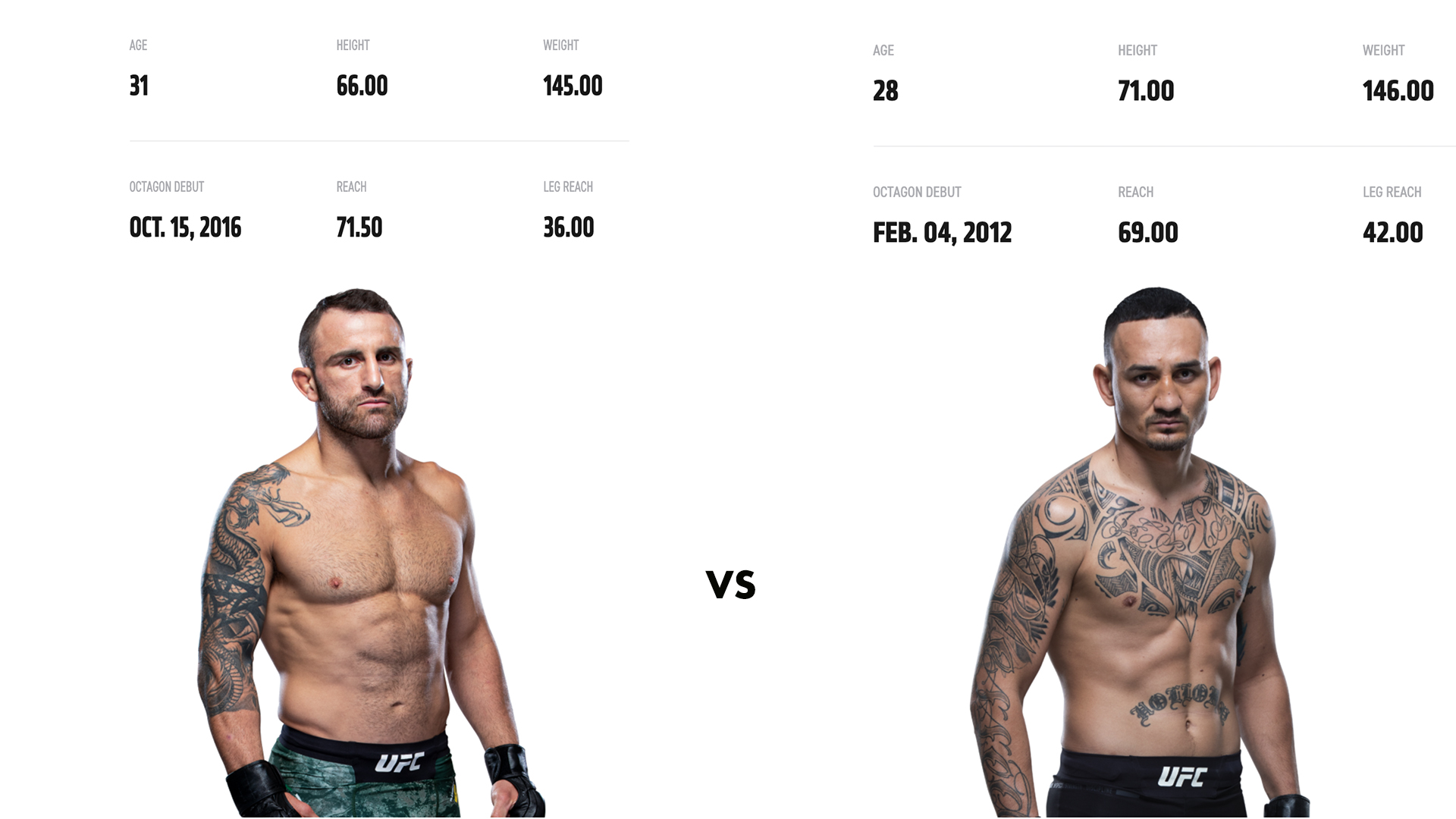 There’s something about humble champions, there’s a sense of truth when they speak. In contrast to that of the UFC roster as a collective, Alex Volkanovski stands out. His trash talk game might not be the best, but his actions speak louder. And as far as champs go, he’s Australia’s beacon of hope.

Volkanovski, a half Macedonian, half Greek Australian, won his first Greco Wrestling title at the age of twelve. The champ’s humble beginnings will portray a man from Wollongong, NSW, who fights for his family and his people.

We had a chat with UFC Featherweight champion of the world, where he had a clear message for Max Holloway, who is now confirmed to be Volkanovski’s next opponent on Dana White’s Fight Island.

“Our partnership with the UFC, now in its second year, has proved to be one of our most successful ventures in recent years. Thanks to their commitment and cooperation, we are proud to announce that Abu Dhabi will host the first ever “Fight Island” event, marking the long-awaited return of UFC fights to the global stage.”

Kamaru Usman versus Gilbert Burns in the main event.

Featherweight champion Alexander Volkanovski will take on Max Holloway in a rematch of their 2019 bout in the co-main event.

Petr Yan and former 145-pound king Jose Aldo will square off for the vacant bantamweight title.

Alex Volkanovski opened up to the OB about Max Holloway, he’s thoughts on Conor McGregor and clearing up his stance on Henry Cejudo.

The champ also stated he is looking for some new entrance music ahead of UFC 251. We are taking suggestions for the champ and will be sending them to him. So fire away.

Conor McGregor’s ‘GOAT’ Debate Is Now Out Of Control
Khabib Nurmagomedov: Puts Justin Gaethje To Sleep And Announces Retirement
%d bloggers like this: