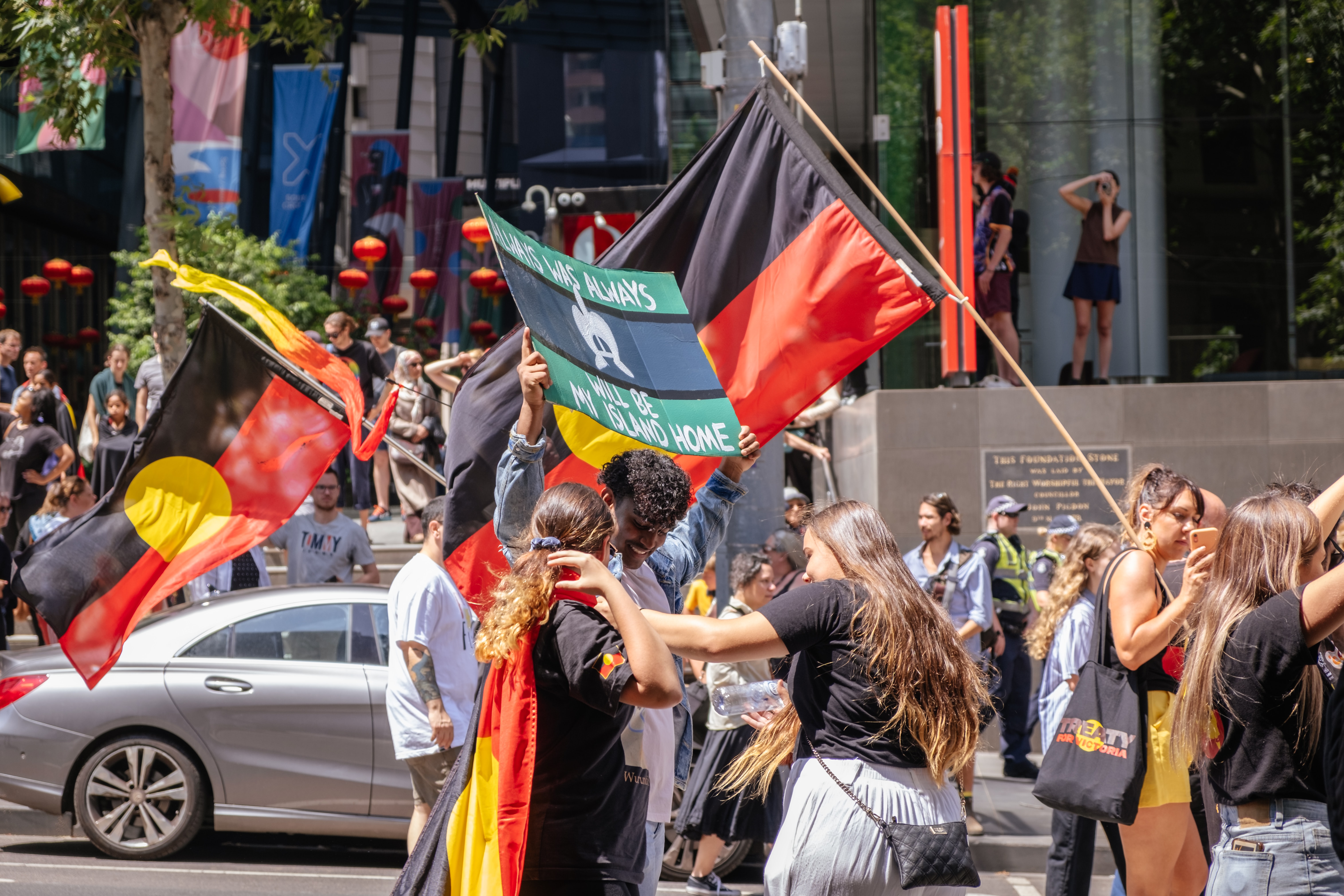 It’s a narrative that hasn’t changed, and Australia has it’s own battle to fight amid the chaos.

It’s important to note. We live in a country that has been stolen. As great as Australia may be, we have our backyard to address, and our systematic racism to deconstruct and act upon.

Over 400 hundred Indigenous deaths remain unresolved in Australia, dating 30 years back. A number that is alarming in more ways than one. And while the issue is significant, the problem begins at home.

The recent chaos sparked by the death of African-American man George Floyd, by Minneapolis police is irrefutably harrowing. Now, global awakening is taking place, riots in America, protesters in Perth, Australians are rallying to ensure change takes place. While Australia sits a long way from America, our sad truths are a lot closer together than we care to admit. That is, systematic racism and police brutality remain an ongoing, unaddressed issue.

It’s such a clear issue that we can begin with the numbers. They don’t lie. Since the 1991 Royal Commission Enquiry uncovering Aboriginal deaths in custody, more than 400 First Nations people have died while in police custody. That equates to one death per month. And there’s been no sign of accountability or justice when uncovering these findings.

And while this does not pose an accurate reflection of all those who serve in the police force, it does, however, show a lack of accountability and action revolving around an alarming and untouched issue. Some serve our country well, great people who place themselves in harm’s way to keep us safe. It would be ignorant to think some don’t serve in the interests of all who call Australia home, and it is here our issue lies.

Australia’s First Nations people are per capita, the most incarcerated minority in Australian society. According to the government, although Aboriginal and Torres Strait Islander adults equate to 2% of the national population, which then translates to being 27% of the federal prison population.

Amid the ever-flowing Aboriginal advocacy groups, and voices trying to close the gap, we are yet to find an answer to a serious issue.

There is no one solution, a number of socio-economic factors are among the reasons for such alarming numbers. But when we clear the haze and simplify a complicated issue, it comes down to the treatment of First Nations people, where the law fails to support and a largely disinterested general public takes no action.

There are plenty of platforms, and people to voice action, and now more than ever, assistance is needed. Financial power can be used for better, influential voices can be clearer, and those who need to know more can be educated. The mistake you can make during this time is to not care about our own home, which was taken and built upon. Attention, compassion and action are what everyone deserves.

To that notion, we have compiled a list of a few organisations and groups dedicated to helping causes that aren’t jumping on bandwagons and action that can have a meaningful impact in our backyard.

Anthony Joshua Reveals His Daily Diet
What You Need To Stop Doing On Dating Apps
%d bloggers like this: