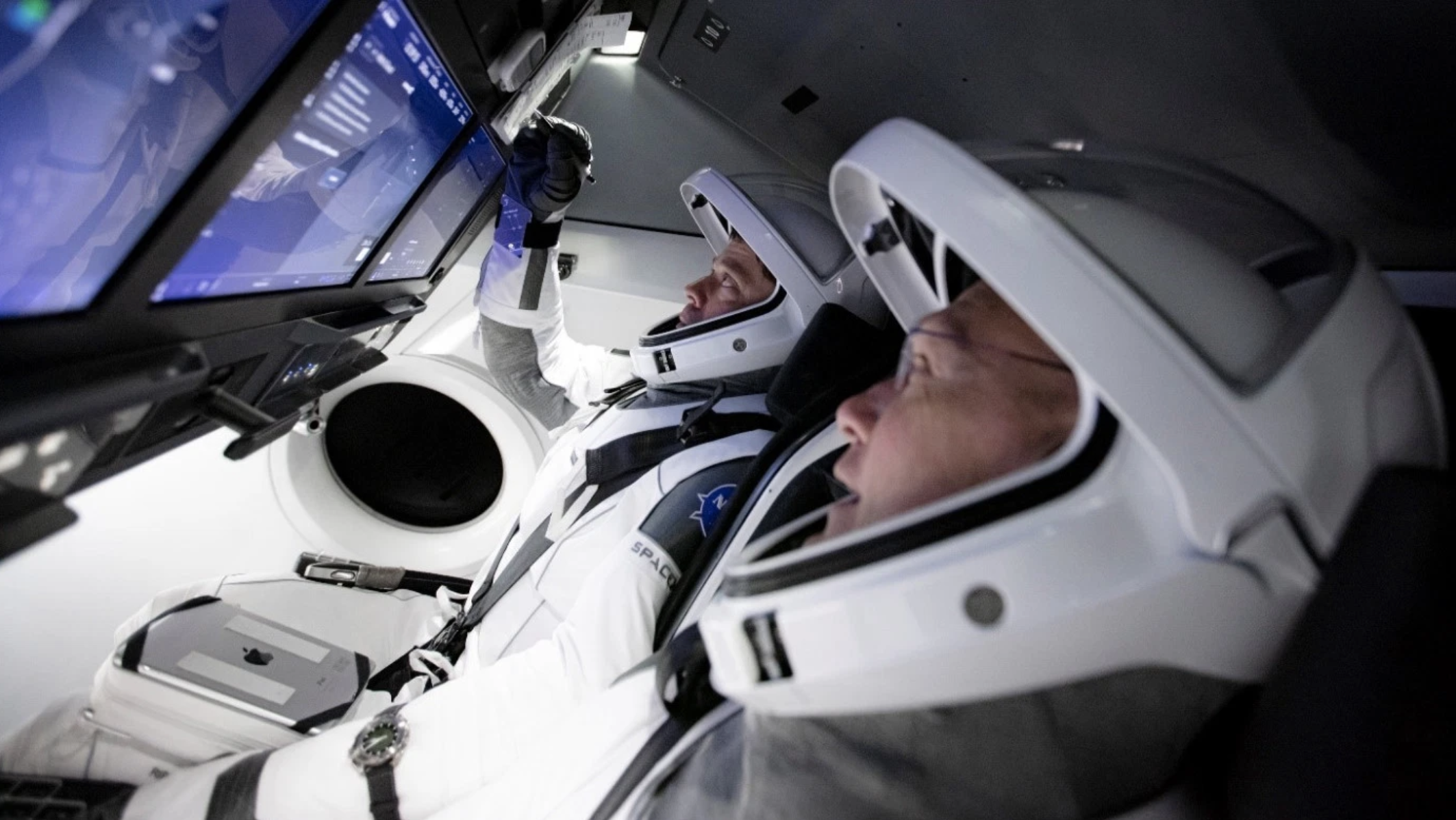 If he can do it, why can’t we? These may be the questions other private companies all around the world will now ask.

Widely considered to be odd and egotistical, Elon Musk is almost a real version of Marvel’s Iron Man. Musk and his team at SpaceX are the first private company to successfully launch astronauts into space with the Dragon crew.

It may not seem like a big deal, yet reaching space was only ever possible by continents and their governing bodies. We think USA and Russia… last week, a private company was able to do what took countries years to achieve.

Is this a major sign of things to come? Will space become ‘cool’ again? We think it’s always been cool, but let’s be honest… it’s been barren up there, and now with Elon Musk’s colab with Nasa, companies may start to find the answers they seek are up there, in the big black thing. Could we see an influx of space explorers?

Somehow we believe Musk may have taken us one step closer in closing the gap between the movies we watch and real life. Where space is an everyday prospect for commuters like the Jetsons, businesses finding reasons to launch out of the atmosphere, and explorers a daily prospect rather than a decade occurrence.

The 5 Best Tracksuits To Get You Through Isolation
A Run Down Of Sony’s PS5 Launch
%d bloggers like this: