Kanye Is Working On Another Album Called God’s Country 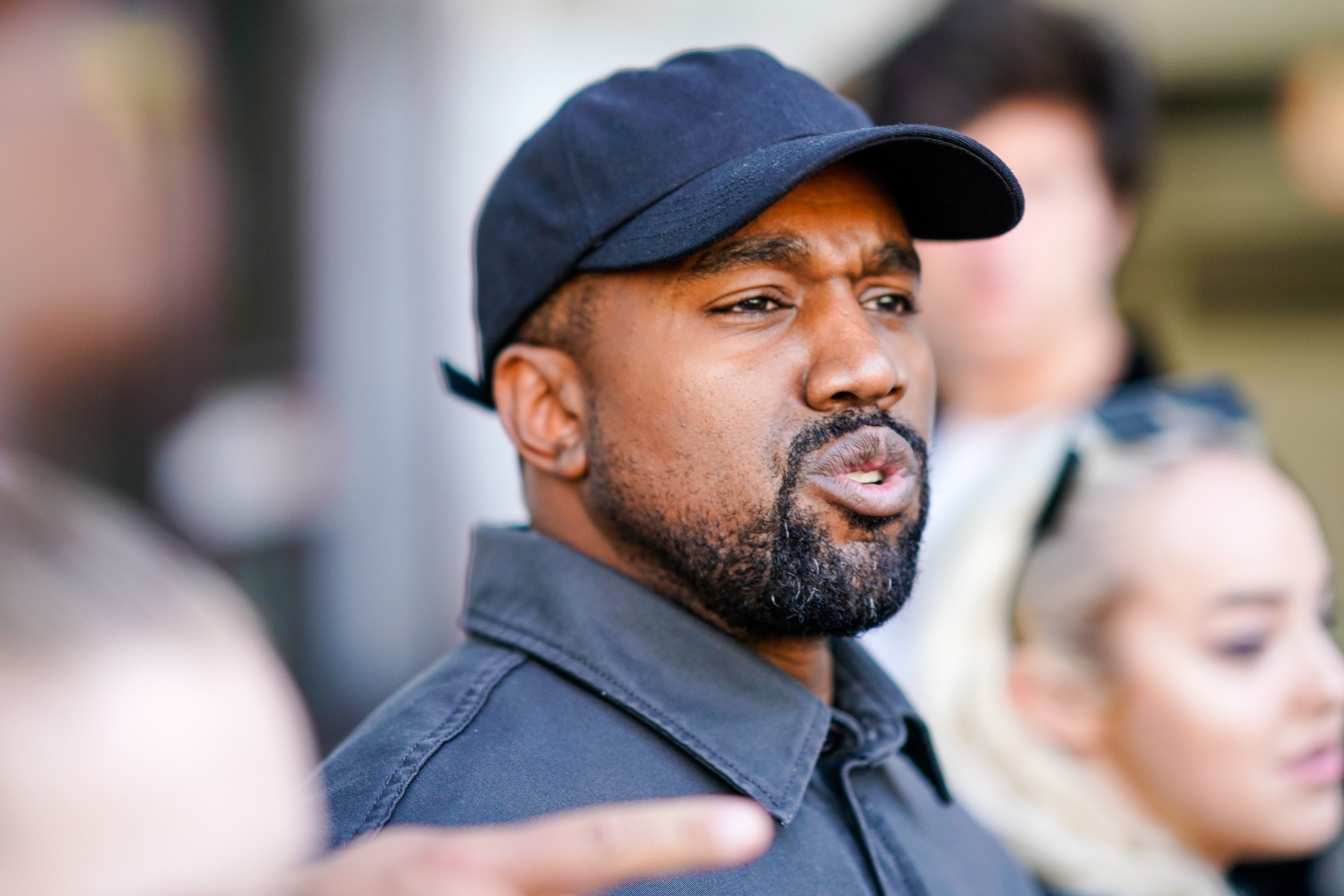 Pending the tracklist and name doesn’t change a few times till then.

Kanye West sent chaotic ripples through the music industry with his latest studio album, Jesus Is King. For the most part the controversy surrounded West’s new found passion following God and a life of Christianity. The album divided musicians and listeners alike, some enjoyed the gospel according to Saint West, and others didn’t care for it.

Either way, West is now working on a new album following the same theme. God. West’s Sunday service has been a hit, the gospel takes on old Kanye West songs, the soul and harmonious vibe seems to be working for all those lucky enough to witness it.

West has to be commended for his bravery, bringing God to rap would seem like an impossible task, yet West has managed to bridge that gap to create commercially viable music in the face of ‘God’s work’. Fellow rapper and close friend… we aren’t sure what they are these days, but Jay Z attempted a similar feat a while back, proclaiming he wouldn’t use ‘profanity’ in his raps going forward.

West of course, has taken that task to a whole new level, making music in-line with the Christian Bible and all its teachings. One factor that may annoy Kanye West fans is the time it will take to release this album. West is notoriously known for changes, promised dates and not delivering on time. Perhaps it’s due to his need to be ‘perfect’ but we have found Kanye West’s perfection arrives in the form of imperfection.

The news arrives as cinematographer Arthur Jafa had an Instagram Live chat with French artist Michele Lamy, it was here Jafa made the revelation he has been ‘really busy’ working on a video-focused collaboration with West.

“It’s from his new record.” He went on to add, “It’s called God’s Country and this will be, like, the first single, I guess, off of it. I don’t know if I’m supposed to not be announcing it or whatever. I may just be spilling the beans. But yeah it’s from a new record that’s forthcoming. I don’t know when the album is coming out but the single, I think, maybe some time next week. Maybe. It’s not sure. It’s not definite.”

Who knows what it will be, all we know is Kanye West is making more music.