Dating Is Changing, And We Aren’t Sure If It’s A Good Thing 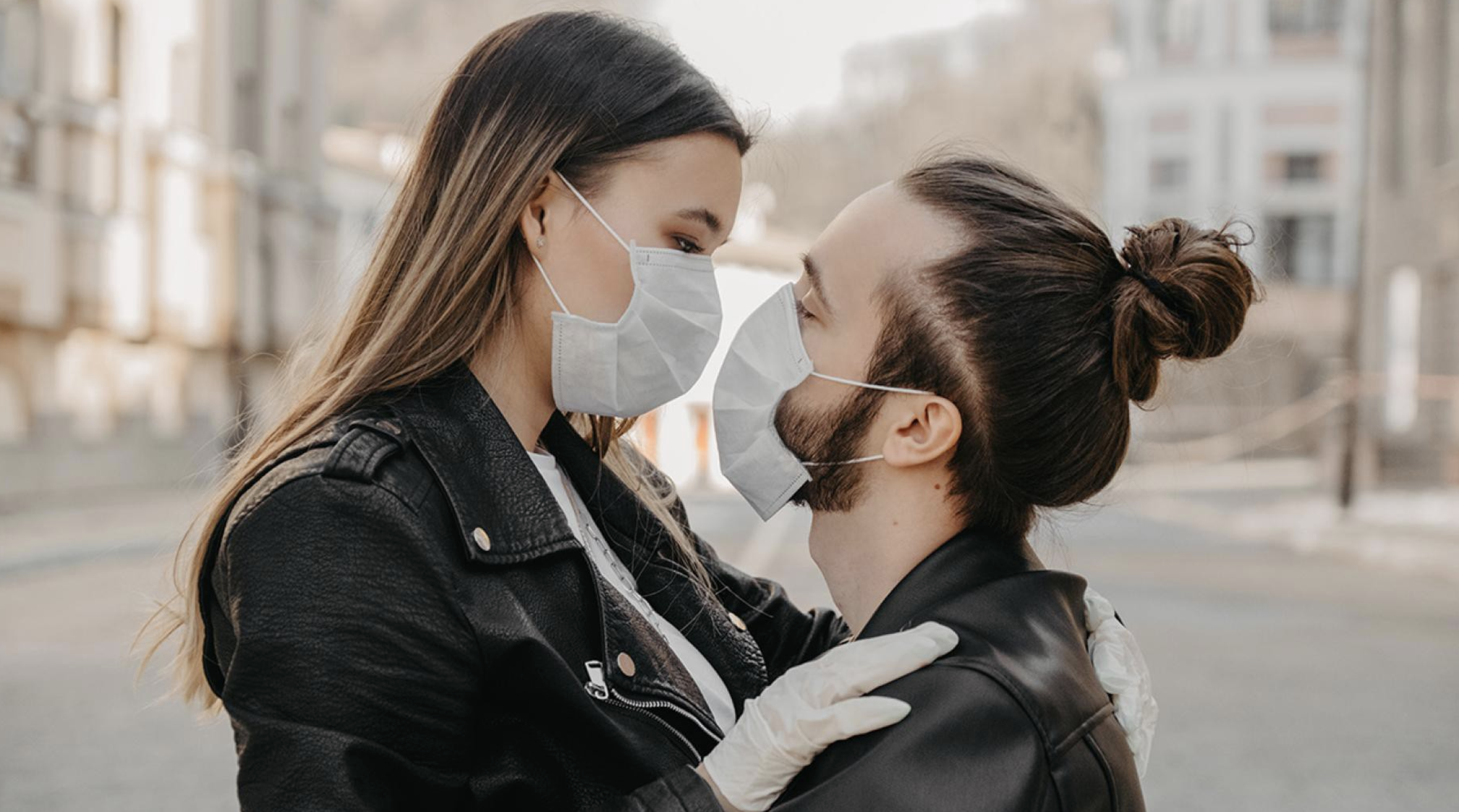 It’s a slippery slope, modern-age dating had already deviated from a path or normality, now Aussie’s are skipping vital steps to dating.

Who would have thought we would live in a world, where a virus outbreak has swept through the planet, people are not allowed outside, and wearing medical masks is now normal… sounds like a sci-fi film, right?

It seems dating is also continuing to push the boundaries of ‘sci-fi-like’ behaviour. Dating apps had already changed the way people met and established romantic connections. Fewer person-to-person interactions have seen a surge in swiping. Apps like Tinder, Bumble and Hinge are all dominating in a world where no one can leave the house.

But now the apps are sending messages of encouragement. Video calls are the way of the future, (according to dating apps like Bumble and Hinge).

Before Covid-19, dating apps had already changed the way people connected. Women changed, men changed, and everyone in between. In an age where you may always be messaging someone—the fire to strike up confidence to approach someone at a bar has all but vanished. It seemed people had forgotten how to contact someone of the opposite sex in public when it used to be more than usual. It was the ‘cool’ thing to do.

Nowadays, it’s seen as intrusive and at times cringeworthy. What will we ever do with all of Will Smith’s Hitch advice? Half of it is as good as a hammer with no head, meaning, the game has changed.

People have become reluctant to gamble their self-esteem in public. One, because they know they have their matches lined up on various dating apps, they don’t need to risk humiliation unnecessarily. Likewise, women can now have a night out with the girls. They don’t need to put up with over-confident, cologne-flooded bodies approaching them at bars, writing their numbers down on paper, or throwing away their cheesiest pick-up lines.

Hinge has recorded 44% of its users have been video calling their respective matches, and 66% scored a second ‘video date’. While this may seem encouraging, face to face contact is plummeting faster than Blockbuster shares.

Could face to face contact not be as relevant now?

Is video calling the new norm for meeting your flame?

Another impressive result from Hinge’s research indicates 37% of users were happy to be exclusive with their perspective lover after one video call, call us old-fashioned or cautious, but isn’t that jumping the gun?

Think that’s shocking? Wait, there’s more. 85% of Hinge users preferred a video call as a first date rather than an in-person meet. Just over half, 52% indicated they would rather meet via video call even after restrictions have eased.

It seems the 90s and the 80s need a little resurgence in a time where technology is consuming organic ways of connecting. We say re-watch Hitch. And when restrictions do ease, be the people who keep connecting away from technology.