Conor McGregor’s ‘GOAT’ Debate Is Now Out Of Control 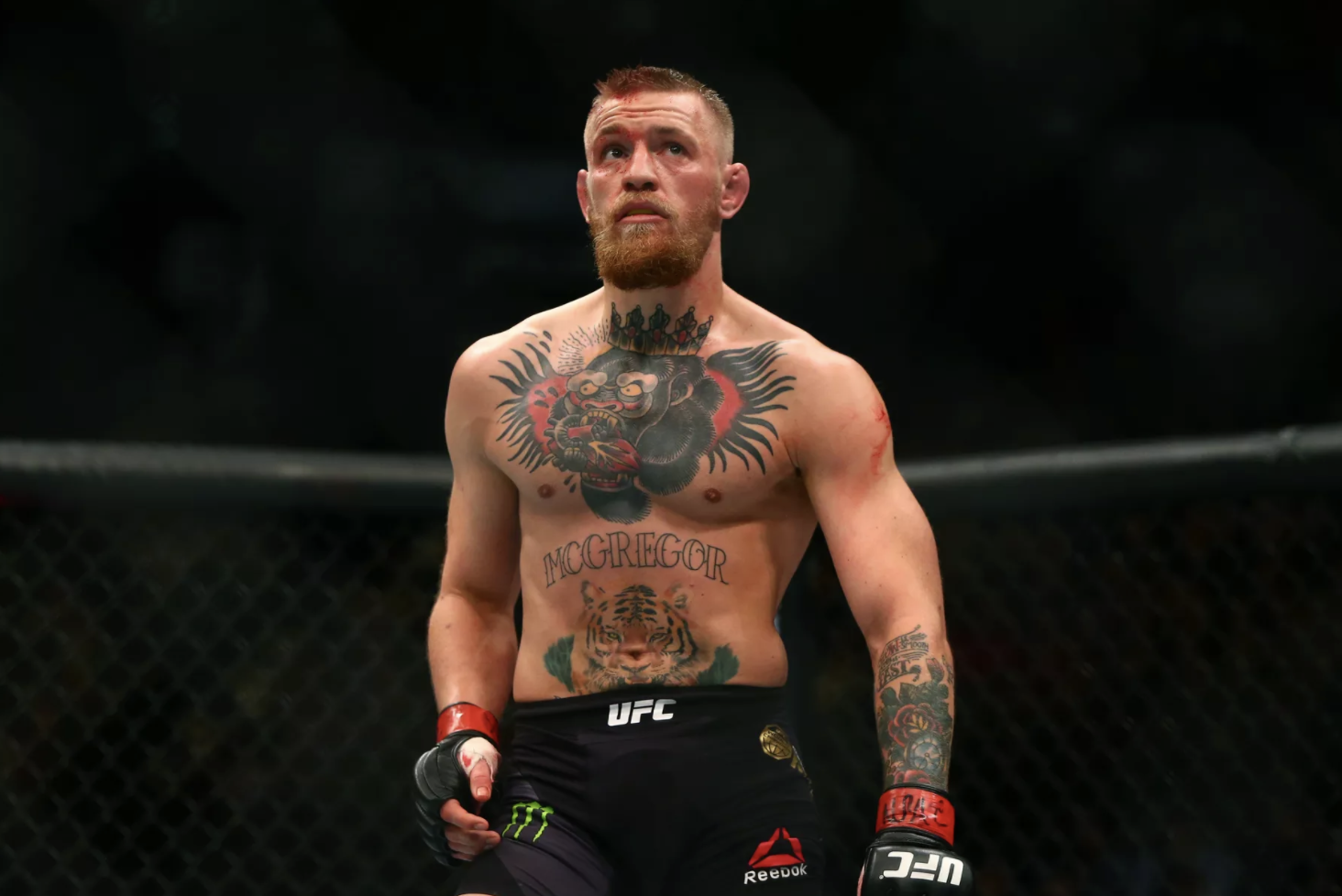 This is what he does, McGregor has done it again.

McGregor’s Twitter fingers have sent fighters, fans and everyone in between, spiralling towards a chaotic debate of unnecessary proportions. McGregor Tweeted a list of fighters who are the ‘Goats’ The greatest of all time.

McGregor kept up his cadence, ensuring the rest of Twitter blew up.

While the Notorious one, breaks down GSP and Jones’ fighting status with some logic, Khabib was going to have none of it.

It would seem folly, to have a ‘Goat’ conversation with Conor at the moment, yet the UFC roster took McGregor’s bait, as they always do. Next, was Nate Diaz, who responded in typical Nate fashion.

We won’t weigh in on this, as anyone who claims they are the Goat, usually isn’t. Like Jones, we will let the fans decide who the Goat is at the right time.

We will however, look at how this has sparked a fan to imagine a heavy-weight McGregor, who is ready to take Jones.

The bored fan, Photoshopped an image of McGregor, much heavier, and ready to give Jones a run for his money.

What We Learned From UFC 249
Alex Volkanovski Has A Message For Max Holloway Ahead Of Confirmed UFC 251 On Fight Island
Loading Comments...
%d bloggers like this: