Michael B. Jordan May Be The Next Tony Montana In Scarface Reboot 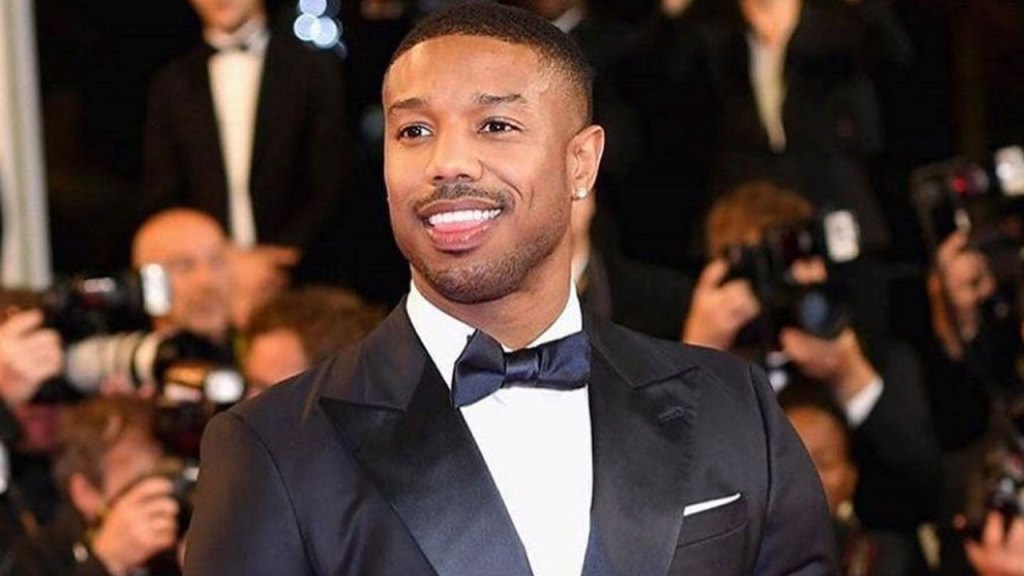 Say hello to my little Killmonger?

It’s hard to understand why anyone would think about rebooting Scarface, although Al Pacino’s Scarface was in fact a reboot. However, we feel it has more to do with Pacino’s performance as Tony Montana—people feel a little apprehension to the idea.

And while Scarface wasn’t a big hit when it first hit cinemas in 1983, it became one of Pacino’s greatest roles to date. It’s 2020 and with it comes a slew of reboot ideas across the cinema landscape. The latest whispers are pointing to Creed star Michael B. Jordan to fill the shoes of Pacino—playing the role of Tony Montana. Can we see it? Possibly, Jordan has proven he can portray an anti-villain or at least a villain in the form of Killmonger, but this isn’t a Marvel picture.

And while we know Jordan has the capacity to breath new life into the opportunistic and fictitious gangster from Cuba, the fact remains do we need another reboot of Scarface?