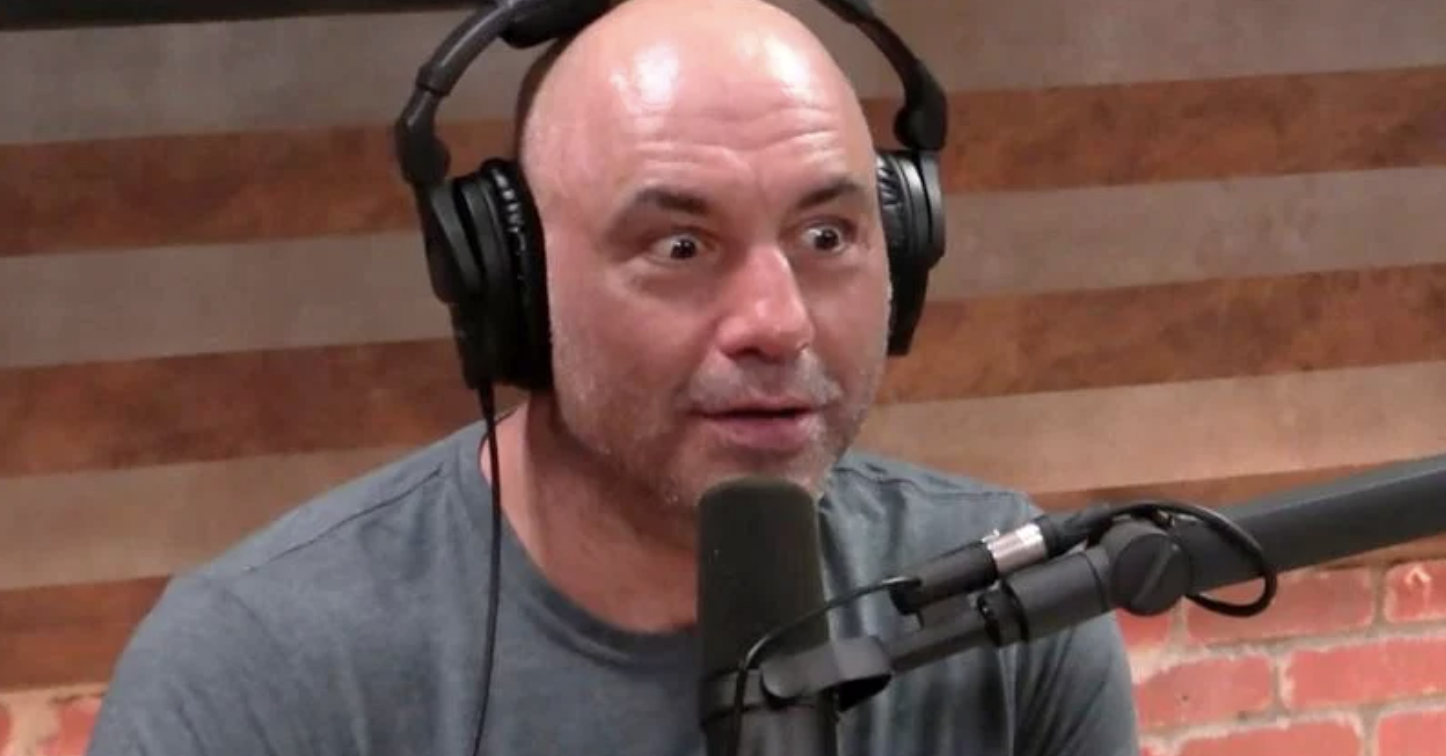 Rogan is the undisputed champion of all things podcasting.

He is the master behind the Joe Rogan Experience, a podcast exploring Rogan’s comedic ability via interviews with some of the world’s most famous individuals. And since its creation in 2009, It’s about to make Joe Rogan a mint, $100 million to be exact.

Spotify has nabbed the infamous podcast, stripping it away from Youtube—claiming exclusive rights to Rogan and his podcast. When talking about the deal, Rogan stressed the podcast will still be ‘free’ stating,

“It will remain FREE, and it will be the same show. It’s just a licensing deal, so Spotify won’t have any creative control over the show,” Rogan wrote about the move on Instagram. “They want me just to continue doing it the way I’m doing it right now.” Joe Rogan

When asked about acquiring Rogan’s podcast, Spotify claimed, “The talk series has long been the most-searched-for podcast on Spotify and is the leading show on practically every other podcasting platform,”

The Joe Rogan Experience reflects Rogan’s controversial and political correctness, creating intriguing content for all of his viewers. Most of his guests are celebrities. However, he’s known to have anyone from neuroscientists to comedians joining him on his quest to explore the world we live in.

Capping Off A Week Of Sporting News
Michael B. Jordan May Be The Next Tony Montana In Scarface Reboot
%d bloggers like this: