Capping Off A Week Of Sporting News 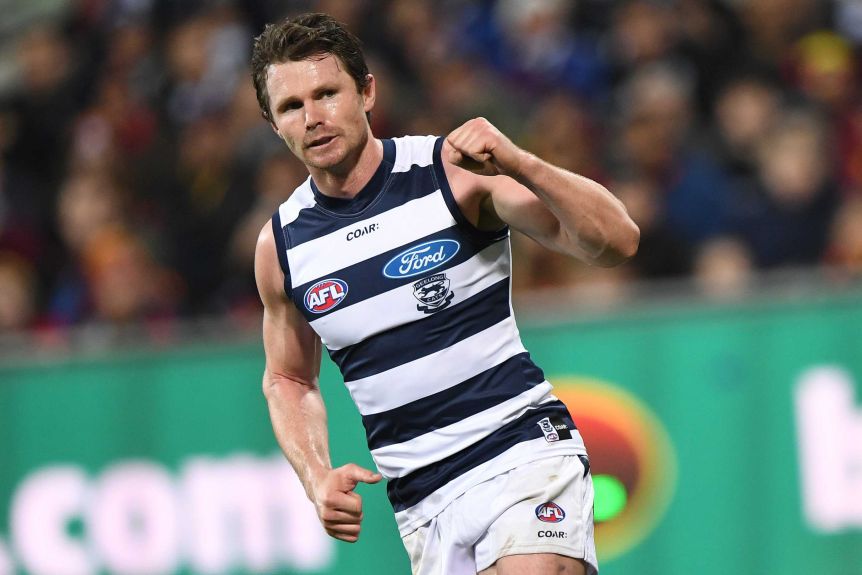 The EPL set to return, the AFL returning, Vettel’s shock Ferrari exit and Daniel Riccardo taking McLaren for a spin.

June usually provides little more than consistency—the EPL would often be well underway—with world news outlets heavily debating the standings of the Premier League table as well as a few Jose Mourinho memes circulating to continue festivities as per usual.

For AFL it’s much the same. June would see little change, however this year with our beloved virus outbreak keeping sport’s from happening, there’s more shock news and dates to pencil in on your calendar. It’s perplexing to think we haven’t seen live entertainment for some months, with only a glimpse of the AFL’s round one, and Dana White’s latest UFC 249, sports fans are starving for live sport. This week of May saw much change (for the better).

It’s happening folks, Gillon Mclachlan has seemingly saved footy from the virus (for now) A somewhat over-it Chief Executive Officer of the AFL fronted the media yesterday to bring the news most Australian’s have wanted to hear for a while. Football will return on the 11th of June.

While the AFL will make its return, it won’t be as it was. Strict testing will pursue this year’s season, with teams only allowed to train in groups of eight initially, where the 25th of May should see a return to full-squad training.

AFL Chief Executive Officer Gillon McLachlan, said, “Today is a significant step in getting footy back for everyone – our fans, our clubs, players, coaches, umpires, officials and staff, our broadcast and corporate partners and club partners and all who love the game.”

With all of this said, how is this season going to happen? You may ask. Well, it will look a little something like this.

The AFL will release the remaining 144 games plus finals of the season in blocks of up to 4-6 weeks. The first block of games will be released over the next ten days, with games in the early part of the season being scheduled at AFL venues in states that have approved full-contact training and matches.

The Premier League has begun planning for matches to be played behind doors (without a crowd) due to the coronavirus pandemic – and players may be set to return to training next week. It’s unsure if the EPL will follow the micro training groups as the AFL will explore. However, a return to the pitch is imminent.

Safety measures will be put in place, and Dowden says the ‘sport’s plans have the government’s support’, as long as safety remains paramount.

You don’t just leave Ferrari, do you know who I am? You’ll regret this, are all terms Ferrari must be throwing at Sebastian Vettel as he makes the choice to breakup.

Talks of an extension had been taking place, with the Team Principal Mattia Binotto saying the four-time world champion was his number one choice to race alongside Charles Leclerc next year.

It’s said terms couldn’t be agreed upon. Vettel had this to say,

“My relationship with Scuderia Ferrari will finish at the end of 2020,” said Vettel. “In order to get the best possible results in this sport, it’s vital for all parties to work in perfect harmony.”

The racer then added, “The team and I have realised that there is no longer a common desire to stay together beyond the end of this season. Financial matters have played no part in this joint decision. That’s not the way I think when it comes to making certain choices and it never will be.”

Yet another shock move within the F1, this time our very own Daniel Riccardo will make a move to McLaren. Arriving after 21 races with hihs newly appointed team Renault, Riccardo is seeking greener pastures, with a move set to make being a ‘World Champion’ a little more possible.

We know! It’s crazy to think we won’t see that Spalding logo sprawled on basketballs anymore. Well, we may if they are older. Wilson will replace Spalding as the manufacturer of basketballs for the NBA.

Next season will be Spalding’s 37th and final season in that role for the NBA. Wilson, the NBA’s original manufacturer, will also provide game balls for the WNBA, the G League and, when it begins, the Basketball Africa League.