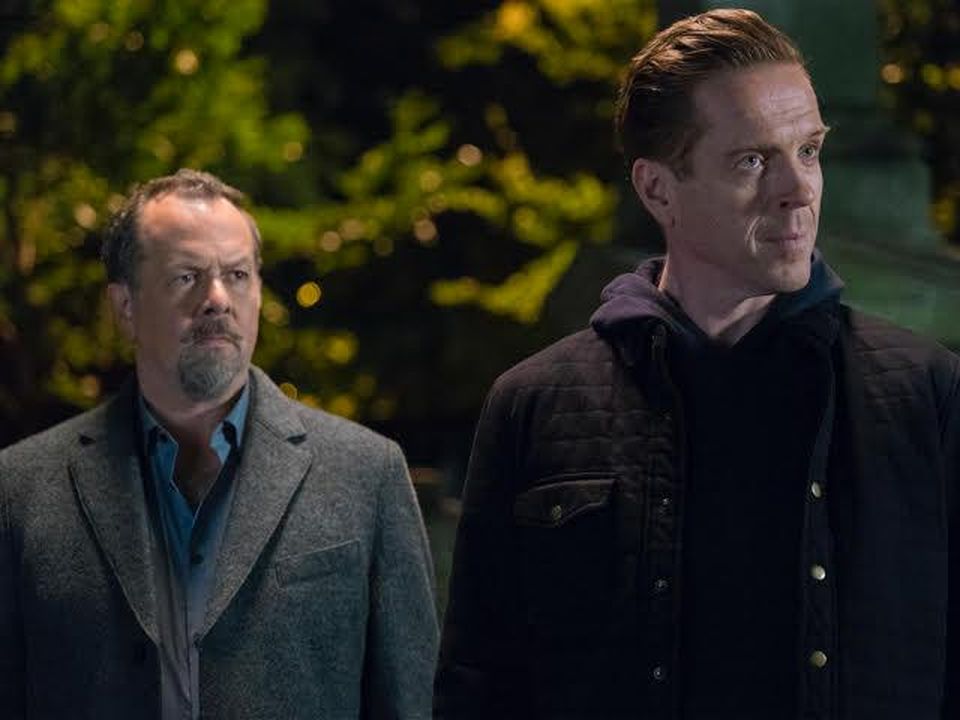 “You see an opportunity like that again, you grab it like it’s a horse cock and you’re Catherine the Great.” Wags Billions

You may know him as a villain of Harvey Specter in the television series Suits, or you will instantly know David Costabile as the outlandish and downright crazy right-hand-man for Bobby Axelrod in Billions.

Costabile defeated some of the biggest names in sports and entertainment in a star-studded Texas Hold’em tournament. One begs to ask the question, was Axelrod behind his genius win? Costabile raised $1,000,000 for charity,

However, in the end, Costabile managed to prove his poker face was the one to top the list of 90 celebrities who took part in the competition. The tournament was live-streamed on Twitch, Facebook and Youtube.

Half of the $1 million pot as well as money donated by those who watched on, will go to Care International, which aids those living in poverty. $500,000 will also go towards a charity of the winner’s choosing.

Costabile pledged his winnings to the World Central Kitchen, a charity that works to provide food for those affected by natural disasters.

An Alternate Universe Sees Jordan With Adidas
The Last Dance Playlist On Spotify Is Your Workout Motivation
%d bloggers like this: