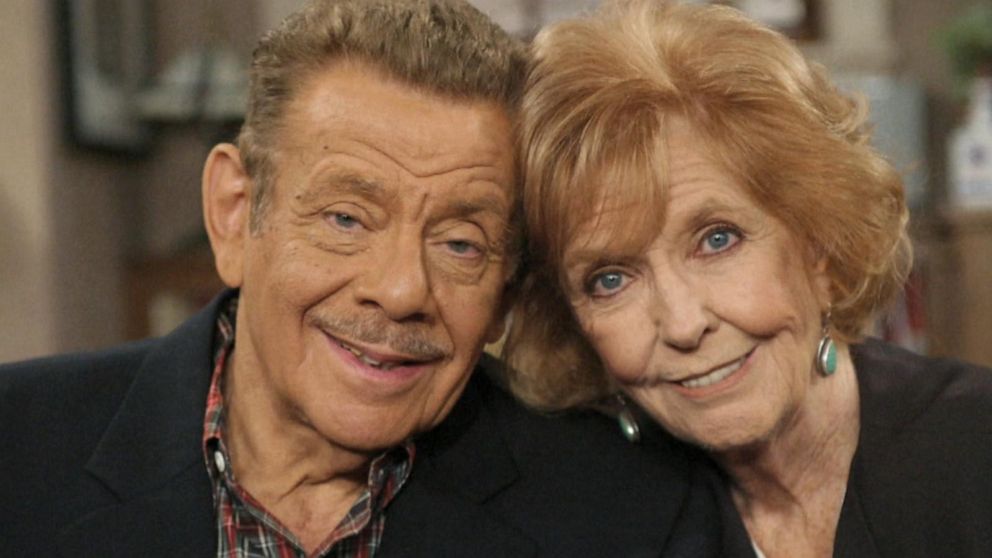 “You’re not the only one improving yourself. I worked out with a dumbbell yesterday. I feel *vigorous*.” Frank Costanza

The late Jerry Stiller perfected timeless comedic brilliance that will never age. No matter what year, no matter what time—Jerry Stiller’s bold and abrupt comedic style will forever make us laugh. Known for his outlandish and old-school teachings as Frank Costanza, (father of George Costanza on Seinfeld) Jerry Stiller passes at age 92.

Frank Costanza’s unpredictable script on the infamous comedy series was brought to life by Jerry Stiller’s staccato-style comedic brilliance. Father of Ben Stiller, Jerry Stiller foreshadowed what an older Jerry Seinfeld’s comedic style would look and sound like, perceiving life through a vintage scope, perfecting the contrast between an older generation and the new generation of everyday people.

Ben Stiller had this to say when announcing his father’s passing, “I’m sad to say that my father, Jerry Stiller, passed away from natural causes,” Stiller tweeted. “He was a great dad and grandfather, and the most dedicated husband to Anne for about 62 years. He will be greatly missed. Love you, Dad.”

Jerry Seinfeld also made a tribute via Twitter for his late co-star, “Jerry Stiller’s comedy will live forever.”

Louis-Dreyfus, who played Elaine on Seinfeld, tweeted a classic blooper from the show and referred to Stiller as, ‘a dear human being.’

We thought it appropriate to share five moments from Seinfeld where Jerry Stiller made our week tolerable through his comedic genius that will live on forever.

Andy Serkis Reading The Hobbit Is What We Need
Capping Off A Week Of Sporting News
%d bloggers like this: