Tom Cruise, Elon Musk And Nasa Are Making A Movie In Space 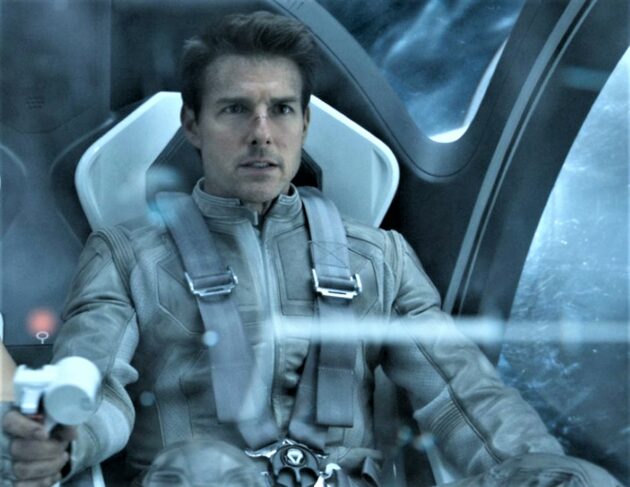 One would imagine the budget to shoot a film in space to be on the expensive side. We’ve heard of remote locations, but filming in the vast black void of space is all new to us.

Tom Cruise is known to many as the person who lost his marbles on Oprah, but also for his award-winning films where the seasoned actor has performed his own stunts. Films such as Vanilla Sky and the Mission Impossible franchise have provided some insane budgets, and to now think the sky isn’t the limit.

Is he an astronaut now? It will be the first feature film to be shot in space, no green screen needed. There have been countless Hollywood pictures set in space, shaping the way most of us think of the vast void, however to think what we will be watching is the real deal sends shivers down our spine.

Nasa chief and Elon Musk are set to pioneer the picture and breath life into the project. The film will take place aboard the International Space Station,

“We need popular media to inspire a new generation of engineers and scientists to make NASA’s ambitious plans a reality,” Bridenstine said in his tweet.

We have no official details as to what the plot of the film may be, given Cruise is involved we’re hoping it’s a kick-ass action picture. Musk will provide the transportation to and from space, projecting Cruise and a team of film makers into outer space… what could go wrong? Hopefully nothing.

Gigi Hadid And Zayn Malik Have A Baby On The Way
Andy Serkis Reading The Hobbit Is What We Need
%d bloggers like this: