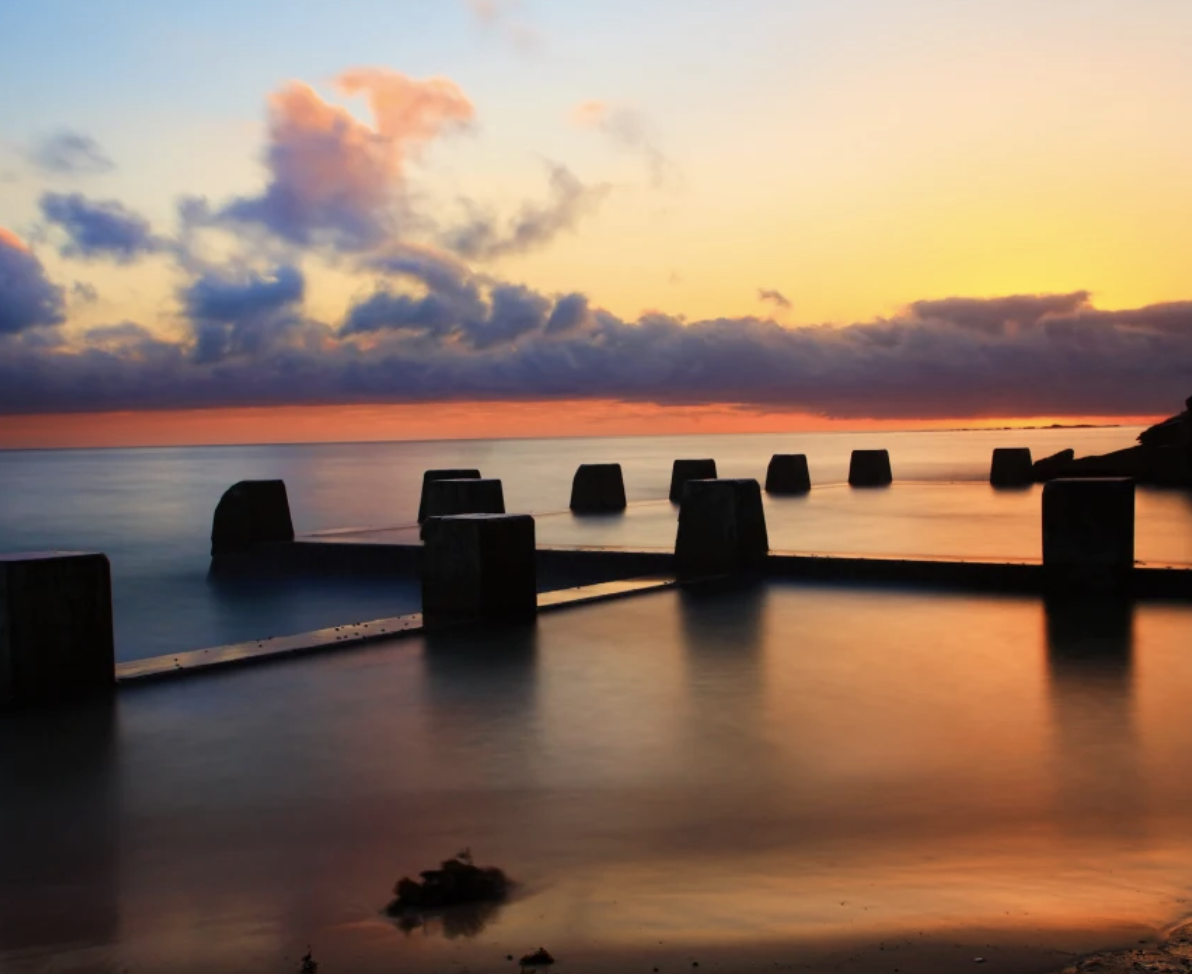 NSW will ease its stay-at-home restrictions on Friday, following Queensland and WA.

Over the last month Australians have attempted to stay at home, to flatten the curve amid the Covid-19 outbreak. It has meant no social gatherings, no bustling Melbourne cafes and no mass gatherings at Bondi beach.

Safe to say in the beginning Australians were doing a pretty hopeless job at staying indoors, some viral images of beach-goers surfaced as Sydney siders flocked to Bondi when the rest of the world was screaming for sensibility.

Since then NSW, Queensland and Victoria have amassed to successfully flatten this damn curve. We never thought we would say it, but we’d now rather listen to our seventh grade teachers ramble on about the Pythagoras theory, than have to listen to another Health Minister speak about a God damn curve again.

NSW will ease up on the stay at home rules following the news of five new cases of coronavirus in NSW, after 4,000 tests were conducted over the weekend. The Sydney Morning Herald noted all the cases were connected to known sources, and the state’s Chief Health Officer Dr Kerry Chant expressed this notion as “pleasing.”

While NSW will ease restrictions it is said Melbourne will not follow suit—with Melburnians having to wait an apparent two more weeks before the following changes are implemented.

Here’s what you need to know about NSW easing restriction laws.

Social distancing is still in place

While restrictions will ease, Ms Berejiklian stressed social distancing should be a primary concern if you live with anyone over the age of 70 stating, “I do want to stress that if you’re visiting someone who is over 70 years of age, or someone with a co-morbidity, you have to practice really good social distancing.”

It makes sense, since the virus has been lethal to those older than 30. She added, “If you have the mildest sniffle, do not go and visit anybody. If you’re feeling slightly unwell or fatigued, don’t risk it,”

Does not apply to children

You will be free to bring along your small terrors to anyone’s house, so they may run rampart and fall asleep in the car on the way home. They will not be included in the two adult rule put in place.

Cardly Gives Australians A Chance To Say Thank You To Veterans On Anzac Day
Nobu Melbourne Will Now Offer Takeaway
%d bloggers like this: