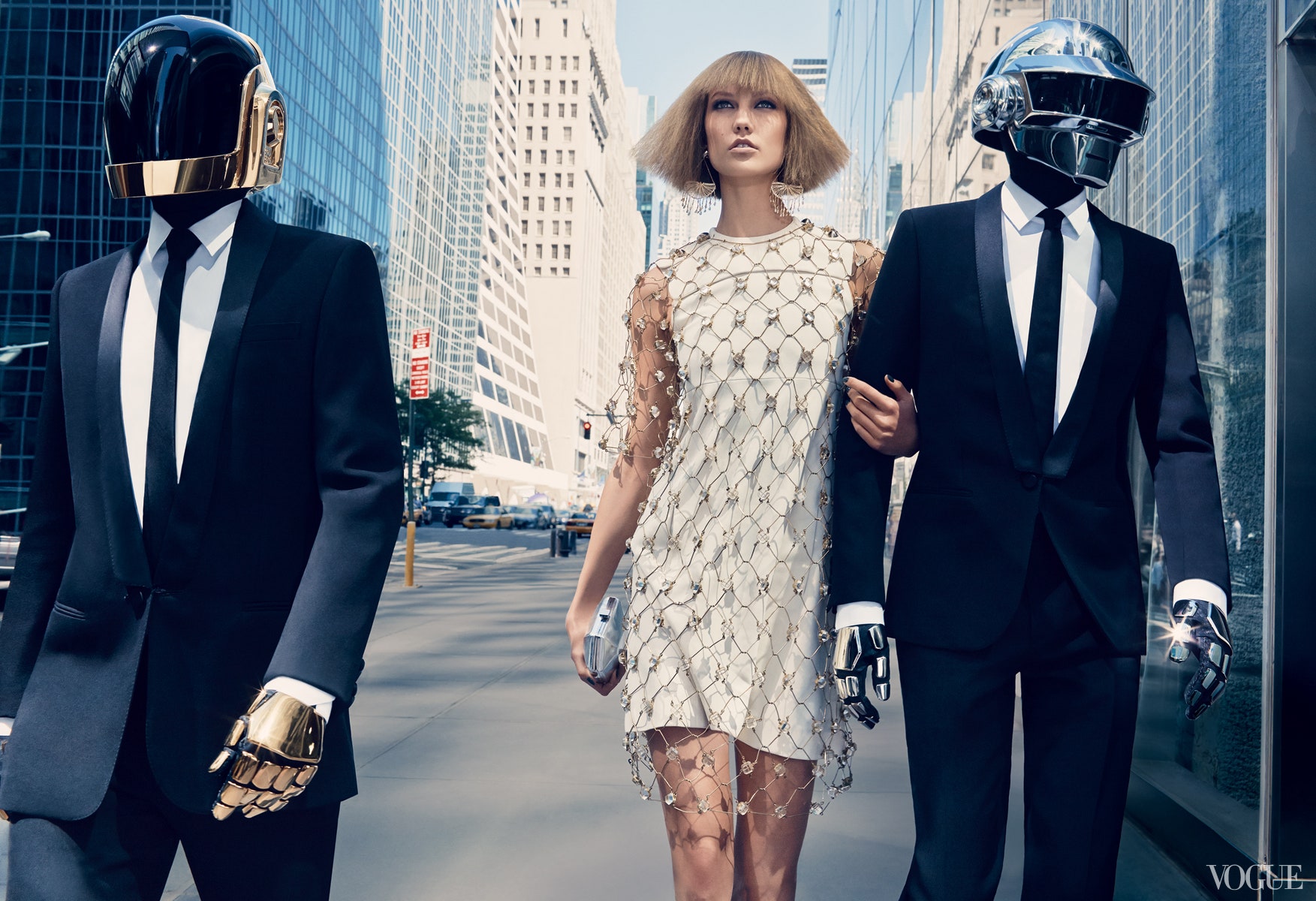 It’s been a minute. The duo will return to the big screen.

Daft Punk are set to release new music after a decade in the form of another film score. Dario Argento’s upcoming crime film Black Glasses will feature Thomas Bangalter and Guy-Manuel de Homem-Christo, in the hopes of receiving a similar reception to the Tron Legacy soundtrack made by the French duo in 2010.

According to the film director, Daft Punk is currently writing music for the project and will be transferring demos sometime soon. Once the Covid-19 dust settles, the duo will travel to Italy so they may work on the project together.

Daft Punk’s last original score was completed in 2010, Tron Legacy. Since then, Random Access Memories was released in 2013, which inducted the French duo into Grammy history.

When explaining Daft Punk’s stance on his film Argento said, Daft Punk told him the script for Black Glasses is one of his “most interesting”. It’s not too wayward for the French duo to travel down the experimental road, so let’s hope the release is sooner rather than later.