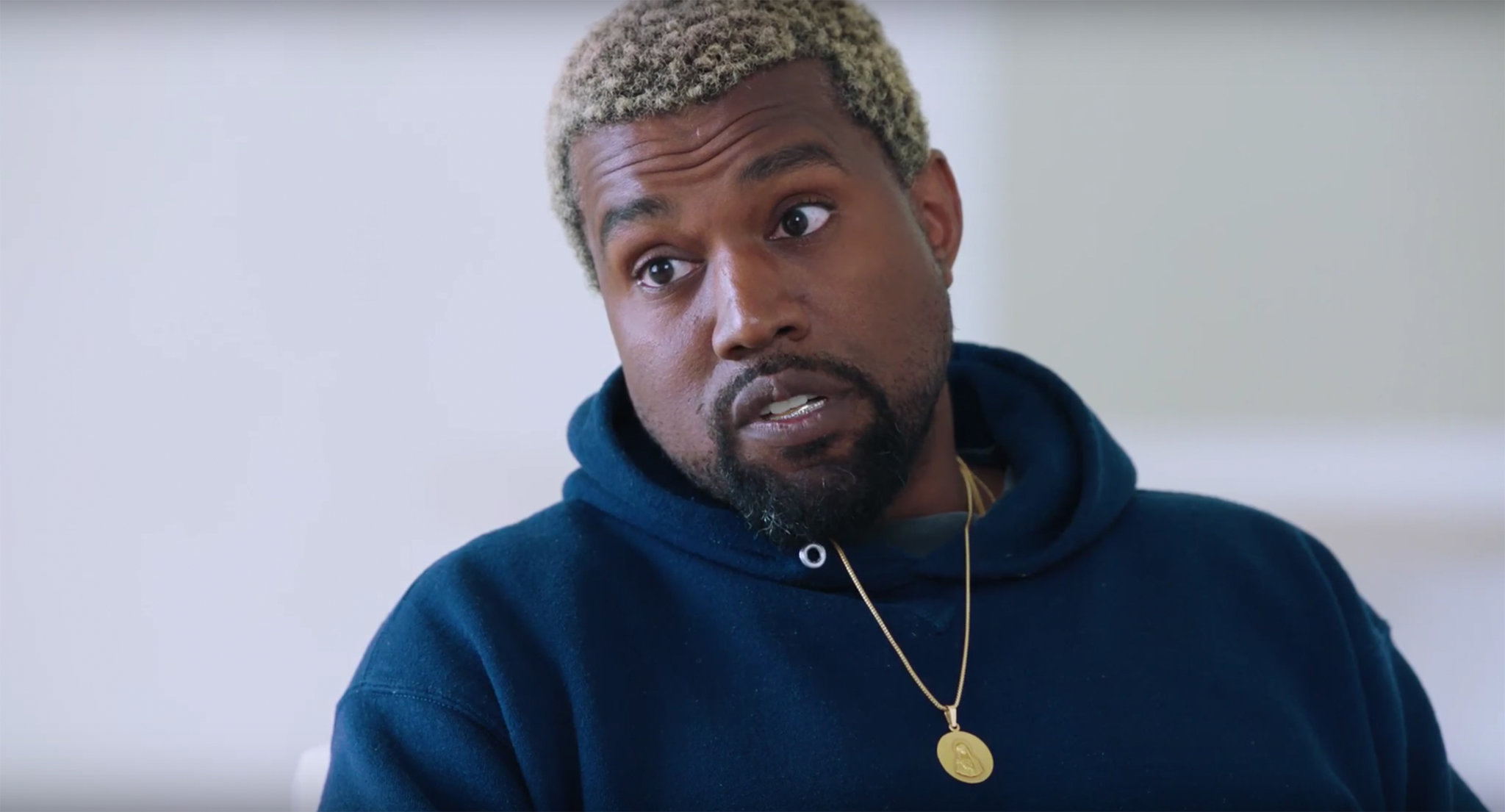 He has finally cracked Forbes. And this time he has proof.

Kanye West, after a tirade of complications, has been granted access to Forbes’ kingdom of billionaires. West provided receipts and financial documentation to prove his worthiness, after Forbes had left West out of the short list of financial royalty in March.

In true West fashion, he intended on forcing his way in, even if it meant baring all of his financial documents. Well played Mr. West. Now go and give Donald Trump the same advice on sharing financial documentation.

In a lengthy breakdown of West’s finances, which gave insight into his deal with Adidas, his royalties from YEEZY revenue and liquid assets from record label G.O.O.D. Forbes has declared Kanye West is worth $1.3 billion.

Netflix Haul For May 2020
Gigi Hadid And Zayn Malik Have A Baby On The Way
%d bloggers like this: